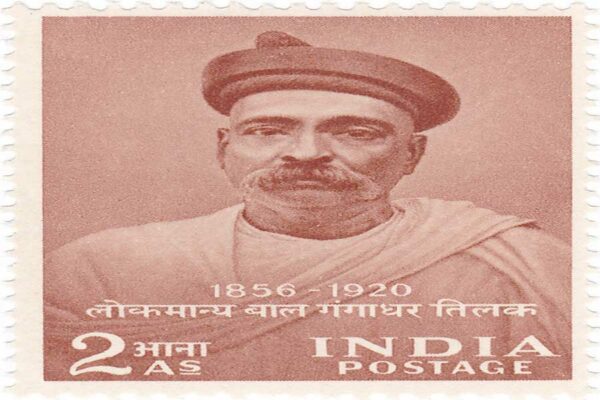 Dissent in the Times of Sedition

The law against Sedition or Seditious Libel has been in existence for hundreds of years and is a remnant of the monarchial rulers. In India, the law of sedition is the legacy of the colonial rule in the form of Section 124 A of the Indian Penal Code (IPC), 1860 which defines the offence of sedition as an offence when a person “by words, either spoken or written, or by signs, or by visible representation, or otherwise, brings or attempts to bring into hatred or contempt, or excites or attempts to excite disaffection towards the Government established by law in India”.

In simple terms, Oxford English Dictionary defines sedition as “actions or speech which encourages rebellion against the authority of a state or ruler”. The law of sedition therefore takes within its ambit myriad forms of expressions and is often found to be infringing upon the precious freedom of speech and expression guaranteed under the Constitution.

At a time when it was necessary to defend the government from any act of rebellion or any feeling that might have led to a rebellion, the law of sedition or seditious libel was used by the English monarchy. However, it is encouraging to note that even at that time there were voices opposing the applicability of sedition law.