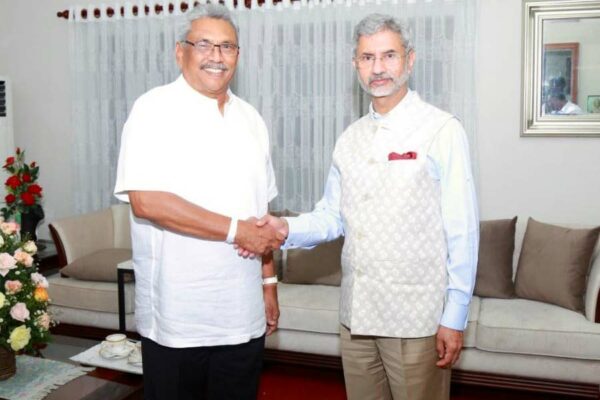 Why the return of Rajapaksas is bad omen for India

There are ample signs that India is losing its grip over Sri Lanka, the island nation strategically important to Prime Minister Narendra Modi and his pet Neighbourhood-First policy. Sri Lanka is one of the biggest victims of China’s debt-trap diplomacy. Now that the presidential election is over and the Rajapaksas are back with a bang, it is good news for Xi Jinping’s China; and indeed, a bad omen for Modi’s India, as also Sri Lanka’s liberals, minorities, and the Tamils.

The recent election victory of Gotabaya Rajapaksa as the President of Sri Lanka gives a huge boost to China’s political interests in the country. Gotabaya is the younger brother of Mahinda Rajapaksa, who held the crucial defence portfolio during the Mahinda Rajapaksa-rule. Along with Mahinda, Gotabaya also played an instrumental role in suppressing the Tamil uprising that lasted 26 years, undoubtedly the bloodiest period in Lanka’s history.

The civil war ended in 2009, and the Rajapaksa brothers emerged as heroes for Sri Lanka’s Sinhalese Buddhist majority. Although their popularity dipped in the latter years, they were back in contention in the aftermath of Islamic State-inspired terror attacks on last Easter that killed more than 200 people.