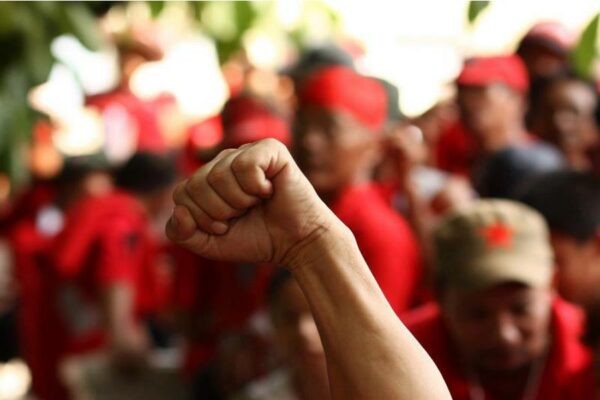 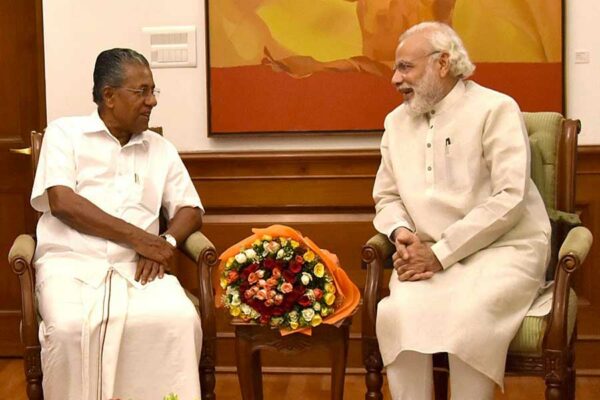 Pinarayi Vijayan Navigates his Government to the Right

The storm created by the media and the opposition on the appointment of ex-MP A Sampath as he first political representative of the Kerala Government—with Cabinet Rank to boot—to liaise with the BJP Government in New Delhi seems to have died down. Even though there were Left Front Governments led by the Communist Party of India (Marxist) in Kerala, West Bengal and Tripura in the past, this is the first time in the history of Left governments that a political leader is appointed at the national capital as a special envoy to liaise with the Centre on behalf of the State Government.

During the British colonial rule, the heads of the princely states used to visit the viceroy’s residence in Raisina Hill in New Delhi. The old Travancore House was one such building constructed by the Maharaja of Travancore for his stay whenever he visited the national capital to pay his obeisance to the viceroy. A part of the Kerala House at Jantar Mantar has been converted into an office for Sampath. He will work towards maintaining a cordial relationship between the BJP-led Union Government and the CPI (M)-led Kerala Government.

Sampath, a member of the CPI (M)’s State Committee and a trusted lieutenant of the Chief Minister, will be based in New Delhi for the remaining term of the Pinarayi Vijayan Government. He has been provided the services of a private secretary, two assistants, an office attendant, along with a driver and a state car. All this has been done with a specific political purpose. It has now dawned on the Chief Minister, who is halfway into his term, that such a representative of the State Government is indispensable in the current political situation to liaise with the Centre over and above the bureaucrats. It is also possible that the Centre too might have been in favour of such an arrangement. 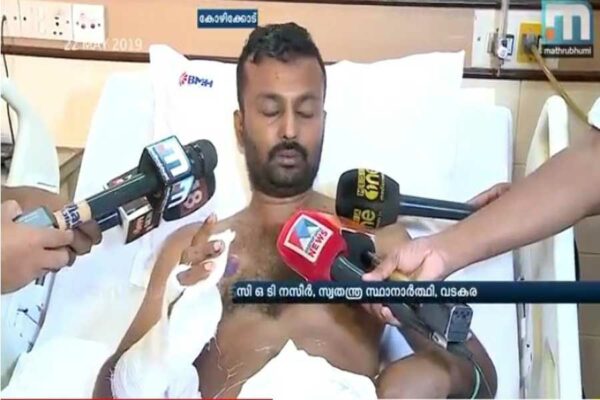 What do you call a political philosophy that tries to kill an Independent candidate for merely contesting an election? How do you qualify an ideology that hurls a bomb at a woman’s house in the middle of the night for exercising her right to franchise after missing out earlier due to bogus voting? Would you call it Communism or should it be termed as Fascism?

Chief Minister Pinarayi Vijayan, who embodies the ‘Kannur Model’ of Marxism and the Communist Party of India (Marxist) State Secretary Kodiyeri Balakrishnan are both answerable to the public for these events that took place in Kannur during the Lok Sabha election. 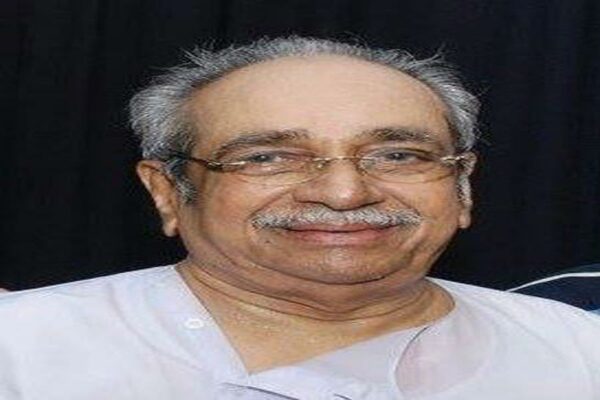 “Give me the liberty to know, to utter, and to argue freely according to conscience, above all liberties” – Milton.

Vadakkut Viswanatha Menon, or V Viswanatha Menon as he was known, the multifaceted stalwart politician, is no more. Menon was a revolutionary student leader, an activist of the Communist party and the Trade Union, an exemplary Parliamentarian, a good administrator and more.

As he departs at the age of 92 after a decade away from public life, he needs to be remembered and cherished for his many valorous acts. As a high school student, Viswanatha Menon courted arrest for protesting the arrest of Jawaharlal Nehru by the British. Later, he was among the 11 daredevils who attacked Edappally Police station in 1950 to free their fellow Comrades. 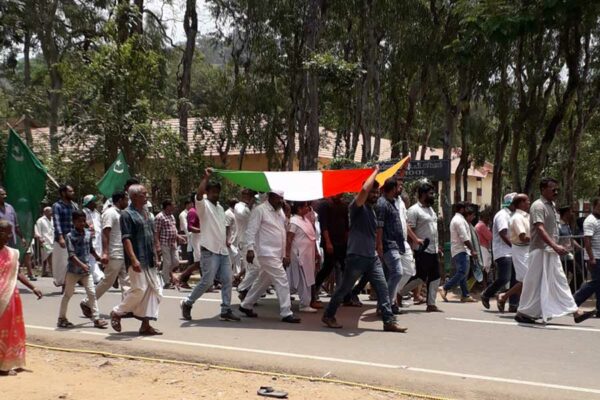 The Left Turns Right In Wayanad 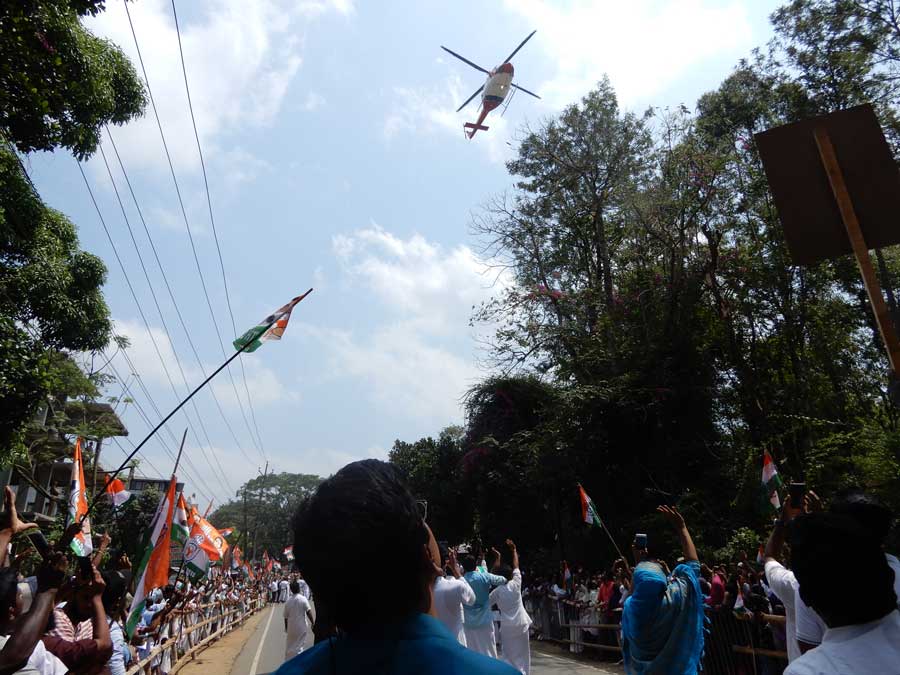 The stage has been set in Wayand for one of the biggest poll battles between the Left and the Congress. According to Rahul Gandhi, he is attempting to bridge the gap between North and South India with his candidature in Wayanad. But the Bharatiya Janata Party (BJP) national leadership has seized the opportunity to play the politics of communalism between the North and the South. Unfortunately, the Left parties too have unwittingly fallen for their game plan.

Thus, it seems the Left parties have forgotten their objective of bringing down the Modi Government and installing a secular Government at the Centre. This political tussle has given impetus and enthusiasm to the BJP in their endeavor to return to power at any cost. The Left, which has pledged to defeat Rahul Gandhi, is conducting a political roadshow to teach the Congress a lesson without seeming to understanding this.

This election is also a testing stone for the political and intellectual contributions that the Jawaharlal Nehru University (JNU) has provided to Indian society. Sitaram Yechury and Prakash Karat, who are leading the Left, are products of the JNU. It is incredible that the very same Left has taken this position in Wayanad which would cheer up the Rashtriya Swayamsevak Sangh (RSS) and Narendra Modi.The Left parties have been arguing that the decision of Rahul Gandhi to contest from Kerala, where the Left Democratic Front (LDF) is very strong, is a move to scuttle the coming together of the secular parties.