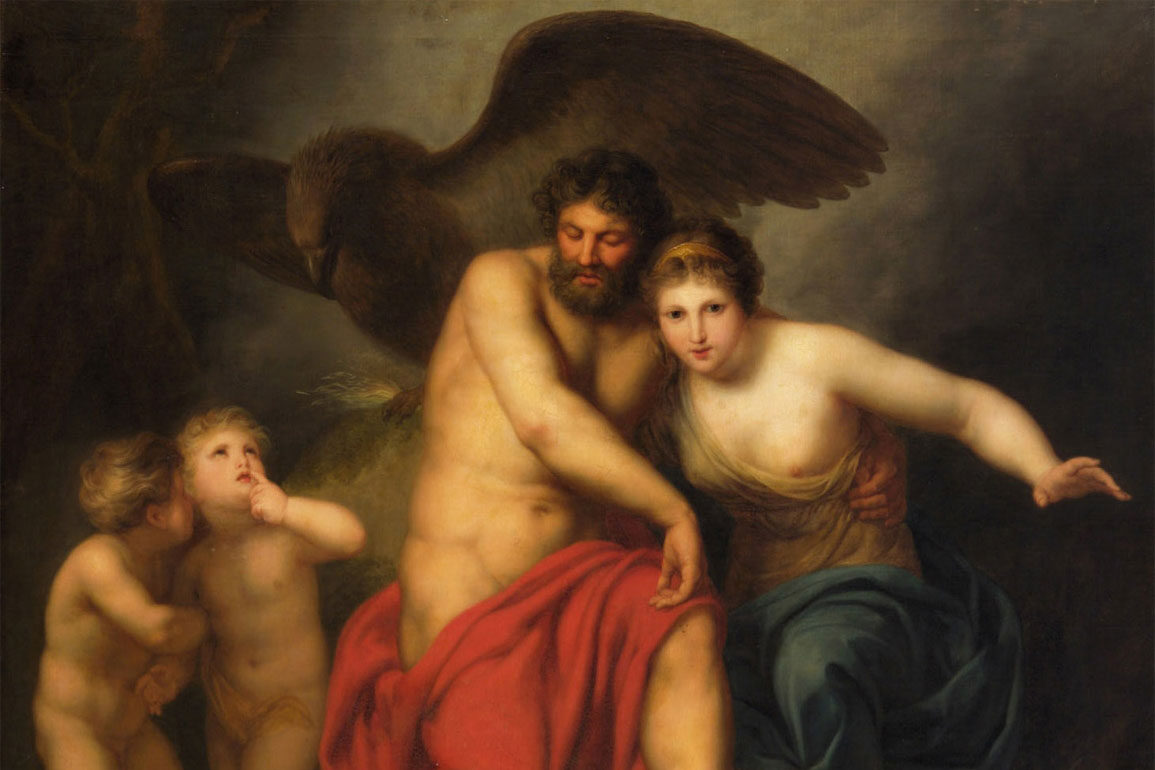 In the childhood days of humanity, gods and human beings were nearly identical. They hobnobbed with each other. If you heightened the good qualities of human beings, you got gods, as in Homeric gods. The virtue a people held dearest to themselves was also the supreme virtue of their God. Two instances would suffice to illustrate this.

For the Greeks, at a time when the city-states were in chronic power-struggles, as well as surrounded by menacing nations, the cherished virtue of God was strength. So Zeus, the principal god of the Greeks was the supreme warrior. We see the same with the Israelites. When they were either in a besieged state or fighting desperately to re-establish themselves as a nation, what they cherished most about their God, Yahweh, was that he was the warrior of warriors. His duty was to ensure victory for the Jews in battles.

In an alternate tradition of the awareness of godhead, the distinction between God and human beings increased but was, at the same time, defined more specifically. God was envisaged as the Creator; who created human beings in his own image.

This meant that God—who is otherwise abstract—could be understood only through human attributes. The kinship between God and human beings thus became paradoxical. God is, and is not, as human beings. We share, potentially, the attributes of God; but we are, all the same, as unlike God as imaginable. This is the essence of the doctrine of sin. Sin would not have mattered, if we were unlike God, like other animals. Sinfulness matters because we are, in essence, divine, but, through sin, a contradiction of God. This is at the root of the tragi-comic sense of life that informs the Judeo-Christian tradition.

The spiritual vision of Vedic spirituality, for all its seemingly formidable differences, is actually akin to this spiritual vision, though it expresses itself in its own idioms. In place of the doctrine of sin, it offers the doctrine of karma: an explanation for the present plight in terms of what happened in previous births, which principle it shares with the Judeo-Christian idea of the doctrine of Original Sin. Adam and Eve represent, to a Christian, what former births mean to a Hindu in his present birth.

This is illustrated beyond any doubt by the fact that gods in all religions assume human shape. In a religion like Buddhism, to which the idea of God is at best indirect, Buddha himself is deemed divine. As Geek philosophers believed, if a horse were to imagine god, god would be a horse. It is impossible to separate God from man.

Now, if God has created human beings in his own image, he has also created the logic for human beings to pass for gods. If A is in the image of B, then B is in the image of A. The value of A and B may be vastly different. The crucial thing here is the meaning we attach to the word image. Image may mean either appearance or essence. If by an image we mean appearance we put the equation as: if A, in appearance, is the same as B, in its appearance, then B is the same as A in appearance. So, appearance becomes all; truth nothing.

For Hinduism it is the Trishul; for Christianity, it is the Cross, for Islam, it is the Moon, and so on. Every religion, likewise, has its own language: Sanskrit for Hinduism, Arabic for Islam, English for Christianity—never mind that Jesus did not know a word of it—Pali for Buddhism and so on. All distinctive religious identification marks are purely external. Sikhism offers the best illustration of this. The five identity marks of a Sikh male are: kesh (uncut hair), kangha (a wooden comb), kara (iron bracelet), kachera (cotton loincloth), and kirpan (sword).

This exclusive obsession with appearances throws the door open to god-men and god-women. It is by distorting the idea of human beings being created in the image of God that the world of appearances can be created and invested with religious credibility. If God had chosen to be in the shape, say, only of a mountain or a river, the contemporary phenomenon of god-men and god-women could not have emerged at all. Also, if religion were under the strict obligation to be truthful—that is, if it had to abjure pretensions altogether—this pseudo-religious phenomenon could not have arisen.

God-men and god-women, in every religion, are experts at conjuring up hypnotic appearances: appearances of super-human wisdom, of being far above the level of ordinary humanity, of supernatural powers to work miracles, and so on. Some flaunt, depending on the cultural contexts in which they function, tantric powers presumably capable of leading their devotees into rarefied experiences analogous to drug-induced psychedelic highs. It was this that attracted, for a while, hippies to India.

All successful god-men and god-women are experts at marketing their commodities. They employ a hybrid of old-world spiritual nuggets and new-world mega-marketing acumen. Their operations are analogous to those of industrial corporations; the more successful among them attaining multi-national statuses complemented with the billionaire status. As a matter of fact, one’s position as a god-man gets settled in honour only when one becomes a billionaire. They are captains of religion, on par with captains of industry. The political power they wield is also comparable.

This happens because the purpose of religion is overlooked. Religion is not meant to be a kiosk of quick-fix solutions. Religion is concerned with solving human problems. But it never advocates, if true to itself, short-cuts and magical solutions. The only authentic religious solution to human problems is continual human growth and development so that one increases one’s ability to deal with issues and crises that are sure to emerge.

The idea that one should depend blindly on a god-man or a god-woman for solving one’s aches and pains, or for attaining what one does not deserve, is irreligion. Unfortunately, people lack this insight and the spiritual discernment that goes with it.

This keeps the sphere of religion a happy hunting-ground for entrepreneurs in religiosity, opportunistic, and innovative in evolving their religious commodities and marketing techniques in order to thrive in the sacred domain where angels fear to tread. 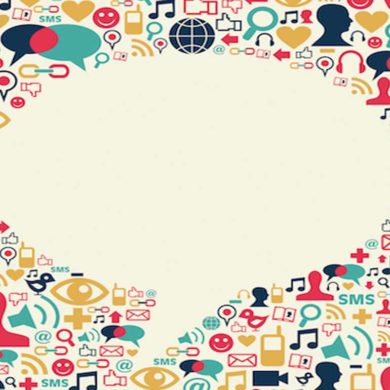