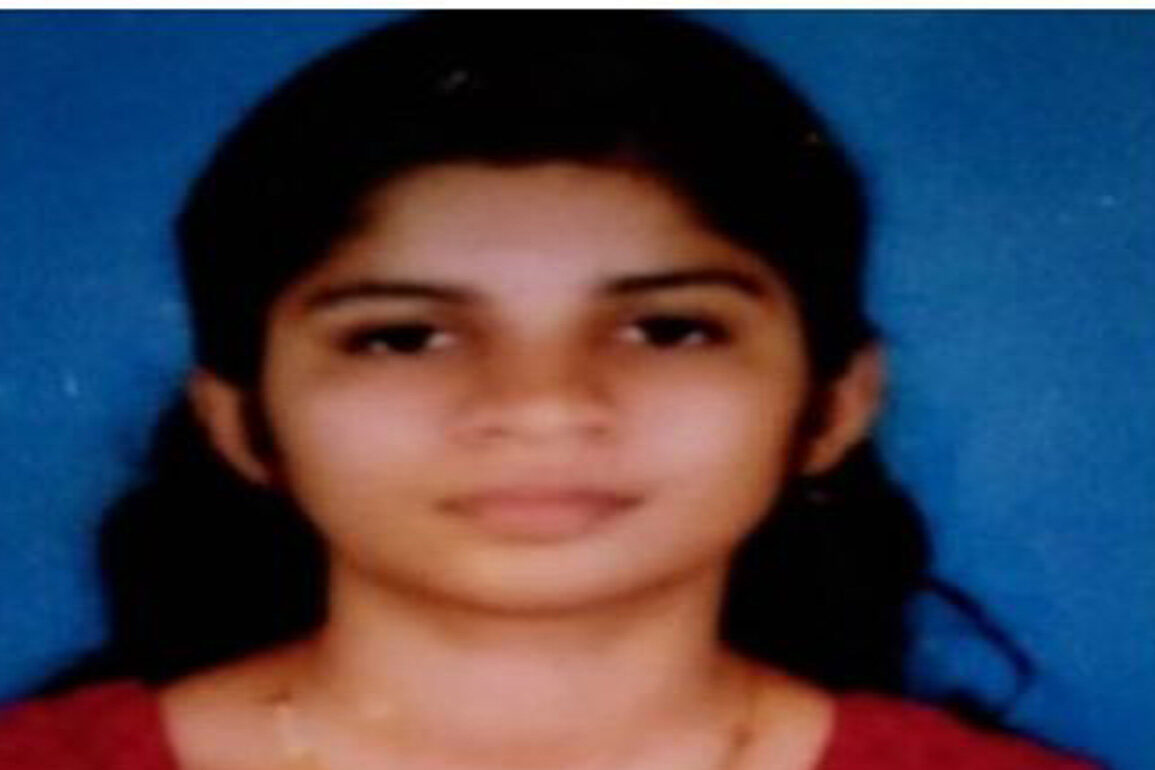 The witch-hunt of the Principal is unjustified

Many people become wise in hindsight. In their abruptly gained enlightened infallibility they know what others should have done, whether or not they were required to do so. But, pardon me, hindsight is not available to those who are handling a situation; else it will not be hindsight. So, it happens that college principals these days are required to have hindsight before the event happens. This is an unfair eligibility requirement.

I too have been a college principal. I too have had to handle similar situations, not once or twice, but on many occasions. What did I do on such occasions?

Before I answer this question, I need to note here a difference. I had to deal only with my own students resorting to unfair means at examinations. Well, students of St. Stephen’s College, Delhi, resorting to unfair means? Yes, of course. It was very rare till the turn of the century. But the winds of change raging everywhere began to blow on St. Stephen’s campus too.

Why do I consider it important to mention that the students against whom I took disciplinary actions, as per the applicable rules of Delhi University, were my students? They were known to me, each one of them, individually. They too knew me, which I ensured they did. I used to keep and open office to which students could come any time they chose and share their concerns with me. I stretched myself to the breaking point in interacting with my students in these series of meetings.

I did so because—this is critically important—I believed in discipline. I believe that disciplining students is quintessentially a personal experience. I used to take disciplinary action against erring students, but I used to suffer with them. If and when I suspended students from the college, I used to disallow them from the campus but allow them into my home. I made each one of them realize that I did not withdraw my affection from them when I punished them. Rather, I punished them because I loved them.

This was a luxury unavailable—this is important to note—to Fr Joseph Njarankkattil, principal of Cherppungal BVM College. Anju, the examinee student, was not a student of his college. The college was only a centre where the students of a parallel college wrote the examination.

Let this be also noted that examinations are university exercises. They are not a college affair at all. As such, the conduct of this examination is governed by university rules, which the person in charge of the examination centre—in this case Fr Joseph Njarankkattil—is duty-bound to follow. The principal must be held to account if he has failed to comply with the rules laid down. For example, is it part of the standard operating procedure for such examinations that, in the case of a student being caught copying, her parents should be informed forthwith? It is good to do so; but if that is not laid down in the relevant rules, failing to do so cannot become a culpable lapse on the part of the principal.

Principal Joseph Njarankkattil, in the present instance, is answerable to the university for the conduct of the examination. Condoning malpractices, if any, is not an option open to him. Without a doubt such malpractices should not be countenanced, unless we wish to make a mockery of examination itself.

Now, let us ask: is it possible to prescribe that instances of malpractices at examinations must be dealt with by principals, having regard to the emotional susceptibilities of the examinees involved? At any rate how is a principal to know how an examinee is disposed, if she is coming to his premises for the first or second time? Much is being made of the fact that, as per the CCTV footage, the candidate is seen sitting idle for forty-five minutes before she exits the hall. What is the alternative? Clearly, once a student is found to be indulging in malpractice, he or she cannot be allowed to continue writing the examination. At any rate, even if the candidate is allowed to complete the paper, the university is bound to cancel it. So, her writing the answers in full affords her no benefit.

The thoughts I have offered so far is under the assumption that, going by the version of the college, the candidate did resort to unfair means. That is contested by the father of the deceased, which needs to be taken seriously. This is what the investigation needs to focus on. Did the college ‘resort to unfair means’ to justify its actions gone seriously awry? Did, or did not, the candidate commit an offence? If she did not, did the college faculty or principal have any motive in harassing her? If they had, what was it? Did the invigilator goof up in coming to the conclusion that Anju committed a malpractice? Who copied the material on the back of the hall ticket?

Surely, if, through a thorough investigation, it is established that Anju was innocent and that she was harassed either unwittingly (due to the incompetence of the invigilator) or deliberately (due to the malice of the institution) action of the most stringent kind must be taken against the guilty. None should be spared.

If, on the other hand, it is a case of the deceased having taken her sense of embarrassment to the extreme and took her life because she found it too much to face the consequences, no blame should rest on those who conducted the examination.

In conclusion, here is a thought. Our children have to face difficulties and challenges of various kinds. Life is not easy. It is necessary, therefore, to lay emphasis on nurturing in them the strength of endurance so that situations can be faced, endured and overcome. It is impossible to live in this world free from crises, challenges and difficulties. This world is not an incubator or a wonderland. A human being could commit mistakes; but life must go on despite mistakes. Mistakes are not dead-ends.

Events like the tragic death of Anju challenge us to put the spotlight on parenting. What happens through parenting is not any less important or decisive than what happens to children in educational institutions. In this success-crazy culture, children find it self-denigrating to fail to excel. At least homes must grant them a margin to fail. Children must be children first, and achievers only thereafter. Even those who fail are daughters still. It is high time we said this in one voice as a society.

That will help far more than witch-hunting a hapless principal who seems to be, prima facie, wholly innocent in this matter. 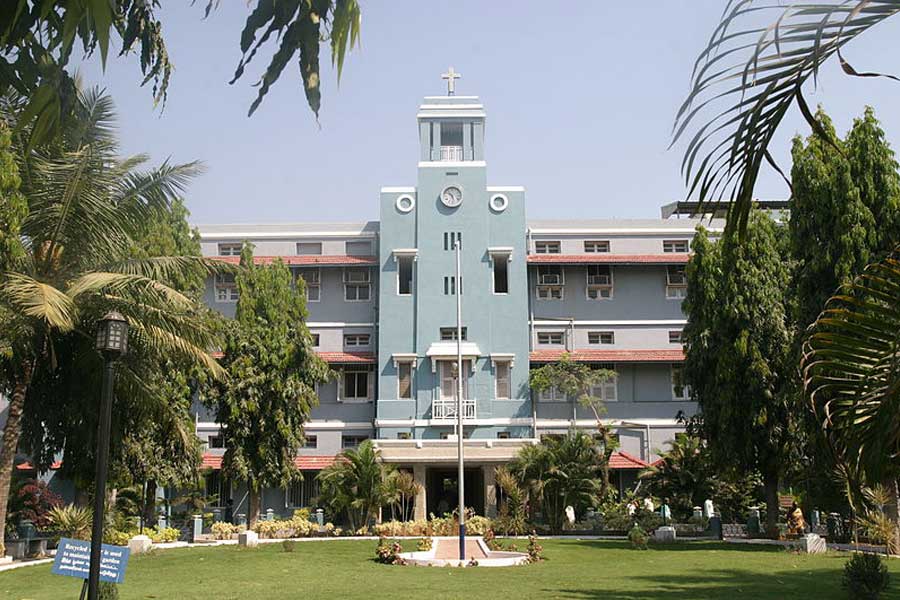