Controversial Laws to Ride on Majority in Upper House

The upcoming biennial elections to Rajya Sabha are crucial to both the BJP and the Opposition. Elections for 24 Rajya Sabha seats spread across 10 states will be held on June 19. Rajya Sabha members are indirectly elected by MLAs of state assemblies. The political parties win their seats according to their strength in the Assembly. The BJP is moving towards a workable majority in the Upper House while the Congress-led Opposition’s ability to block bills and controversial laws will be severely tested.

Dominating both the houses is essential for the Modi government to complete its core agenda. While the Prime Minister has strengthened himself with his impressive mandate in 2019 Lok Sabha polls winning more number of seats than in 2014, the majority is still eluding the BJP in the Elder’s House. Emboldened by its success in the past six months of the Modi 2-0, Prime Minister would have pushed through his party’s agenda like the Uniform Civil Code, population regulation measures etc. had not the deadly Coronavirus hit the country and the world.

The NDA needs 122 for a majority in a 245 house and currently, the ruling party is functioning with the support of the regional parties from the South and Eastern India. Fearing the government’s investigating agencies, vulnerable leaders facing cases like Mulayam Singh Yadav, Mayawati et al have also reluctantly supported controversial bills like the Triple Talaq, repeal of Article 370 and so on in the past. The BJP’s game of dividing opposition has worked well for the government.  Most crucial bills were passed in the past one- year due to lack of opposition unity.

It is the Upper House that enables the government to smoothly transact business if it has the majority. Every new seat counts. The BJP is very close to the goal of obtaining majority but the pace is quite slow. In the upcoming polls the Congress and the BJP may win some seats and lose some seats. Regional parties like the SP and the BSP and the Left parties are slowly fading away in the Rajya Sabha. The regional parties like the Aam Aadmi Party, YSRCP, TRS, and others have gained more.

Currently, the BJP is the single largest party in the Rajya Sabha with 75 seats followed by a distant 40 of Congress, 13 of Trinamool Congress, 9 each of AIADMK and BJD, 8 of Samajwadi Party, 7 each of TRS and DMK, 05 each of JD (U) CPI-M, RJD, 4 each of BSP and NCP, 3 each of Shiv Sena, Shiromani Akali Dal and then there are smaller parties with one or two members. With allies AIADMK, JD (U), Shiromani Akali Dal, Asom Gana Parishad, the Bodoland People’s Front, Sikkim Democratic Front (SDF) and the Republican Party of India (A), NDA is 104 including three nominated MPs and four independents, which support it. The BJP has also made some artificial gains by luring Congress leaders like Sanjay Singh and Neeraj Shekhar (son of Chandra Sekhar) thereby reducing the strength of the Congress in the Upper House. The real challenge for the opposition is the lack of floor coordination to take on the treasury benches.

What is worrying is the trend of using defection for winning the Rajya Sabha seats. Look at what is happening in Gujarat. Close to the polls last week, three Congress MLAs resigned even as the Congress accused the BJP of poaching on its legislators. The Congress has taken them to resorts and kept them captive in a camp. After the resignation of the three MLAs, the Congress Party’s strength in the182 member assembly is now only 65. The resignations will hurt the Congress’ prospects of winning the second seat. This follows the much-hyped defection of Jyotiraditya Scindia and the bunch of MLAs supporting him in Madhya Pradesh.

The anti-defection law needs to be looked into again by the lawmakers and reformed if this political culture is to stop. For that, there is need for political will. 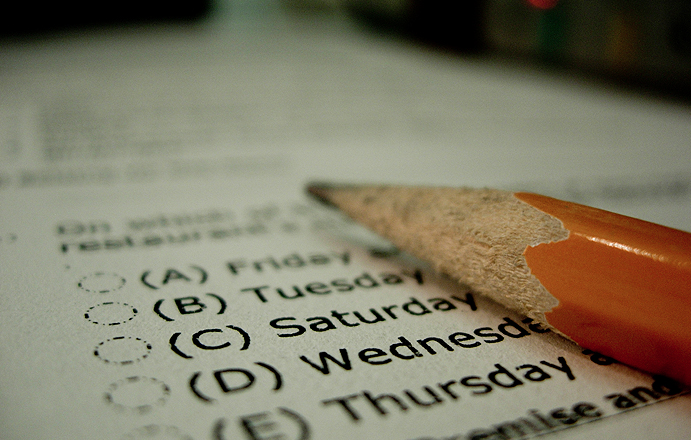