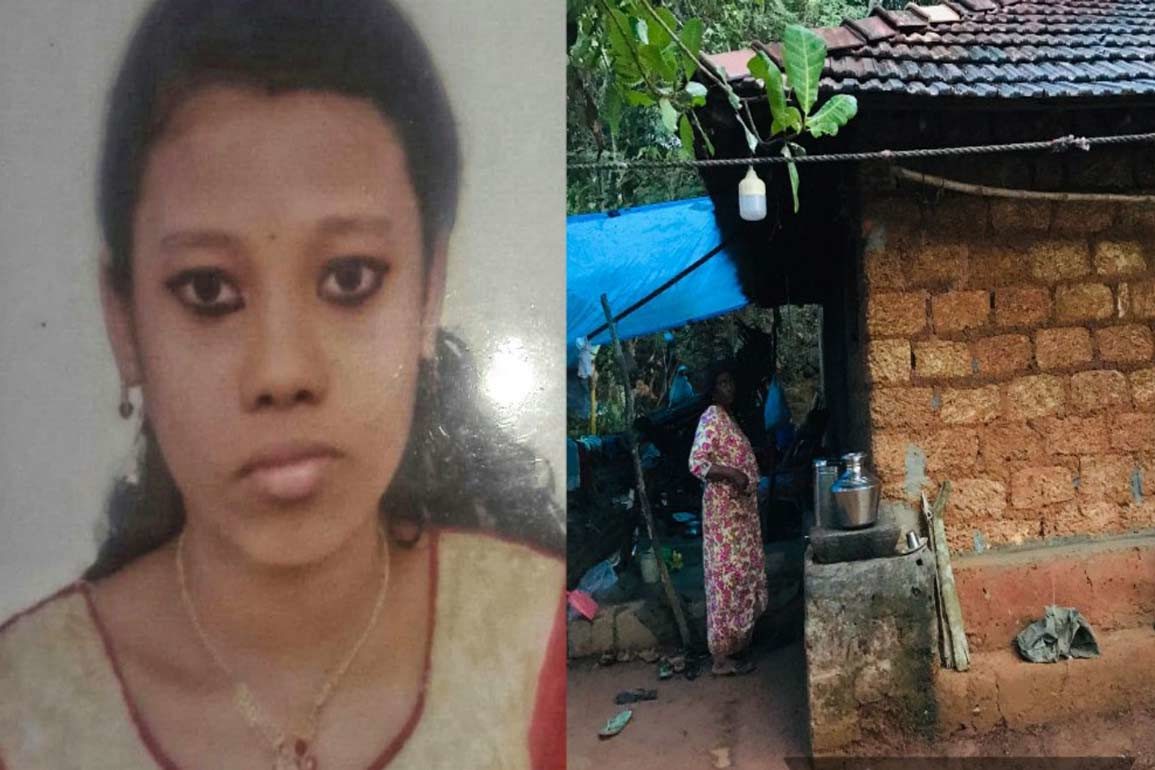 “I am going,” 14-year-old Devika Balakrishnan had scribbled in her notebook before setting herself on fire apparently upset over missing her online classes she had so dearly wanted to attend. The charred body of the Class IX student, of Government Higher Secondary School(GHSS), Irimbiliyam, was found on Monday in an abandoned shelter about 100 meters away from her house in Mangeri near Valancheri.

Outside the ramshackle house, her father Balakrishnan and mother Sheeba were inconsolable as her body was carried off for burial, unable to come to terms with the untimely passing of their dear daughter. “I don’t know why she did this. She seemed depressed after not being able to watch the trial classes online. She was missing from yesterday, but we thought she must be hiding somewhere here and would come back soon,” her father said.

A kerosene bottle lay next to the fully burned remains, suspected to have been used by the girl to douse herself before setting herself ablaze. And the house, where the body was traced to, has been lying vacant for years. Police said that the preliminary investigation revealed it was a suicide. “The girl was deeply upset. Her depression might have prompted her into taking the extreme step,” says Shaji M K, circle inspector of Valanchery police station, adding further investigation is needed to ascertain whether it is a case of suicide or murder.

Devika was dejected as her father reportedly delayed repairing their old television set or buying a smart phone for her. She had dreaded that without a TV or  smart phone, she would not be able to attend the classes.  Balakrishnan who was a contract worker with the KSEB had no work due to the lockdown and no money to repair their television.

“Devika often complained about the facilities in the house and wanted a functioning television or a mobile phone. I had promised her that I would repair it as quickly possible. I could not keep my word because I was ill. This must have disappointed her,” said Balakrishan, said

For the teachers at the GHSS Irimbiliyam, the death of one of their brightest students came as a rude shock. They could not contain their tears describing her as a brilliant and courageous student who would never think of taking her own life. “Devika was studious and had high ambitions in life. I often boosted her morale whenever I found her worrying about problems,” says Manjula K, who had taught her till Class VII.

Kusumam K S, the deputy director of education (DDE), Malappuram, said that young girls taking their own lives for petty reasons as this is upsetting. Had she informed her teachers about her problems, they would have made everything ready for her. “This is only a trial class. There is nothing to worry about missing it. And if anybody misses it, we can play the recorded video for them,” she said.

Kusumam said that she has instructed all schoolteachers in the district to ensure that all online classes reach the students properly. “We have arranged facilities for the students to attend the class.  I asked them to make a list of the students who do not have digital access, and make each session available for them as soon as possible,” she said.

The suicide also sparked outrage among the student wings of political parties who termed the incident an outcome of poor preparedness by the government. Leading a march to the District Education Office, Malappuram, Muslim Student Federation treasurer, Ysuff Vallanchira said Devika was a victim of the government’s inefficiency in ensuring online facility to every student.  “The government is responsible for this. They should have prepared better for this. Activist Ashraf Kondotty, of Malappuram district, dubbed it an institutional murder. “The girl was outside the system and the government did not bother about the oppressed classes while conducting online classes,” he said. More than two-and-a-half lakh children in Kerala are living without the facility of a television or smart phones to access the online classes that the Kerala government is broadcasting. 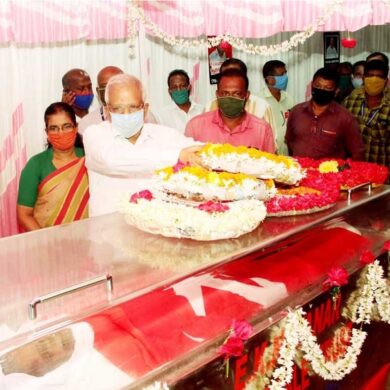