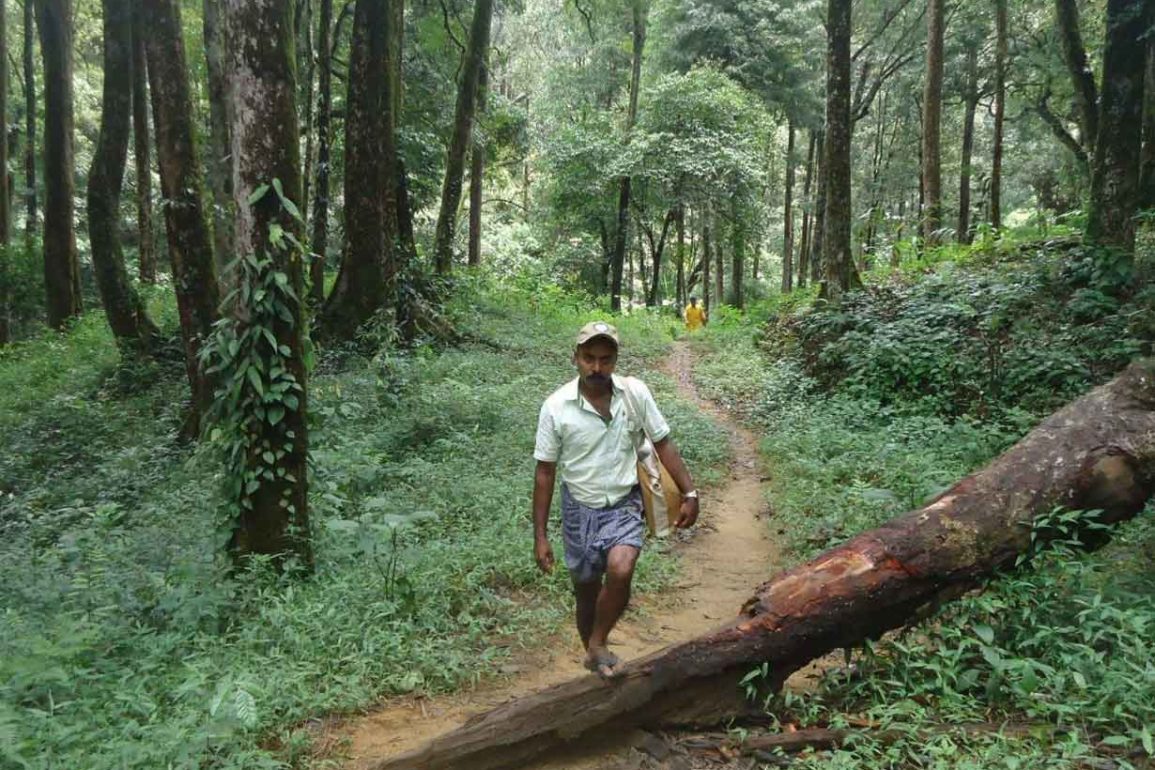 The initial perception that the tribals of India would be insulated from Covid-19 quickly changed with the death of tribals in Amazon region in South America. Tribals across the globe are vulnerable to the disease and India is no exception. The large number of tribals living in remote regions in Kerala are vulnerable too. Edamalakudy, a hamlet situated in the remote forests of Devikulam taluk near Munnar should have been naturally isolated but there are chinks in the natural armour. They are particularly susceptible to the disease because the porous routes near the village were used by people to cross between the two states of Kerala and Tamil Nadu during the lockdown when strict border patrolling were in place at the main checkpoints.

Edmalakudy, perched amidst thick forest in the Western Ghats, always had poor access to the outside world. Until a few years back, one had to travel on a jeep from Munnar through the bumpy forest road to reach a place called Pettimudy from where it is an arduous trek of 18 kms through the jungle, infested with wild animals and poisonous reptiles to reach Edamalakudy. Rigid forest acts had deprived the people (incidentally, the state’s first tribal panchayat) of having a proper road connectivity until about three years ago.

The political initiatives came to the aid of the villagers as the forest department had to take a decision to build a road to the village, albeit a rough one. The road work was completed three years ago. A couple of jeeps operated by forest department and another two to three run by the panchayat have reduced the travel woes of the people. But during this pandemic this road between the states is also likely to expose this vulnerable tribal population to the disease. Edamalakkudy lies at a point through which people from Tamil Nadu can reach any part of Kerala. There is a route from Edamalakkudy to reach Mangulam village near Adimali in Idukki according to a villager.

The problem haunting the villagers is the threat of corona virus as the inhabitants have close contacts with those in Tamil Nadu where the virus has created havoc. The village can access Tamil Nadu through Valparai. About 20 percent of people have been using this gateway for several decades for different purposes including to visit their kin and friends.

This route had become sensitive one after a large number of people started using it to travel between Kerala and Tamil Nadu after inter-state travel restrictions came into place. People continued to enter the village in a large number posing threat to the villagers, a Congress leader told The Kochi Post on condition of anonymity. The matter was brought to the notice of the authorities a number of times, but it did not make any difference, the leader said. 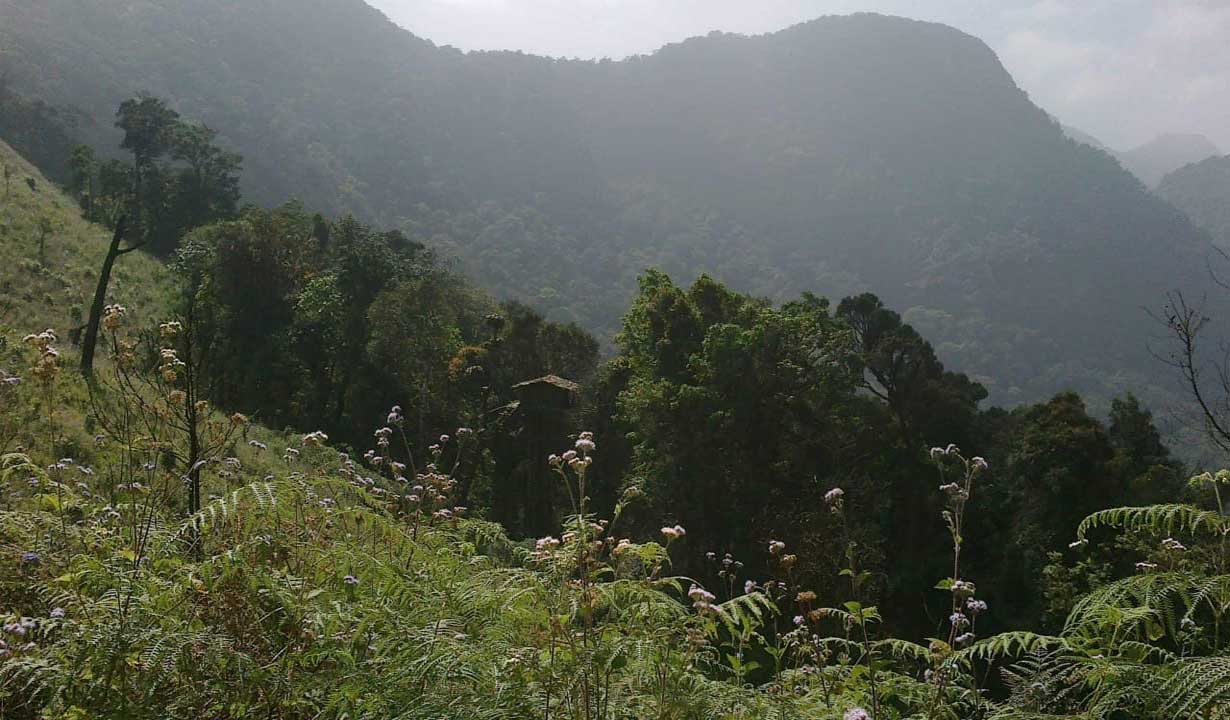 Finally, the Munnar Collector was approached following which the forest department sprang into action to post guards at the vulnerable point, he said. “It was a dangerous situation until the guards were posted. One cannot rule out entry of people through other porous points along Kerala-Tamil Nadu border in the region,” he said. “Still there are strong reasons to believe that people from Tamil Nadu smuggle beedi through unorthodox points which are not guarded by the forest. It is a difficult proposition to seal the entire border,” he said. “The beedi business thrives as there is heavy demand for it in the village. One small bundle of beedi is sold at a cost of Rs 50,” he said.

When contacted DCC president, Ibrahimkutty Kallar, said there are reports of people entering through the porous areas. But the reports are not confirmed officially. A member of Edamalakkudy panchayat, Kasiraman, of the BJP, said that the forest department is doing its best to prevent illegal entry into the village. But still there is possibility of people managing to deceive the forest guards, he said. Once they enter Kerala, it is difficult to keep track of them, said the retired official, who had served the village for eight years.

The people in the colony are in the habit of remaining isolated. The villagers belonging to Muthuvan community are so conservative that they do not marry outside the village. This is a natural quarantine for them. “But the illegal entry of people from Tamil Nadu has negated all these plus points,” said Kasiraman. Refuting reports of illegal entry, Munnar DFO, M V G Kannan, said that there are only two transit points to travel between the two states. There may be a few other entry points which are very dangerous that nobody would dare to risk their lives to use it, he said.

The regularly used points are well guarded by forest personnel. “Forest wardens and guards have been posted there. The movement of people was between Edamalakudy and Pollachi. There were also a few incidents of villagers travelling to Mangulam to buy essential articles. This has stopped due to enhanced vigil by the forest department. Also the villagers do not have to go anywhere as we are delivering them essential items,” the DFO said.

However, the plus point is that the villagers have started realising the danger of the proliferation of the virus which has helped in keeping them alert. Kasiraman expressed happiness over the health department taking all possible measures to create awareness among people.”There are about seven trained health workers who make regular visits to the huts to create awareness among people about taking precautions to keep the corona virus at bay,” he said.

In the event of a medical emergency, it becomes really challenging, he said. The patient would have to be taken to General hospital at Adimali, Government hospital at Chitirapuram or Tata Hospital at Munnar traveling through the jungle road for about 25 kms. According to Idukki Deputy DMO Dr Sushma the work on the Primary Health Centre has been completed but it is yet to resume operations. The main problem during medical emergencies is absence of conveyance. Getting a jeep in emergency is ruled out. The village has poor telecommunication network due to which contacting forest department or panchayat officials during exigencies become extremely difficult. Ibrahimkutty Kallar expressed concern over poor connectivity. He said it was very difficult to speak to party leaders in the colony about the disease due to poor connectivity. In most of the cases people had to travel all the way from Munnar to Edamalakkudy to discuss important matters, he said.

Absence of electricity in Edamalakudy makes things more difficult. The village depends on solar facility for its power requirements even in the village Panchayat office is located in Devikulam taluk, which is ruled by the Left, it is the same case. Despite all downsides, the district administration is all prepared to meet any challenges in the village. 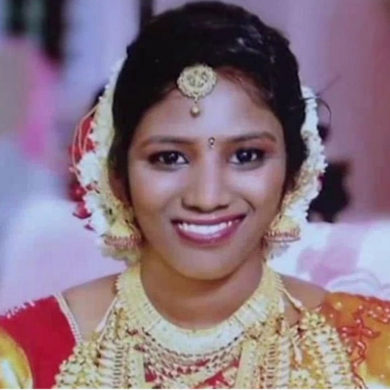