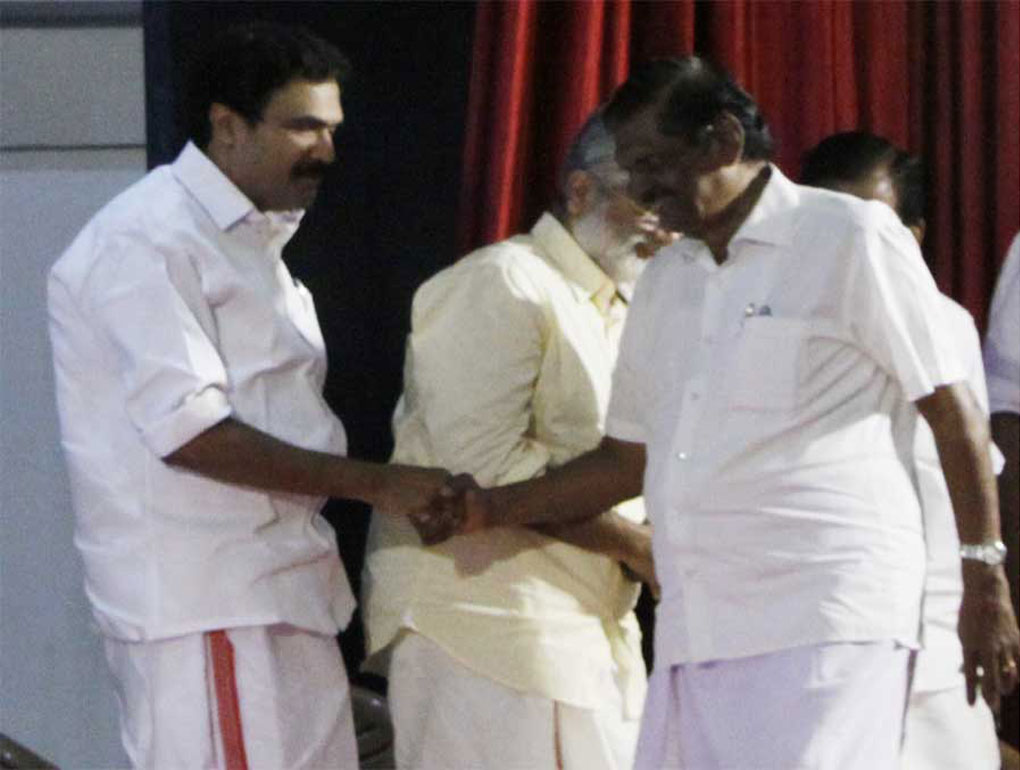 The Politics behind PJ Joseph calling on Pinarayi Vijayan

Kerala Congress leader P J Joseph’s visit to Chief Minister Pinarayi Vijayan the other day has created a flutter in the UDF camp. Joseph’s comments lauding the Chief Minister and the LDF government’s efforts in the wake of the Covid-19 pandemic too didn’t escape notice. The visit comes at a time when the Congress-led UDF, including the Indian Union Muslim League (IUML), have been making news for taking on the LDF government on various issues.

Though officially meant to discuss his ‘agri-challenge’ project, it is seen as a clear pressure tactic, on the eve of his giving a letter to the UDF leadership demanding their intervention in realizing the agreement made with the Kerala Congress Jose K Mani faction at the time of the district panchayat elections. It was on the basis of this agreement that Sebastian Kulathunkal of the Jose faction occupied the Panchayat President’s position for eight months whereas Ajith Muthiravely of the Joseph faction was supposed to take over the President’s position for the next six months.  Sources close to P J Joseph confirmed that they were given assurances by the UDF leaders regarding the district panchayat presidentship. “We are not working towards aligning with the LDF. However, we may be forced to adopt an aggressive stand if our demands were not met,” sources close to Joseph told The Kochi Post.

The intransigence of the Jose faction in not giving up the Kottayam district panchayat presidentship, according to the agreement previously reached, could be seen as a green signal towards the LDF, thereby taking it as a ground for severing their ties with the UDF. Jose K Mani has been in favour of aligning with the LDF ever since the bar bribery case was levelled against patriarch K M Mani and, the split in Kerala Congress (M) after Mani’s death makes it incumbent on either of the two factions to quit the UDF ahead of the assembly elections.

A sizeable section in the Jose faction are also aggrieved by the UDF’s perceived favouritism towards the Joseph faction.  However, the Jose faction is yet to take a final call due to the uncertainty regarding the likely outcome of the next assembly election. They are also waiting for the decision of the Election Commissioner on the issue of which of the two factions gets the ‘Two Leaves’ symbol of Kerala Congress (M).

A new addition to the LDF other than a merger with an existing party is unlikely, claimed Antony Raju, Vice Chairman of the Janathipathya Kerala Congress. The LDF had expanded the coalition earlier in 2018 with the Janathipathya Kerala Congress, a splinter Kerala Congress faction, becoming a constituent officially. Speaking to The Kochi Post, he reckoned that although the Jose faction is more likely to join the LDF under the circumstances, those discussions had reached nowhere.  The LDF hasn’t discussed this so far in any of their forums, he said. Any new realignment in the LDF-UDF equation would have to take place before the Panchayat elections, which was originally supposed to be held early this year.

Kerala Pradesh Congress Committee Vice President Joseph Vazhakkan told The Kochi Post that the agreement will be adhered to. The UDF leadership will see to it that the agreement is implemented, he said. Regarding the overtures of either faction to the LDF, he dismissed it as inconsequential. But many in the UDF and the Congress party are indeed worried about the belligerence of both factions which they view have the potential to diminish the chances of the UDF in a number of constituencies. Going by the current equation, they anticipate simultaneous fielding of candidates at various constituencies by both factions if they were to continue in the UDF. The loss of the Pala by-poll portends an impending disaster for the UDF if the feuding factions are not reined in.

Meanwhile, the Jose faction is adamant that they would not give up the presidentship of Kottayam District Panchayat. Taking into account their abrupt rejection of the agreement reached with Joseph, they are in a mood to escalate tensions.  UDF High Power Committee member and Jose faction leader N Jayaraj demanded that if there is any written agreement, the Joseph faction should reveal it – in a clear display of belligerence. 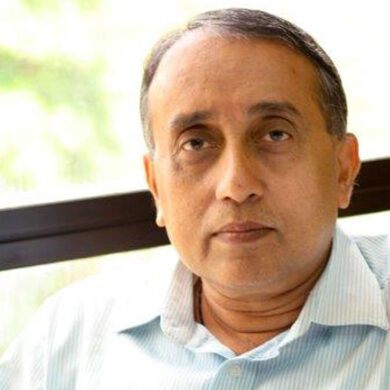