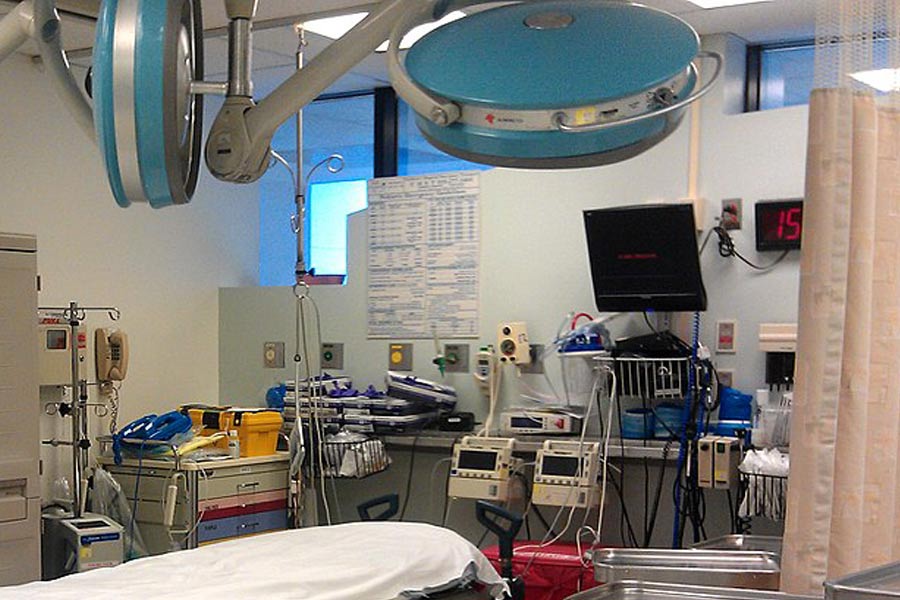 Denial of healthcare during a riot is a crime

Reports that in many cases the victims of violence in Delhi were not allowed to reach hospitals are very disturbing. Even worse, the ambulances were stopped and searched by the police, and patients’ dressings removed enroute to healthcare facilities. This is against all norms and forms of justice and patients’ rights. A doctor was not able to shift the patent to higher centre because under the circumstances when mob violence was in full swing it was not possible to transport without police support. When he tried to contact the police officials repeatedly, none picked up his calls. The police officials contacted the doctor only after the intervention of the high court at midnight. That led to delay in shifting the patients who were seriously injured.

Health is the biggest victim during a riot situation. This has been observed in different parts of our country recently as well as globally.  Violence perpetrated by any section is not pardonable as it leads to physical injuries, mental trauma and death. There develops mistrust among the communities. These have long standing impact not only on the health of the individual but also the society as a whole. There are reports of 53 people having died in the hospitals. Over 350 are reported to be injured. From a visit to the affected area it was found that number of the injured could be much higher as only the grievously injured patients reached the hospitals. Patients with minor to moderate injuries did not go to the hospital. They took treatment from the nearby medical facilities. Many have not even ventured to come out to go to medical personnel because of fear of violence. Such fear exists even today after 10 days of violence.

Several civil society groups are organizing medical camps. Besides common ailments and injuries large number of people suffer from mental health problems some of them of serious nature. The people have been having difficulty in getting the bodies of the dead, the medico-legal reports and postmortem reports of their kith and kin causing them further stress.

Any kind of violence is an issue of serious concern for public health. Violence committed by a group of people in the name of ethnicity, religion, caste, creed, pseudo nationalism, beliefs can cause collateral damage including social disharmony and instability. There develops a mindset which makes people believe in things without ascertaining the facts. Mob lynching that happens after getting a message on social media is a relatively new phenomenon. A systematic hate campaign is launched to poison the minds. When the state becomes the perpetrator situation becomes much graver.

Violence of the scale that occurred in the capital city is very disturbing, shocking and a signal to the coming days if things are not set right immediately. The affected area has never witnessed communal frenzy. The present events reflect ideology of the perpetrators and intentional failure of law enforcing agencies that are directly under the Minister of Home Affairs. In 1984, too, the capital had witnessed similar violence unleashed on innocent people. No lessons seem to have been learnt from that. A timely proactive action by the state government also could have saved several precious human lives and damage to property.

Even now little is being done for relief and rehabilitation work. Delhi is the capital city with all infrastructure. Violence affected areas are a small part of total area of Delhi. Reaching out to any place in the city is not at all difficult. Then why this apathetic attitude towards medical relief and rehabilitation work? Denial of healthcare either by act of commission or omission is a crime. Health is recognized as an important human right. This must be ensured for all populations particularly those in conflict areas where there is always a fear of abuse.

It is important that after such harsh violence the feelings of affected people are assuaged. They need lot of empathy and support. This is unfortunately missing in Delhi. The central government has been perceived as perpetrator of the violence because of utterances by their senior leaders who have incited violence. None of them had the courtesy to visit the areas affected by violence till date. It is however intriguing why the recently elected Delhi government kept mum and took no steps to stop this.

Health can form a bridge of peace. Advocates argue that negotiations around healthcare delivery cultivate informal channels of communication that can contribute indirectly and directly to the peaceful settlement and confidence building. Such activities can change the dynamics of the situation.

Even though, both state and non-state providers have a duty to provide healthcare impartially and equitably as stated in medical ethics and international law, the states has a primary responsibility to deliver healthcare to affected populations. This is a legal duty.

Any factors that contribute to the violence have to be removed. Continuous hate campaigns can have serious adverse effect in polarizing the population where even the doctors can be carried away. That at several places people from different communities saved each other is a positive reflection of human behavior which we must carry forward. 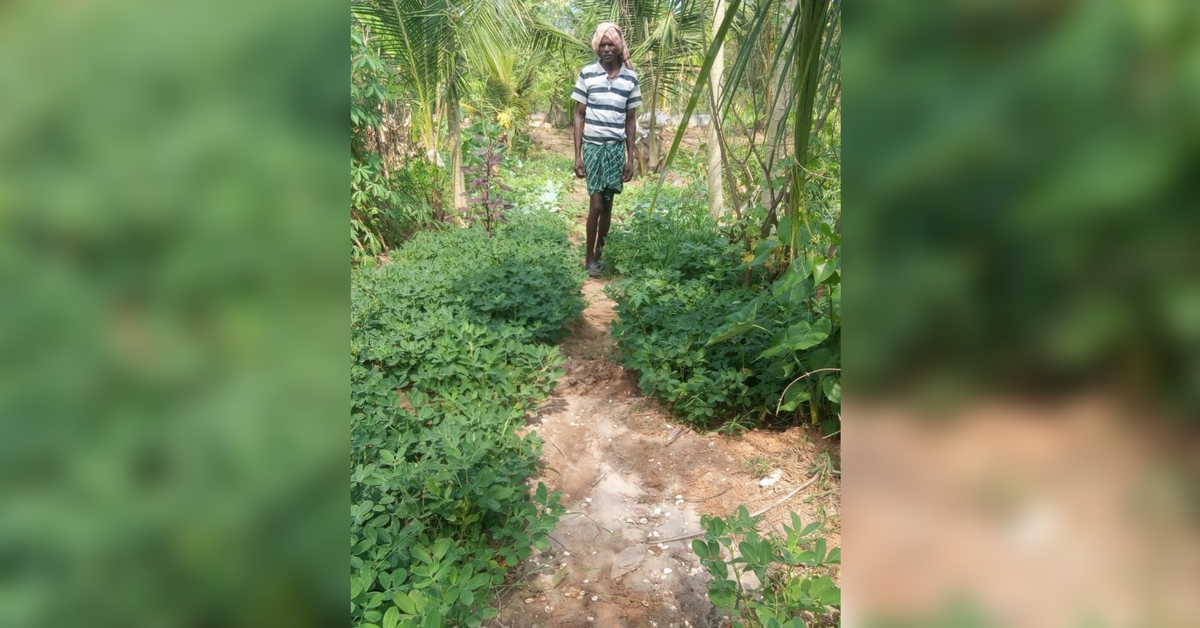