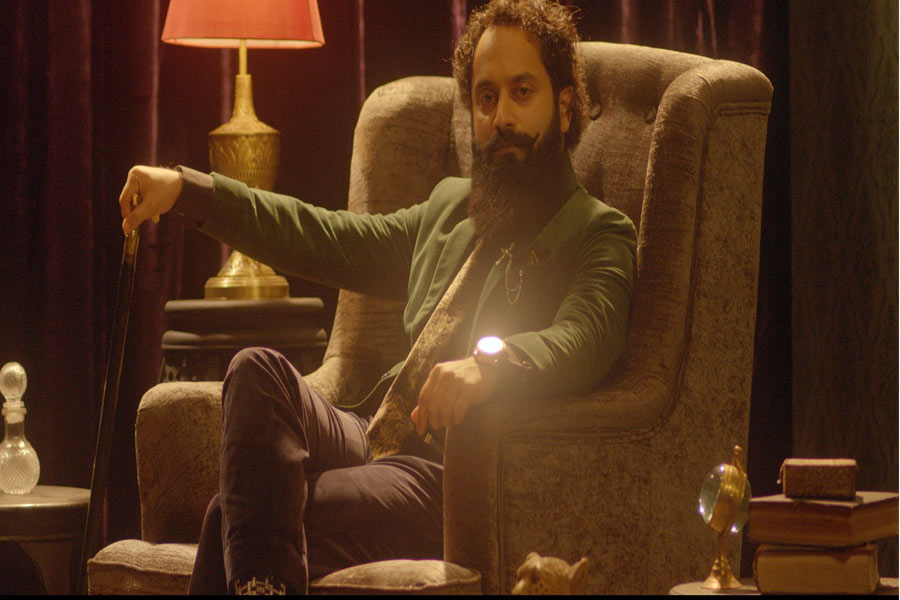 Trance: Takes a jab at the world of faith healing

Karl Marx called religion the opiate of the masses while Sigmund Freud described it as the expression of people’s underlying psychosis and neurosis or an attempt to control the external world. From simple-minded village folks to owners of billion-dollar corporate empires, faith-healers have always found that the faithful will do anything to connect to the ‘big guy’ up in the sky. Irrespective of religions, the lure of health, wealth, fame, fortune, and a promise of prime location in the exclusive ethereal estate of heaven to spend eternity, godmen and faith healers have been attracting humanity in droves. Human life, which is governed by sufferings, fears, dreams and aspirations, is the most lucrative resource in the world for those who know how to manipulate and monetise the gullible minds of millions. Trance takes a jab or two at the exploitative world of faith-healing through powerful performances and captivating visuals but falls short of delivering the knockout punch.

Life for Viju Prasad (Fahadh Faasil) is a losing battle. His career as a motivational speaker and trainer is yet to take off and he also has to take care of his younger brother Kunjan (Sreenath Bhasi) who is suffering from manic depression. Despite all the odds he still plasters a smile and breathes in a ‘can-do attitude’ every morning before he sets out for his daily job as a waiter while doubling up as the odd motivational speaker. Viju’s fragile world shatters and he soon moves to Mumbai and does small jobs to survive. Then life takes a turn.

Viju gets an interview call from Solomon (Gautham Vasudev Menon) who heads a business group with his partner Isaac (Chemban Vinod Jose). Excited at the opportunity of becoming a motivational trainer in a corporate company, he finds out that the men want him for a job that never occurs to him in his wildest dreams. Solomon and Isaac offer Viju, an opportunity that he cannot refuse. He is immediately sent for training under Avarachan (Dileesh Pothan). After six months of rigorous training, a new name and a new avatar as Joshua Carlton (JC), he takes the stage and gives a tremendous performance, turning into miracle-worker pastor.

Within a short span of time, Joshua Carlton and the church become an international phenomenon, with millions of followers, multiple business interests and millions in revenues. The success also goes to Joshua’s head. How Viju aka Joshua confronts the demons within him and outside forms the rest of the film.

From the day it was announced, Trance has occupied the minds of film-lovers in Kerala. The psychedelic posters of the film showing Fahadh Faasil in a hospital dress with bandaged head, sunglasses and a manic grin, had increased expectations about the film to exponential heights. With Anwar Rasheed at the helm, Amal Neerad as cinematographer, Resool Pookutty handling sound along with a cast that includes Gautham Vasudev Menon, Chemban Vinod, Dileesh Pothan, this film attracted a buzz akin Mammooty or Mohanlal blockbusters. A week’s delay in release only accentuated the enthusiasm.

However, it’s not lost on the cineaste that Trance bears a close resemblance to the 1992 film, the Steve Martin starrer, Leap of Faith. It’s a huge disappointment that some of the good films that come out of Mollywood are embarrassing rip offs. We are totally amazed at the copy-cat ability of these film makers and script writers to adapt  from foreign films and place the stories in our social and cultural milieu. Luckily for them, Trance didn’t need too much creativity. Unlike Leap of Faith, which is brilliant from the start to finish, with Steve Martin providing the punch lines, Trance messes up a bit.

But we still think it has some things going for it and the best thing about the film is Fahadh Faasil. The actor goes through a range of emotions and transformations. From the affable, ambitious and tormented Viju to the exuberant, hyper-energetic and suave Joshua Carlton to the morally conflicted person who finds reality and fiction getting twisted beyond repair. There is perhaps no actor in Malayalam who can pull off this complex character better than Fahadh. This is his biggest film in terms of budget.

Anwar’s deft direction and Amal’s camerawork makes for a great first half. Not to forget Jackson Vijayan’s score, Ajayan Chalissery’s art direction and Praveen Parabhakar’s editing. And this is also the problem with the film.

Vincent Vadakkan’s debut as a writer is pretty impressive. He chose the murky world of faith business and manages to hit some marks in the first half. But the incoherent second half and a quick-fix finale loses him brownie points. It is Fahadh’s performance that keeps people seated till the end. Nasriya Nazim’s involvement helped a lot with the publicity, but her character, Esther, had nothing to add to the overall plot. It was a bold role though. She sheds her bubbly girl image and plays a flawed woman. Sadly, the character just seemed like an afterthought and a marketing gimmick at best.

And the moment Vinayakan’s steps in, the audience knows that he was included for a bloody ending. Another after-thought addition because the writer could not come up with a way to find a better ending. Gautham Vasudev Menon looks suave and menacing enough to be the big baddie in the film. Dileesh Pothan entertains, while Chemban Vinod is just relegated to being a heavy. Sreenath Bhasi impresses in his short role.

The ambitious film, with all its faults, is still one to be watched on the big screen. Fahadh’s performance is just worth the trip. 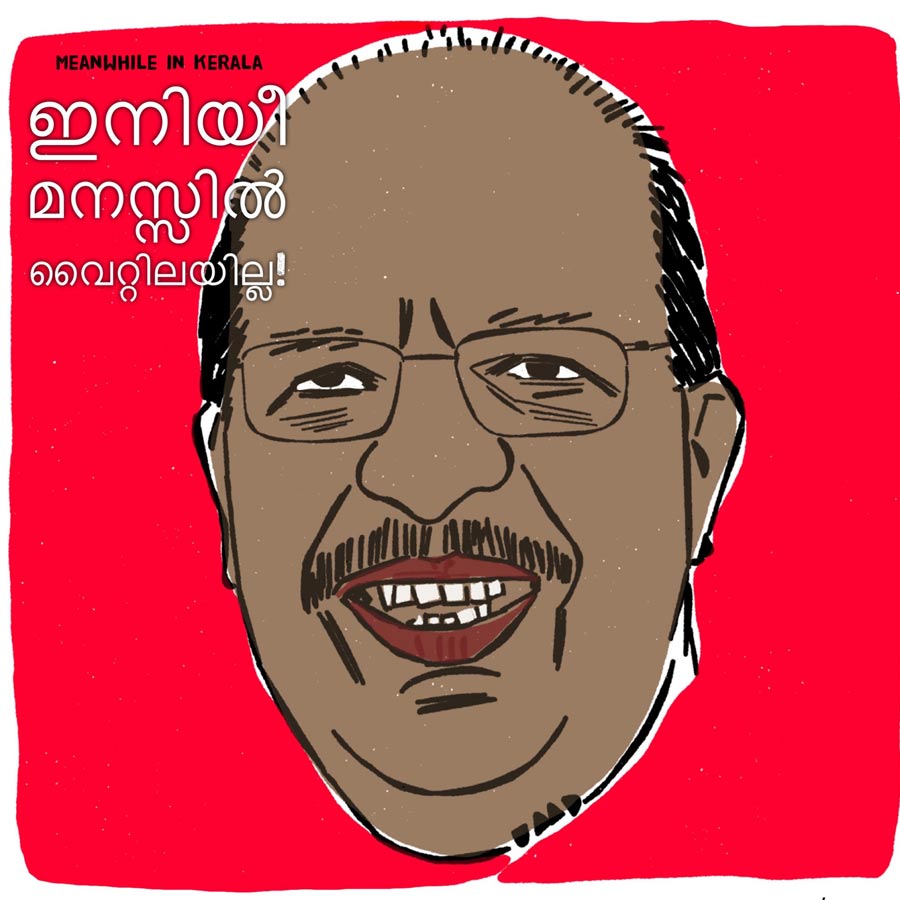