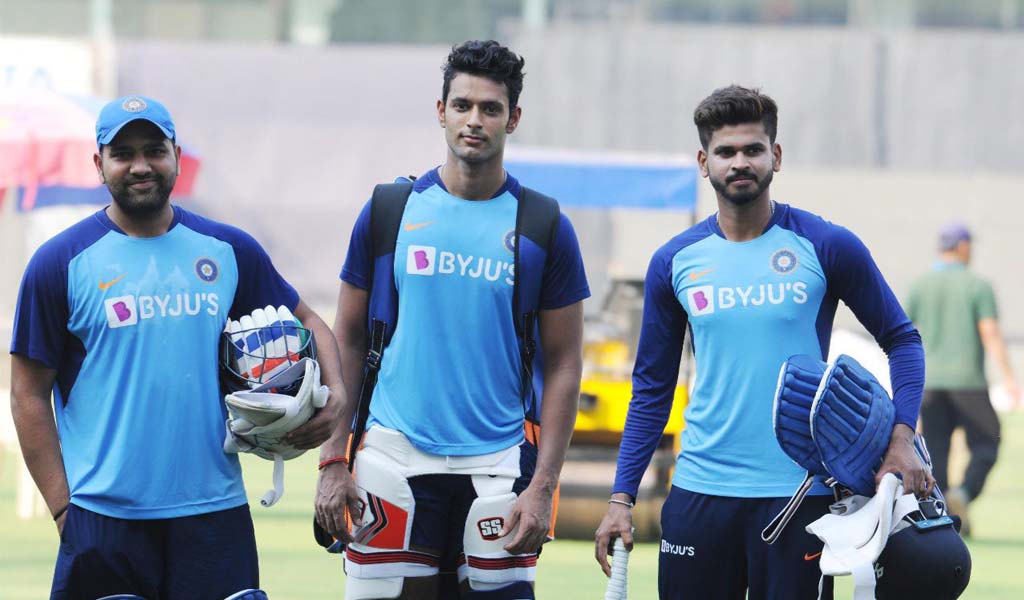 The T20I series was done and dusted in Mumbai with India’s top three firing on all cylinders, helping the team score 240 in their quota of overs to win the series 2-1. Both teams will be moving to the southern part of India to kick-start the ODI series. During the 2018 tour, West Indies had given India a run for their money in the 50-over format. The Caribbean side will be looking to go one step further in this series under the new coach and captain. Both teams will be looking to build a side for the next ODI World Cup due in four years’ time in India, though these are early days.

India has been hit by injury with Shikhar Dhawan and Bhuvneshwar Kumar ruled out of the series. Shardul Thakur and Mayank Agarwal have been named as replacements. Add to this the absence of Hardik Pandya and Jasprit Bumrah and it proves to be a big opportunity for players like Shivam Dube, Deepak Chahar and K L Rahul to prove their utility in this format after impressive outings in T20Is.

The batting core remains the same with Rohit Sharma, Virat Kohli, Shreyas Iyer, Rishabh Pant, Kedar Jadhav and K L Rahul in the top six. K L Rahul will be looking to take this opportunity to wrest the opening slot from Dhawan with consistent showings. If he can do some of what he did in the shortest format against the same opposition, Rahul will be pleased. And with Coach Ravi Sasthri’s comments on considering Rahul as a wicket-keeping option, his performances will be keenly watched.

Everyone will be eagerly waiting to see if India splits the much-admired Kul-cha (Kuldeep-Chahal) combination and play Ravindra Jadeja as an all-rounder in the absence of Hardik Pandya. Unlike in T20Is, Jadeja has been performing adequately in ODIs.

In the pre-match press conference, Bharat Arun had said that Jadeja helps the team composition more than Kuldeep and Chahal, a clear sign, if any, that only one of the Kul-cha will be in the playing XI. Mohammed Shami should retain his spot and Deepak Chahar will be the second pacer in the absence of Bhuvneshwar Kumar.

West Indies had started well under a new coach and captain in this format by beating Afghanistan 3-0 in Lucknow. They will be looking to continue this good run against the ‘number two’-ranked side, India. There is no shortage of talent in the side but consistency has eluded them in this format. In the World Cup, they had good moments in plenty, but not as many good games. There were only one or two players who were consistent enough to help them win matches. Also, they have to get the pacing of the innings right in ODIs.

In this unit, only Kieron Pollard and Sheldon Cottrell are aged 30 or above, and so, they will be looking to gain more experience from this series to move forward as a group. The middle-order consisting of Hetmyer and Pooran can change the game from any situation and there will be the calmness and maturity of Shai Hope at the top.

Roston Chase was the ‘Man of the Series’ against Afghanistan and has become a handy bowler in this format, a la Carl Hooper. Chase and Hayden Walsh bowling in tandem against the Indian middle-order will be a battle to watch out for with Shreyas Iyer, a marauder of spin bowling, in the Indian side. The bowling attack is led by the experienced Sheldon Cottrell while Jason Holder will be looking to move on from his poor performances in the T20 format against India.

It has been cloudy with intermittent rain in Chennai, so the team winning the toss will be looking to bowl first. During the IPL, there was lots of dew under lights, so it will be a no-brainer to chase in the first ODI.

Evin Lewis was injured in the last T20I, so his availability is uncertain. Mayank Agarwal and Shardul Thakur have replaced the injured Shikhar Dhawan and Bhuvneshwar Kumar in the Indian team.

Players to watch out for:

Roston Chase — He was dropped from the World Cup team but came back strongly in the ODI series against Afghanistan with both bat and ball. Chase will be looking to control the run flow with Hayden Walsh attacking from the other end in the middle overs against a strong Indian batting unit. With the bat, he has the ability to anchor the innings with some powerful strikers of the cricket ball surrounding him in the line-up. During the Afghanistan series, Chase scored 145 runs and took six wickets.

Shreyas Iyer — After the fifty against Bangladesh in the final T20, Iyer had an average Syed Mushtaq Ali tournament and didn’t get many opportunities to bat in the T20I series against West Indies. As such, he will be itching to score a few runs in the ODI series. After the semi-final loss in the ODI World Cup, the Indian management has decided to try Iyer at the crucial No 4 slot. He made use of this opportunity and scored 136 runs from two innings in the West Indies in August. Iyer will be looking to make a big score this series to stamp down that spot for a good while. That said, the onus on him will be to unsettle the Rostan Chase-Hayden Walsh combo in the middle overs. 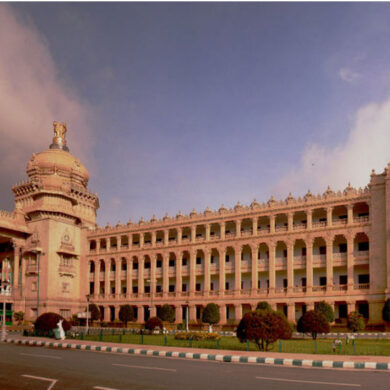