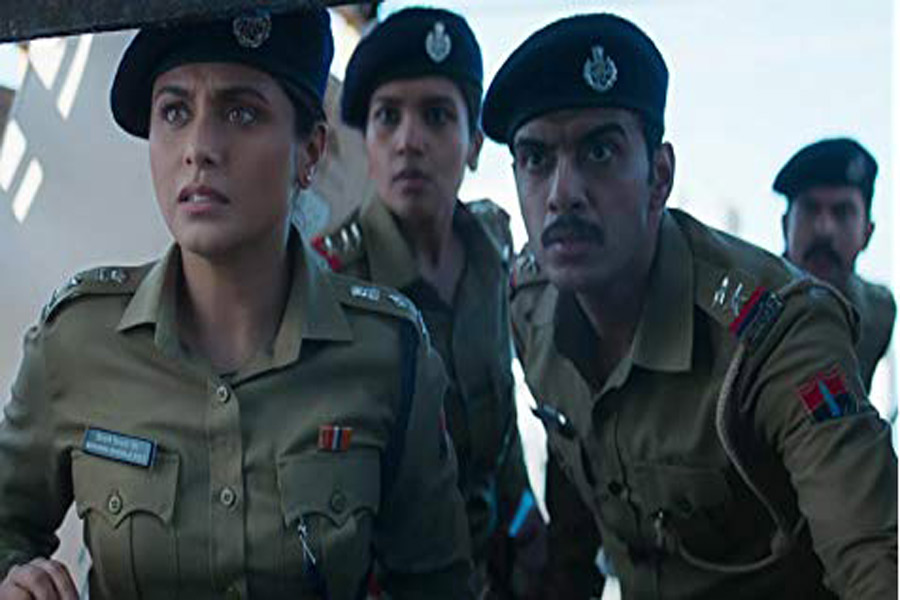 In 2014, when the feminist movement hadn’t yet turned a corner, Rani Mukerji had showed that a female cop could look menacing on screen. That perhaps was the USP of Mardaani, which received appreciation for its rawness and intense portrayal. Given the popularity of Rani Mukerji’s character and the success of the film, a sequel was inevitable—especially in the present scenario.

The film is set in Kota, Rajasthan where Shivani Shivaji Rao (Rani Mukerji) is now posted. Since her sensational handling of the Karan Rastogi case (in Mardaani), Shivani has climbed up the ladder significantly to become one of the finest cops in the country and is now Superintendent of Police (SP). Terror grips Kota when a psychopath (Vishal Jethwa) starts raping and murdering random women, sending shockwaves across the city. It’s up to Shivani to hunt him down before things get out of hand.

As the sequel of a reasonably successful film, comparisons are inevitable. Pradeep Sarkar, who directed the first part, isn’t helming the sequel and it’s Mardaani’s writer Gopi Puthran (also one of Pradeep’s associate directors in Mardaani) who makes his directorial debut here. His writing is on point, and although it isn’t as razor-sharp as it was in the first installment, things do work well for a major part.

As a director though, Gopi is still a work-in-progress and the inexperience is probably what makes Mardaani-2 less impactful. Nevertheless, he has done a moderate job as a first-timer and will only get better. Rani Mukerji is at ease as the audacious Shivani Shivaji Roy who has mellowed a bit. Unlike Mardaani, the sequel gets straight to the point from the first scene, with the antagonist taking all the attention.

Well-known television artist Vishal Jethwa puts in a spine-chilling act in his big screen debut as the mind-numbing psychopath Sunny. In many ways, his character is symbolical of our society that’s been guilty of blaming women and their ambitions for decades.

As a matter of fact, there is also a senior cop in the film who echoes the ‘moral police’ clichés regarding women. On the flip side, things do look stretched when you keep hearing the same anti-women dialogues from caricaturist characters and the formulaic replies. Perhaps, Gopal just wanted to play to the gallery a bit, which is understandable.

Till the interval, it is Vishal Jethwa who takes the cake with a lot of impactful scenes as Mukerji’s character takes a back seat. Post-interval, things do even up a bit while the final 20 minutes are probably the most intense. It’s possible that in creating a strong antagonist, there wasn’t as much attention given to the protagonist. Nevertheless, the screenplay manages to engage, with the performances giving it a cutting edge. The first half is quick-paced while there is a slight lag post-interval—but things soon get back on track. Mukerji’s dialogues in the pre-climax, despite the not-so-convincing placement of the sequence, are on point.

The minimal supporting cast do a good job but the film is mostly about the two lead characters who take up a large chunk of screen space. As the writer-director, Gopi ensures that Mardaani-2 ends up as a decent sequel. It may not be in the league of its predecessor but still manages to accomplish what it set out to do. Some of the graphic violence could be a bit too gory to watch for the faint-hearted but full marks for portraying the gruesome reality in such a hard-hitting way. 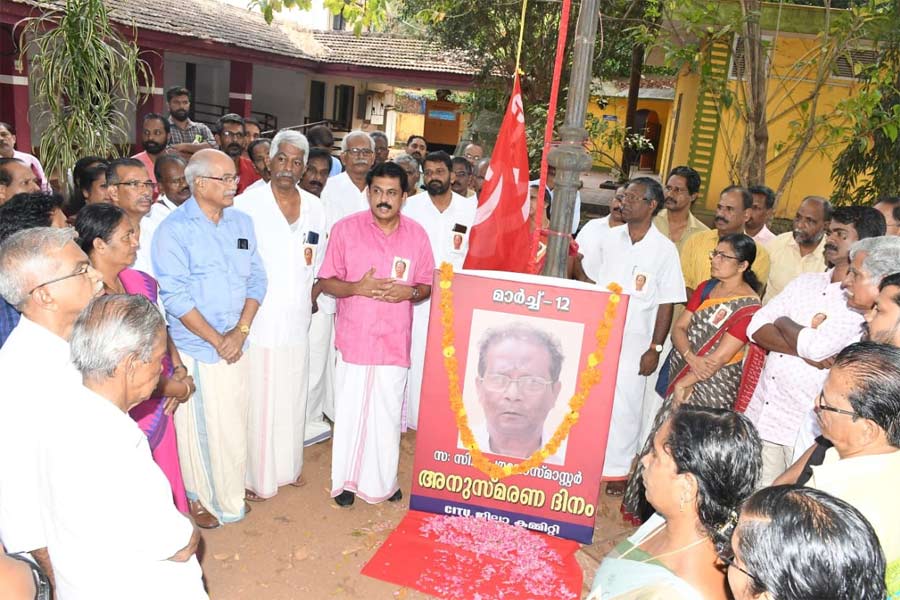