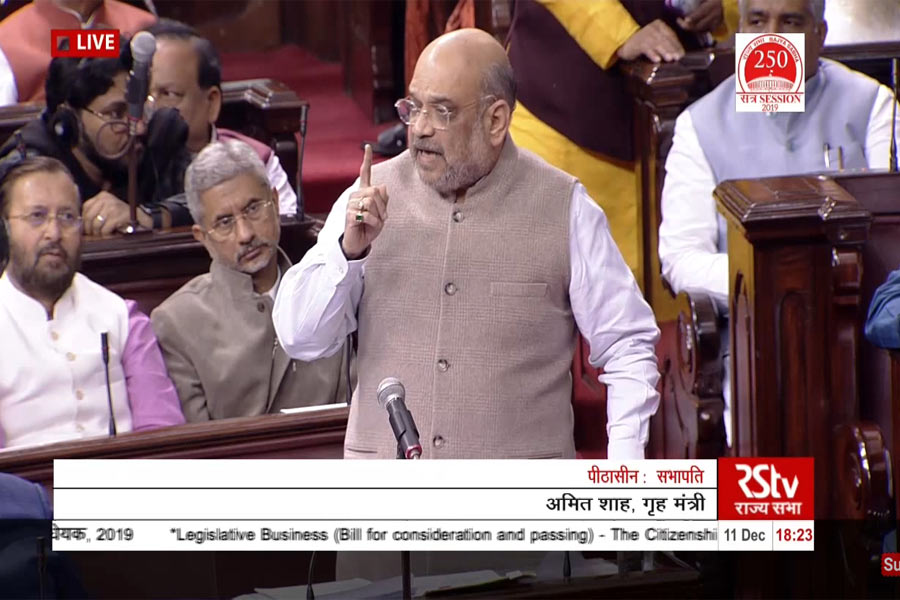 Can we deny our heritage? Can we denounce Rahim Khankhana, and Ghalib, and then Hasrat Mohani, Faiz Ahmad Faiz, Sajjad Zaheer, Maulana Abul Kalam Azad and so many, who had their own contributions to nation making in India?

Citizenship (Amendment) Bill stands against the basic structure of Constitution, the very foundation of our Republic. The challenge it poses was always there, in the fringes, sinister, over emphasizing on Hindu glory. As early as in 1923, Vinayak Damodar Savarkar spoke about a term that spelt out the dividing ideology explicitly.

It was Hindutva, which Savarakar explained was not the same as Hinduism. Hindutva was a form of political Hinduism that sought to politicise Hinduism and militarize the Hindus as a nationality. Savarkar went on to explain that this nationality provided a basis for nationalism in a vastly diverse society, and finally led towards nation state. Savarkar, strangely enough, was an atheist, did not have faith in having sacred geographies, and yet claimed the entire country for the Hindus on the grounds of its being ‘sacred geography’.

Savarkar then brought his two-nation theory. He was the first one to propound it in the country, sixteen years prior to Muslim League in 1940, taking up the formulation of Hindus and Muslims as separate nations, and asked for division of India. Also in 1923, Savarkar wrote his monograph ‘Hindutva: Who is a Hindu?’ which reflected his efforts to lead the emerging strongly anti-British, anti-colonial spirit towards anti-Muslim stance and then also action. It was obviously to serve the interest of the colonial rulers.

It was not only Hindu Mahasabha, of which Savarkar later became president, but also RSS (Rashtriya Swayam Sewak Sangh), formed in 1925 with Dr Hedgewar as its Sarsanghchalak, which propagated the theory of separate nation for Hindus. According to a report on Rashtriya Swyam Sewak Sangh by Director, Intelligence Bureau, on Dussehra celebrations in Nagpur in 1932, Hedgewar claimed that Hindustan was for Hindus and after establishing the Hindu government, it was for the Hindus to decide what political rights and privileges would be given to non-Hindus.

In 1937, V D Savarkar, after he was elected president of Hindu Mahasabha, said in the 19th session of the Mahasabha: “There are two antagonistic nations living side by side in India. Several infantile politicians commit the serious mistake of supporting that India is already a harmoniously welded nation or that it could be welded if one just wished to do so… India cannot be assumed today as unitarian and harmonious nation.” He summed up, ”On the contrary, there are two nations in the main, the Hindus and the Muslims in India”.

Despite a small chunk of our vast population propagating against the Unitarian ethos, the entire freedom movement was devoid of such divisive trends. Even after more than two centuries of captivation, forced partition, and the heinous murder of Mahatma Gandhi, our democratic structure could be built up on the ideals of secularism, socialism and equality. Without our plurality, we are left bereft of unity, our root strength. 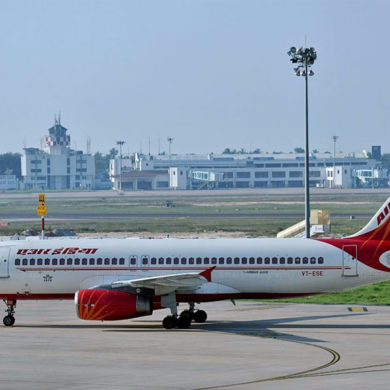 Kerala braces for the return of NRKs