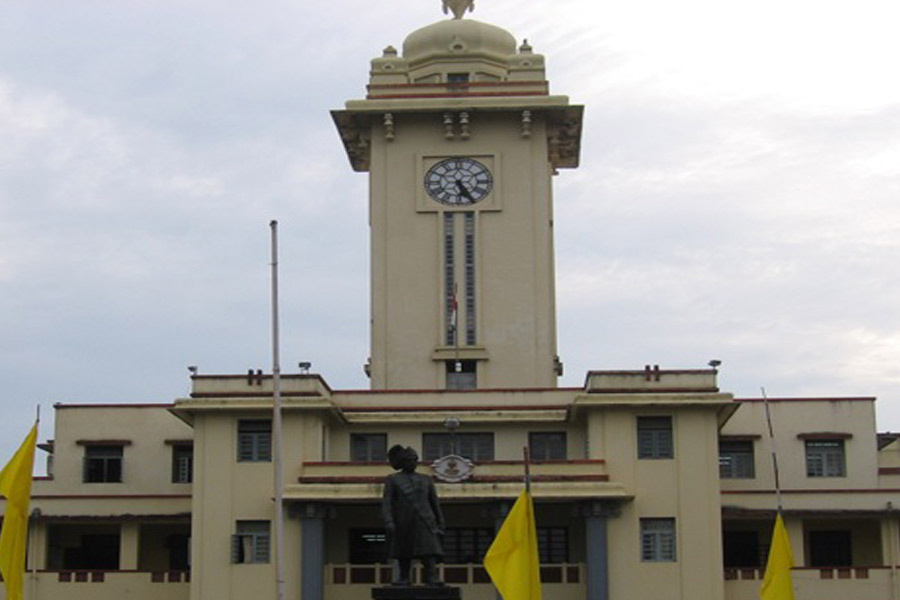 Who is responsible for the mess in Kerala’s Varsities

Kerala University, with more than eight decades of glorious existence, has been rocked by a vicious mark-rigging scandal, in a clear indication of a deeper rot engulfing it. The way in which exams are conducted, evaluations done and results published by a university is the hallmark of its credibility. In spite of the several scandals which had rocked the Kerala University so far, it had been able to preserve its integrity and merit. This credibility has taken a beating of late, underlined by the latest mark-rigging scandal.

Since 2016, the results of the examinations conducted for the BA, BBA, BCA, B Tech & B Com courses, which were safely stored in the computer files, were being manipulated by vested interests. Many failed candidates, who approached the examination controller in September 2019 for re-examination, found themselves promoted, to their utter surprise. To confirm it, they submitted an application to the controller of examinations, who promptly ordered a preliminary inquiry.

The concerned officials of the section reported to the Vice-Chancellor that indeed some manipulations have been made in the marks stored in the computer files. Instead of recognising the gravity of the issue and ordering a comprehensive investigation, the university tried to keep it under wraps. When the situation got worse and the mark-rigging scandal began to trickle out into the media, the VC ordered a detailed inquiry on November 13.

As per the work assignment schedule, it’s the responsibility of the deputy registrar of examinations to keep the user ID and password of the computer server—which stores the all data pertaining to the examinations conducted by the university—in confidence. As per the rules, the user ID and the password are to be kept strictly confidential and should be allocated to the concerned accredited officials only. These password and ID should be cancelled as soon as an official relinquishes service.

Now investigations have brought to light that these directions were not strictly complied with. A preliminary inquiry has revealed that the results of nearly 12 examinations conducted over the past three years might have been manipulated.

The mark-rigging scandal that is now engulfing the Kerala University is just one among the many controversies rocking the higher education institutions in Kerala. Recovering of the answer sheets of the university from the residence of the first-accused in the Thiruvananthapuram University College stabbing incident, illegal adalats conducted by the Kerala Technical University and the Mahatama Gandhi University, undue interference in the functioning of different universities by the personal staff of the Minister of Higher Education (K T Jaleel) and finally, the unearthing of (sealed) blank university mark sheets from the house of a criminal engaged in gold smuggling are some of the incidents which have grabbed the headlines over the past few months.

The University has now constituted a three-member in-house inquiry body as a face saving measure. To bolster its stand that the mark-rigging scandal is only an aberration and that everything in the University is functioning impeccably, the VC has asked for a probe by the crime branch in a letter to the DGP. Will the people ever know the truth behind the mark-rigging scandal when the confidants of the ruling Left Front are deeply mired in it and the investigation conducted by the police department under the home ministry? Two administrative officers of the University and a faculty constitute the members of the inquiry commission notified by the Kerala University. They have been asked to submit their findings by Friday, November 29. Will the inquiry commission be able to do justice to the serious task that has been assigned to them within the limited time allotted to them?

Only a proper enquiry in a fast-tracked manner can bring out the criminal conspiracy behind the scandal. The ruling Left Front has already initiated moves to erase the criminal tracks and limit the damage to their credibility as far as possible. The crude attempt to pack sycophants of the ruling Communist Party of India (Marxist) into the inquiry commission has raised suspicions among the public. The inadequacy of such a crippled Commission has already been raised by the opposition in the debates of the legislative assembly. The government should let go its false sense of pride and declare a thorough inquiry by a judicial commission into the whole gamut of issues. This is the only time-tested mechanism to regain the confidence of the academic community and public in the functioning of the university.

What Fuels the Rot?

Why have our institutions of higher studies been plagued by mark scandals, manipulations and other crimes in the recent past? Why are rules, regulations and conventions being flouted to pave way for such malpractices? Doesn’t the allegation of the opposition parties that several universities are flouting rules on the basis of directions from the office of the higher education minister, hold water? After experiencing such an abysmal fall in academic standards, can the public be blamed for concluding that these malpractices are being orchestrated by an unholy nexus between the political leaders of the ruling Left Front and pliable officials in the universities?

This cannot be otherwise because Vice-Chancellors are political appointees in general. It may be underlined that those who occupy the higher offices of a university on factors other than merit cannot be trusted to uphold the highest standards of ethics. Moreover, unionisation among the teachers and the academic community make them susceptible to doing the bidding of the ruling party.

It’s unmistakably criminal to create an impression that the examinations of a university can be compromised by unfair means. If additional marks are awarded flouting all established rules, directives, conventions and norms or at the behest of those holding responsible positions in the government, it will have disastrous consequences. Meritorious students will be devastated and society in general will have to pay a very high price.

Therefore, the situation calls for the closing of ranks of all those well-meaning people who stand for upholding the credibility of the university education systems, to demand the government to come out clean by immediately constituting an inquiry commission with adequate powers and resources.

These retrograde developments should also beckon us to recall the uncompromising struggles undertaken by the stalwarts of the fledgling university education systems against the attempts of the colonial bureaucracy to stifle their development. They stood firm that neither the government nor the petty political forces shall be permitted to interfere in the academic affairs of the university.

If we are to analyse the cause of the present crisis, it becomes increasingly evident such anomalies are recurring with increasing frequency because of interferences from political parties. The feudal concept that one who pays shall also call the shots is incompatible with modern democratic values of education. It is the responsibility of the university to steadfastly uphold the highest standards which it has so assiduously cultivated over the decades.

This task assumes greater significance in the present situation when the rulers—both at the Centre and in Kerala—are working overtime to subvert the autonomy of universities and convert these institutions into the ‘manufactory of slaves’. The disturbances haunting the higher education systems of our state should be viewed in tandem with similar incidents in other universities across the nation like Jawaharlal Nehru University, Banaras Hindu University, Indian Institute of Technologies etc. 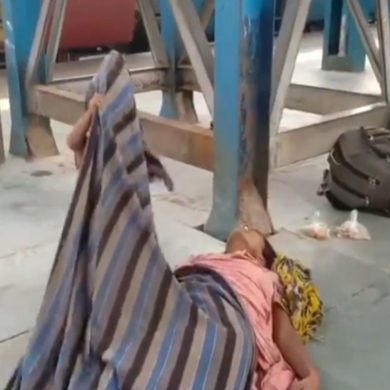