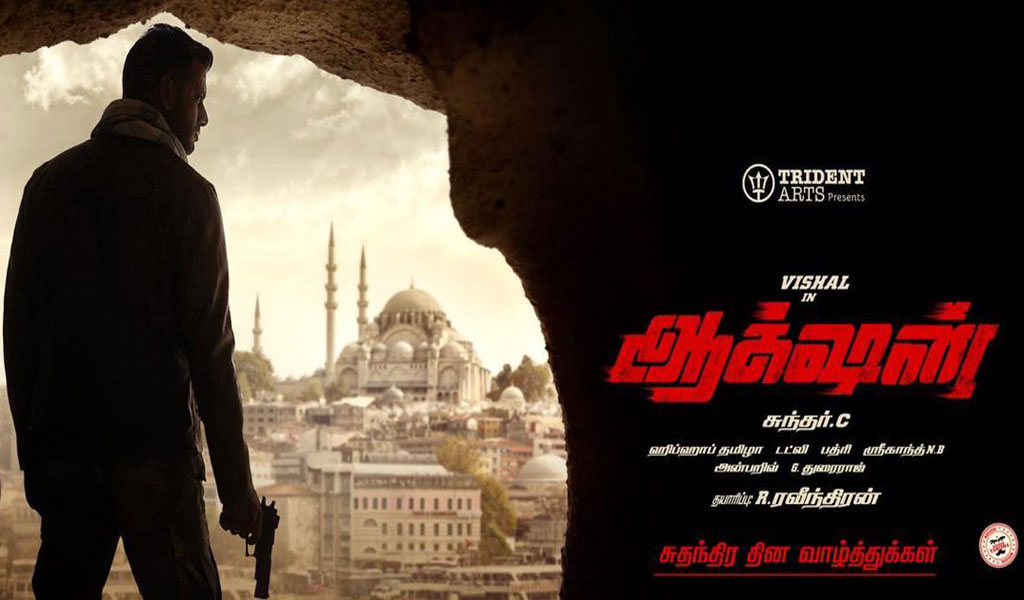 Sundar C has made plenty of clichéd commercial entertainers in rural settings. But with Vishal’s Action, the veteran director tries his hand at the sleek-and-stylish action genre.

Subash (Vishal) is a Colonel in the Indian Army and hails from a reputed family. His father is currently serving as the Chief Minister of Tamil Nadu and is in a mood to quit. He has groomed his elder son, Subash’s brother, as his heir. However, in a bizarre turn of events, Subash ends up losing his sibling as well as the love of his life (Aishwarya Lakshmi). Determined to unlock the mystery and exact revenge, Subash decides to take on the unknown enemy with his colleague Diya (Tamannah).

Let’s begin with the film’s title. Your creativity is at an all-time low when you title an action-centric film, Action. Maybe the makers wanted to keep things simple. The screenplay is jaded and highly predictable with no real twists and turns to speak of. Sundar C has managed to make the film stylish and shots visually appealing—it’s definitely a major shift from his routine films.

While he does a reasonable job as director, Sundar C is shoddy in the writing department. The story is credited to him and he has co-written the screenplay with Subha and Venkat. When the director has a pivotal role in the scripting, it can be a double-edged sword and in this case, the film falters badly. There are plenty of high-intensity fight sequences, hand-to-hand combat and stylish chases but they aren’t placed well enough. The film also traverses different countries without any purpose.

The only smart thing that the writers have done in the film comes at the beginning when Vijay Sethupathy (in a special appearance) informs us that the characters in the film will speak Tamil irrespective of their mother-tongue, for the convenience of the audience. Despite this disclaimer, it still does look odd when foreigners converse in Tamil. With the plot having bigger holes, these things can surely be forgiven.

Vishal puts on a good show and the actor is clearly at ease in this genre. His height and physique make him a natural for action movies. Some of the fights are indeed of international quality. The rest of the cast have roles in the bits-and-pieces mould with nothing really special to talk about. Tamannah complements Vishal well in the action portions while Aishwarya Lekshmi in her Tamil debut has nothing to do except be the eye candy.

On one hand, Action wants to be a Mission Impossible kind of slick film but many tropes that you would associate with Kollywood masala films have also been employed here. As a result, the outcome is messy. The first half of the film is alright but post-interval, everything falls apart.

The film has nothing new to offer and even the revenge track lacks soul. Sundar C must be lauded for daring to step out of his comfort zone but one wishes he had done his homework before embarking on this film. Having a glossy film with plenty of action doesn’t make an action film and Action drives home this point. Tired of too many references to action? So am I, after watching this film. 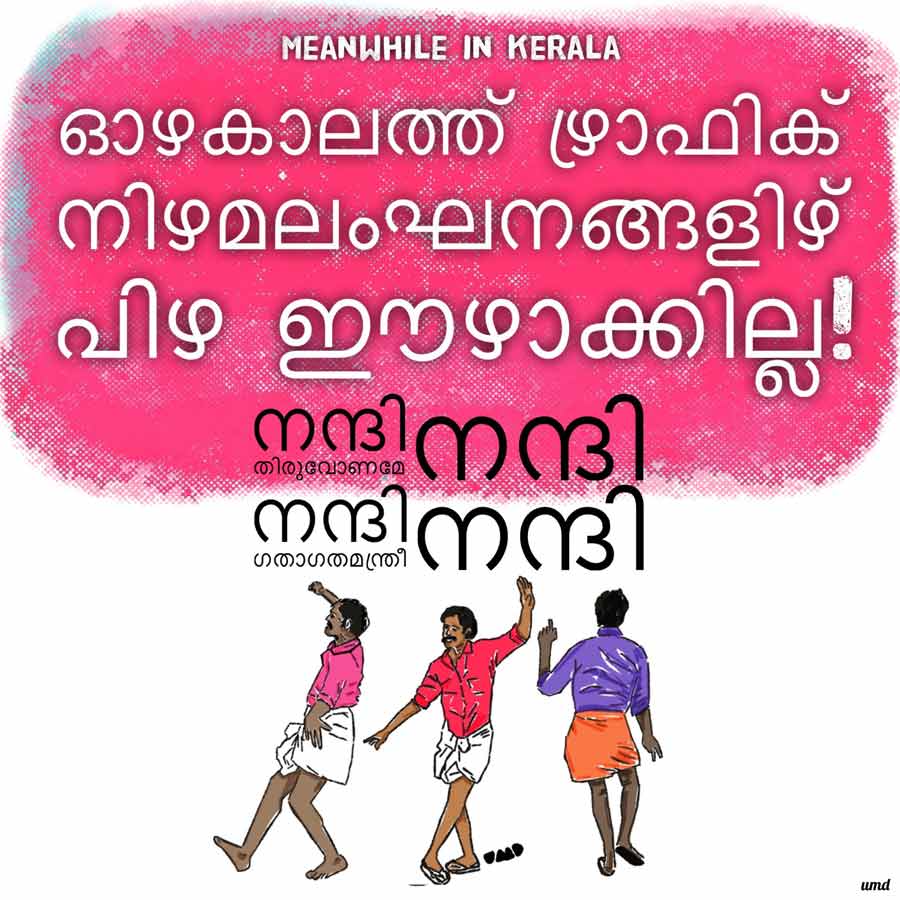