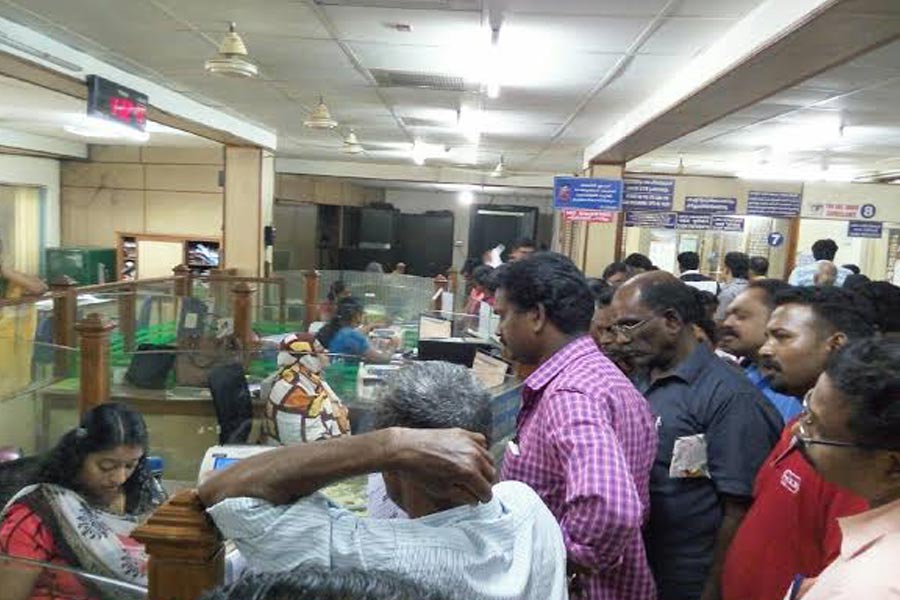 Depoliticisation of the Economy is the need of the Hour

Much has already been said about the economic slowdown. Some important facts about the matter are: India is experiencing a growth slowdown where the GDP continues to grow, albeit at a falling pace. A slowdown is not the same as a recession in which case there is negative growth or a net reduction. Even while a negative GDP growth is highly unlikely in developing nations like ours due to our vast economic potential, in the situation where an economy continues to experience a slowdown for two or more quarters, the odds of it falling into a recession are heightened. Among other early signs of a recession are: increasing unemployment, rise in the number of non-performing assets (NPAs) and a sharp decline in revenue and demand. As per these indicators, a recession is on the horizon.

As a consequence, a few urgent questions come to mind: What ails our economic system? And, what can we possibly do about it? These are also rather big questions and I hope to advance simple suggestions–ones that do not require a deep engagement with statistics or an expertise in economics for two obvious reasons. First, often it is the simpler ideas that resolve complex issues and second, arguments for a better economy should be debatable and comprehensible by everyone, not just experts.

I began my search for simple answers by exploring the intellectual history of the subject. Economics, presently considered the ‘science of everything’ was originally referred to as Political Economics. The older name is far more telling and accurate about the workings of the subject, since it is mostly about the political management of economic matters. It was–and to an extent, still is–commonly acknowledged that politics is at the heart of economic policies. In the present context, this is manifest in the ongoing US-China trade war, which was motivated largely by Donald Trump’s promise of ‘getting America a fair deal’. Naturally, when two of the world’s biggest economies limit trading, there are serious repercussions. Today, markets everywhere, including India, are suffering in some shape or form because Trump’s aggressive politics of nationalism and protectionism has infiltrated US foreign policy and trade. In India, a fine example of economic policy gone awry is the demonetisation of high value currency notes in 2016, motivated purely by political logic and proving catastrophic for the economy.

To put it simply, market failure is not to be blamed for the current slowdown. Instead, at the core of the crisis–and there is no better way to say this–is government failure or short-sighted politics. It is true that markets tend to fluctuate, but ‘the invisible hand’ of the market is a fairly efficient regulator of financial cycles. Even where government intervention is required, it must be led by independent institutions like the central bank without the interference of the politics of the day. There is a good reason why specialised institutions came into being over hundreds of years of the evolution of democracy and it does not make for a sensible argument to curtail their powers and centralise decision-making. Moreover, as we have been witness to over the past three years in India, economic policies driven by political logic have very high costs for the country.

Despite alarm bells going off in all directions, Finance Minister Nirmala Sitharaman insists on denying the crisis. The main problem as I see it (and the answer to the first big question) is, precisely, the political management of our economy. In these times, when we have discarded the old terminology, we must also adapt new ways to engage with the subject. Hence, the solution I propose (and the answer to the second big question) is to ‘depoliticise the economy’ or to reduce political interference in economic matters.

This is a tricky suggestion as there is no correct way to draw a line between pure market economics and politics. How do you decide what belongs in the domain of economics or the market, and what belongs in politics? For all its depictions, there is no ‘scientific’ way of doing economics. Most economic crises are unique as are their solutions. No one really knows what works for sure until it does. Nonetheless, a demarcation is necessary as politicians, by design, are power-seeking individuals who may not always pursue the ‘greater good’ and secondly, elected officials are not always able to solve economic issues, even if they want to, due to asymmetric information and resource constraints.

So, what might be some ways to achieve the depoliticisation of the economy? To begin with, we must not let a few decide for the many. Therefore, centralised economic planning needs to be opposed. Diverse economic interests should be welcome in order to avoid yielding government autonomy to powerful business corporations. The government should also move towards deregulating markets and privatising loss-incurring state-owned-enterprises to promote competition and innovation. In other areas where government intervention is necessary such as in the provision of monetary stability, the policy process should be completely insulated from political judgements by granting complete autonomy to those government agencies that are entrusted to take economic decisions. An independent central bank, independent regulatory authorities and a decentralised decision-making structure would form important pillars of a reform aimed to reduce political involvement with the economy.

At the end of the day, we must examine the validity of our suggestions by asking who benefits from it. Two millennia ago, when the idea of democracy was taking shape, this question guided the Greek statesman Marcus Cicero into bringing reforms we celebrate even today. And, about a century ago, MK Gandhi used a different version of this question to determine the correctness of his methods: ‘Does this decision benefit the poorest person’?

The advantage of asking such questions is that they lead to very simple answers and can be thought about by anyone. One does not need to be an expert in economics to determine how deduction in cash-flow crippled those that depend on the informal economy. So, this is my final suggestion. As we move into another phase of an economic slowdown, those of us who can afford to learn about the workings of the economy must do so, for it affects us all and it is far too important an argument to be left to politicians and experts alone. 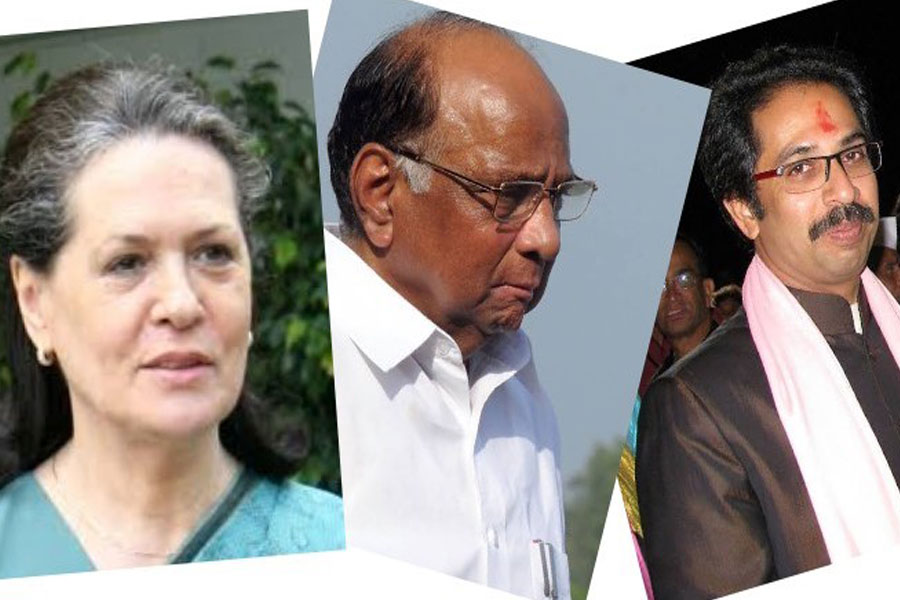