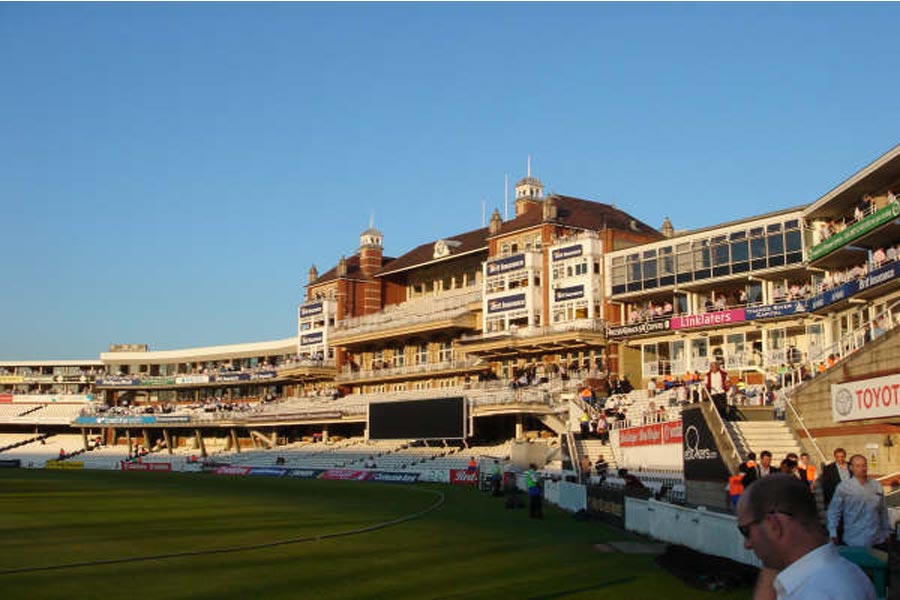 The Hundred: ECB’s Leap into the Unknown

Back in 2003, it was the England and Wales Cricket Board (ECB) which launched the T20 format—in a bid to restore the dying crowds in England’s County games. There was a lot of buzz around it, and nobody knew what impact it could have on the game. T20 went on to become a huge crowd-puller over the last decade and a half, thus revolutionizing the game.

The ECB is taking another leap into the unknown this season with cricket’s newest format and league—The Hundred. Nobody knows how this is going to fare and what impact it will have on the game.

There are eight teams that will be taking part in ‘the Hundred’. Like most other T20 leagues around the world, the teams are city-based with only London comprising of two teams (because of the two County teams—Middlesex and Surrey—that are based out of it). Hence, the teams are namely, Northern Superchargers (based at Headingley), Southern Brave (based at Ageis Bowl), Birmingham Phoenix (based at Edgbaston), Trent Rockets (based at Trent Bridge), Welsh Fire (based at Sophia Gardens), Oval Invincibles (based at The Oval), London Spirits (based at Lord’s) and Manchester Originals (based at Old Trafford).

Unlike the IPL and a few other T20 leagues around the world, the players will be picked through a draft system. One round of the draft is done where each team has picked three players each—one of them is an England contracted Test player while the other two are put under the bracket of ‘icon players’.

Hence, each of the eight teams has picked their top three players and now, they are all set for Round Two of the draft. The salary of each player is fixed and they will be put in different brackets (or rounds). The first and second-round players will get £125,000 each and from the third round, the salaries will keep reducing and will go down to £30,000 in round 13 and 14.

Each team will pick one player by taking turns. However, the order of the teams to pick players in each round would be different. In the upcoming draft, players from all over the world will be picked. More than 240 overseas players have also signed up for this new league. However, only a maximum of three overseas players can be picked in a team.

England has emerged as a white-ball powerhouse in world cricket lately. This new format and league ‘The Hundred’ has created a lot of buzz around its cricketing circles. This is the first global league with multiple overseas cricketers, drafts and the like in England cricket. . In England, this tournament will replace the typical T20 Blast that’s played every year.

However, just as in the case of T20, there’s been a lot of criticism for ‘The Hundred’ as well. People have questioned the need for such a new format. It remains to be seen what impact it will have on the game. 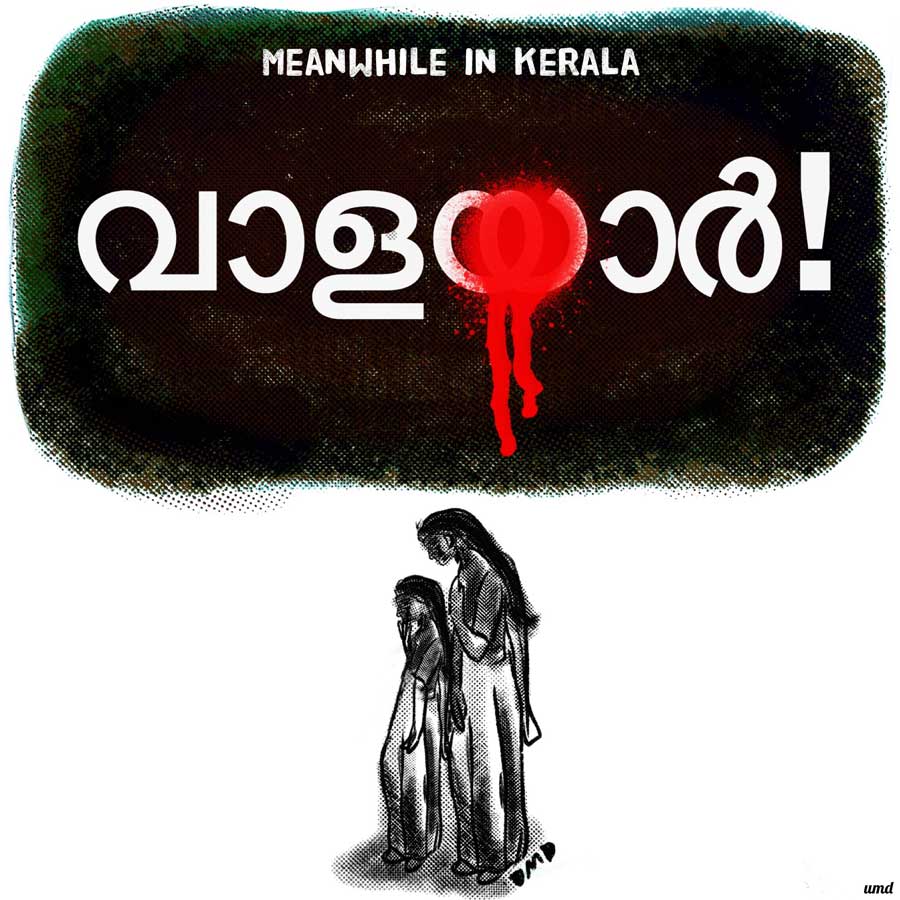