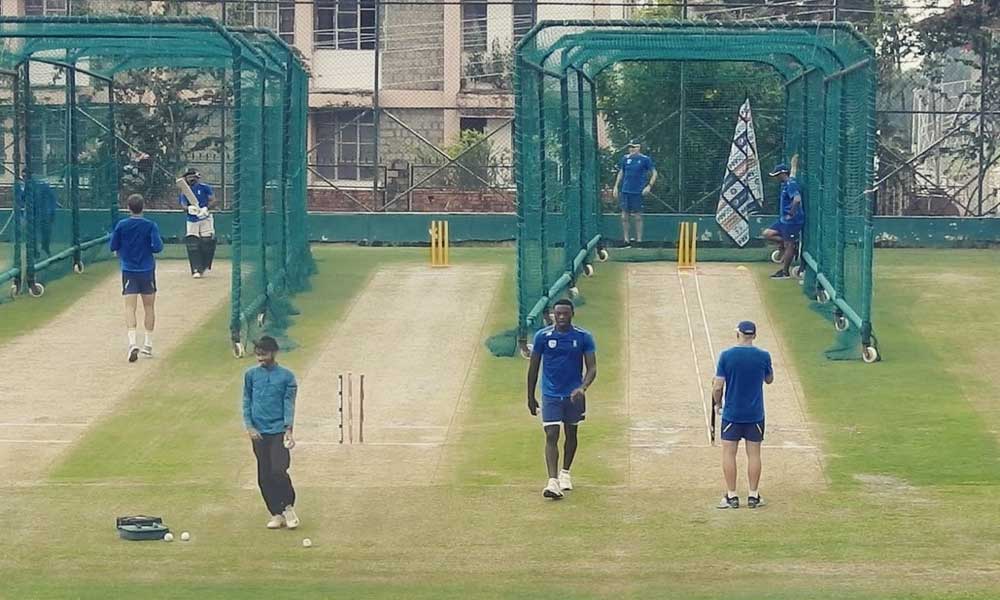 Ind vs SA: South Africa Banks on its Bowling Attack

Vishakhapatnam: The No 1 and 3 ranked Test teams are in town and they will square off with each other in a high-profile Test series kicking off tomorrow. Yet, there is hardly any buzz around in this coastal city. Barring a few curious faces outside the ACA-VDCA Stadium on the outskirts, it is hard to find fans here, who are genuinely looking forward to come to the ground and watch India and South Africa resume their red-ball rivalry. Even on social media, so far the pre-series chatter is subdued.

It seems the lack of expectations from an inexperienced Proteas side has resulted in this apathy amongst the fans here in India. They expect the mighty hosts to roll over their South African counterparts in one-sided contests at venues like Visakhapatnam, Pune and Ranchi, -where spin is likely dictate terms.

Well, it might be too early to call the series.

Yes, it’s a new-look Proteas side and some of their players haven’t played much cricket in sub-continental conditions but that doesn’t mean this team cannot be competitive in this series. A closer look at their versatile bowling attack may prompt the critics to change their perception about this side.

Since 2000, the South African pace attack has been the most successful fast bowling unit amongst the visiting Test teams in India (122 wickets in 13 Tests at 27.86). Furthermore, the Proteas are the only side which has registered Test triumphs by an innings in India in this century–Bengaluru 2000, Ahmedabad 2008 and Nagpur 2010. And on all three occasions, pace and reverse swing had done the trick for them.

In Bengaluru, it was the combination Allan Donald, Shaun Pollock, Nantie Hayward, Jacques Kallis and Hansie Cronje which took 12 wickets in the game whereas at Ahmedabad and Nagpur, the individual brilliance of Dale Steyn (match figures of 8 for 114 and 10 for 108 respectively) got the better of the star-studded Indian batting line-ups.

Hence, going by this record, current skipper Faf du Plessis might be pretty much aware of the fact that even on rough spin-friendly pitches, a genuine fast bowler can do the damage. And this time around, his team has three quality options to choose from—Kagiso Rabada, Lungi Ngidi and Anrich Nortje. All of them can steam in and bowl fast, taking the pitch out of the equation.

And let’s not forget that the faster bowlers will be backed up by the accurate wicket-to-wicket seam bowling of Vernon Philander. Any sort of assistance in the air or off the surface will be extracted by him; especially, with the reversing old ball, his bowling in tandem with Rabada will be fascinating to watch.

Nevertheless, there is a bit of inexperience in their spin-department, which will be looked after by the trio of left-arm orthodox spinners Keshav Maharaj and Senuran Muthusamy, along with the off-spin of Dane Piedt. Though the spin trio lacks significant sub-continent exposure, it’s not a weak link.

Amongst the trio, Maharaj will be their first-choice spinner thanks to his skills, accuracy and excellent track-record thus far (94 wickets in 25 Tests at 28.44). And if the hosts decide to prepare turners, the 29-year old Dolphins bowler is very much capable of doing what Steve O’Keefe did to India in Pune couple of years back.

“You got to expect the ball to turn in the sub-continent and that is why people carry an extra spinner here,” says Maharaj while describing his role as a wicket-taking option in this series. “As far as bowling to Indian batsmen goes, you can only Test yourself against the best. The series will tell me how good I am and if I belong here in international cricket.”

“It is nice that people speak highly of you. Look at Jadeja and Ashwin. Ashwin has got a lot of variations and Jadeja keeps it simple but the key is consistency and that makes things uncomfortable for the batsmen. I can [want to] emulate that going forward and do my job from one end.”

While adding further, he puts emphasis on the possibilities of reverse-swing being a key factor for both teams in this series.

“Besides spin, reverse-swing will be key. Every bowling unit in the world likes to utilise if reverse swing is available. India has got strong bowlers including Mohammad Shami, who is unplayable [when it is reversing] at times. If it starts to reverse, then we have also got amazing bowlers, who can utilise the conditions.”

Meanwhile, if South Africa goes ahead with six front-line batsmen and Quinton de Kock at No 7, there will be room for only four front-line bowlers in the XI. In that case Rabada, Philander and Maharaj will be a certainty and one of Piedt or Ngidi will join them as the fourth bowler. In this combination, du Plessis will also have the luxury of using the part-time option of left-armer Dean Elgar. On turning pitches, Elgar can be more than handy with the ball in hand.

Overall, going into this series, bowling seems to be the strength of South Africa as the attack has the wherewithal to take 20 wickets. Now, it is up to their young batting line-up to hold fort when it matters in the coming weeks. And if they can do that, the Proteas are bound to ‘test’ India. 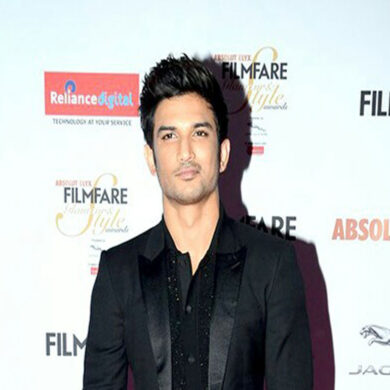