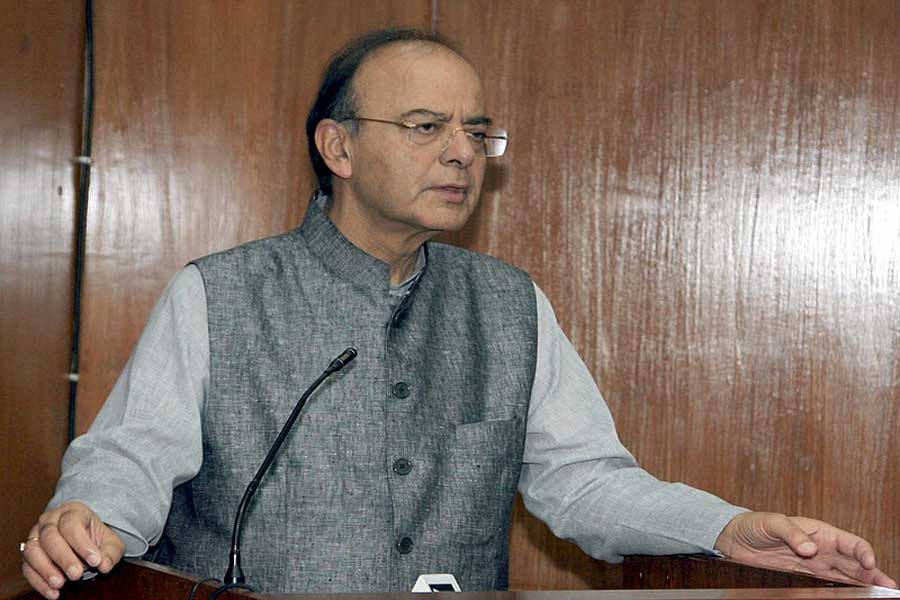 In the passing away of Arun Jaitley, the Bharatiya Janata Party (BJP) has lost an incomparable leader. As the Hindutva party’s moderate face, Jaitley played a vital role in making the “Brahmin-Bania party” respectable among the Indian upper middle class and the urban elite.

In fact, Jaitley’s unparalleled skill to put across the most ludicrous arguments with aplomb was an art in itself. Jaitley could be trusted to give a spin to any setback. With a straight face, he would rattle off seemingly rational arguments to make a virtue out of the indefensible.

In his crucial role as the Information and Broadcasting (I&B) Minister from 2014-2016, (apart from being a full-time finance minister and part-time defense minister), Jaitley had the press do pretty much his bidding. In fact, a senior editor of a prominent daily once told me how they would get memos after certain stories were published and, how he had to instruct his reporters to hedge vital information in their stories—only those who read between the lines and others who knew the policy reporters personally could decipher it.

Although I can’t claim to have known the man who was infamously referred to as the ‘Bureau Chief’ well, I can at least attest to witnessing some prominent journalists eating out of Jaitley’s hands at private dos and functions. From his Akhil Bhartiya Vidyarthi Parishad (ABVP) colleagues Rajat Gupta and Prabhu Chawla to the hardcore left-wing editors hailing from Kerala, he was able to get the measure of the entire spectrum. For many a Marxist-bred, SFI-reared Malayali journalist in Delhi, personal convictions didn’t matter when they received a call from the North Block—to kill a story or otherwise. Jaitley had that unique ability to disarm anyone and make friends of sworn enemies, in politics as well as life.

After witnessing a warm exchange between the Delhi Bureau Chief of a Malayalam daily and Jaitley at an event with some bewilderment, I wanted to know how he managed to be in such good terms with Jaitley when he was an outspoken critic of the Modi government in his regular despatches from Delhi. “Thankfully, Jaitley can’t read Malayalam,” he laughed aloud. “Besides, Jaitley is known to maintain good personal equations even with his detractors”. Back in 1999, his daily had described Jaitley as a “sundaran and komalan” (a handsome and suave man) in a write-up on the minister-elect.

Arun Jaitley was also the kingmaker who identified the potential vote-catching ability of Narendra Modi early and kept backing him all through despite being a leadership contender himself. In fact, if Modi owes a debt of gratitude to anyone in realizing his lifelong ambition to become India’s Prime Minister, it is towards Jaitley. The latter also played a crucial role in the Lutyens’-wary Narendra Modi entrenching himself in Delhi’s gaddi.

Although the former finance minister’s friendships across the political spectrum were viewed with suspicion by many hard-line Hindutva champions, his equation with Modi was so strong that nothing could affect their relationship. That explains why the likes of Subramanian Swamy and others couldn’t drive a wedge between the two, despite myriad insinuations and slander.

Jaitley was the Yin to Modi’s Yang as they complemented each other perfectly in Narendra Modi’s first term, despite the Prime Minister’s well-known penchant for centralization. In a talent-starved BJP, his absence will be deeply-felt. 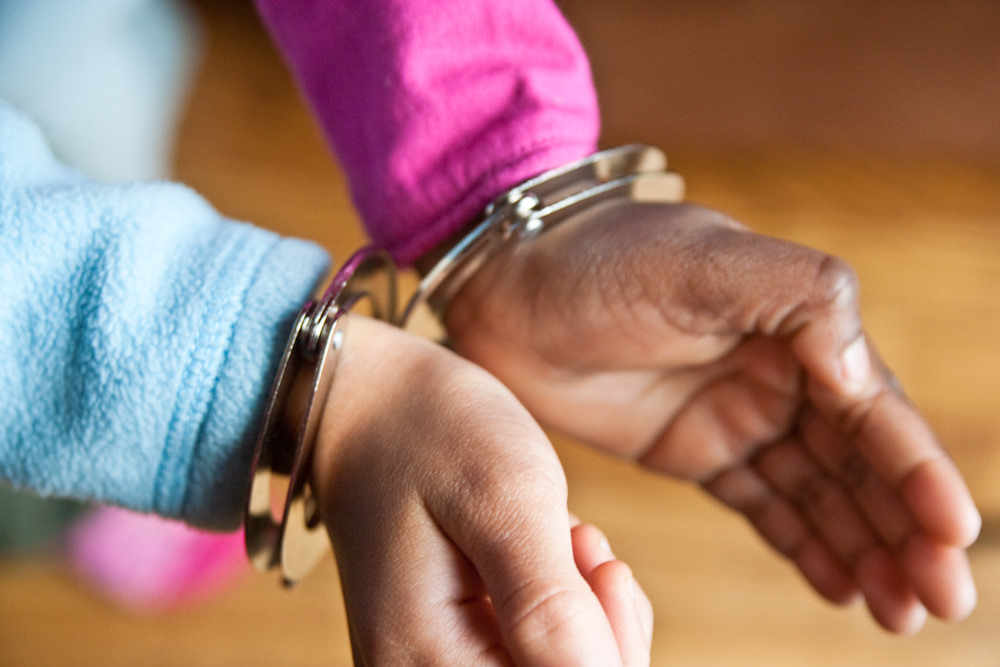