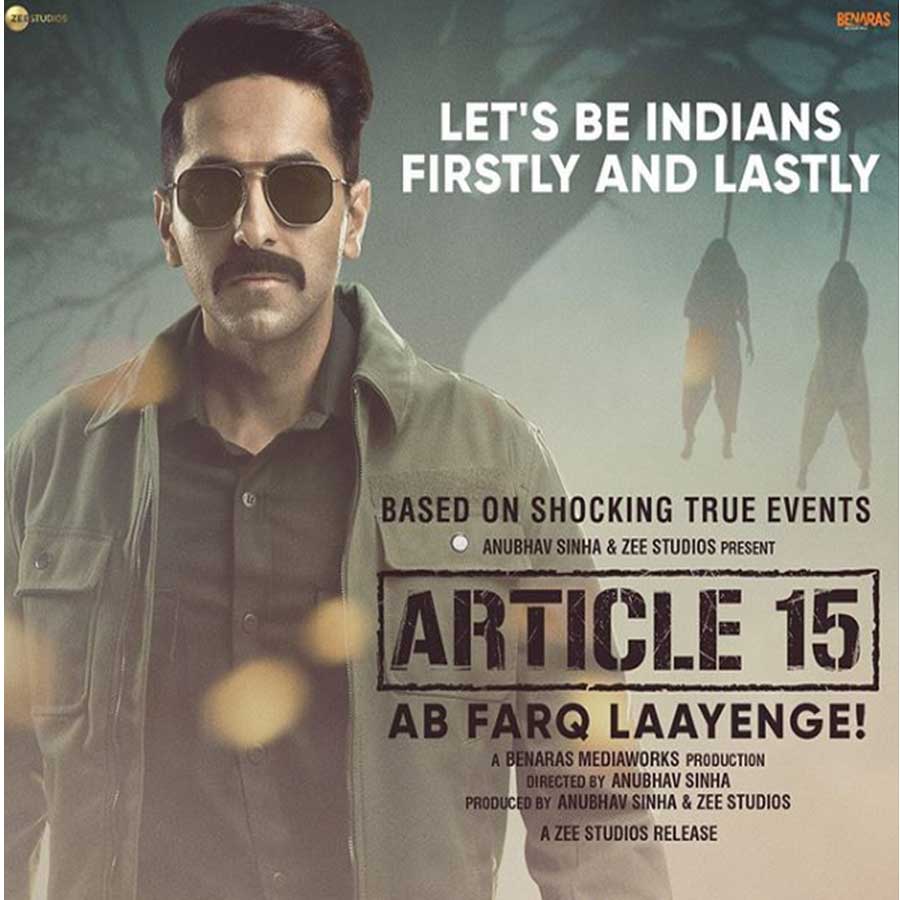 A Dalit critique of Article 15

I watched Article 15 with three fellow-Dalits—two stalwart Dalit activists and a female Ambedkarite poet. Does it reflect the marketing of this film as a credible anti-caste cultural text that we gravitated to the cinema halls? Many questions plague my mind.

Article 15 is a movie written and directed by an upper caste film maker unlike the movies of Ambedkarite film makers like Nagraj Munjule (Marathi), Pa Ranjtih (Tamil) or Mari Selvaraj (Tamil) whose films have successfully transcended glass ceilings.

The rape, murder and subsequent cover-up of evidence at the provocation of demand for a mere Rs3 increase in wages are reminiscent of Kilvenmani massacre—where a demand for a slightly higher wage by Dalit landless laborers resulted in a violent retribution from the dominant land owning castes—brilliantly documented in the novel by Indian English writer Meena Kandasamy inThe Gypsy Goddess. On the night of December 25, 1968, 44 Dalits (including 16 women and 23 children) were burnt alive by the upper caste landlords in Kizhavemani village in Tamil Nadu and that heinous act changed the political landscape of the state.

My first major criticism of this film is the skewed understanding of caste. This film portrays caste as something only Dalits suffer and is not shown as an “ascending scale of reverence and descending scale of contempt” and as a hierarchy based on “graded inequality”. OBCs are more marginalized than the Dalits when it comes to producing English language scholarship—a very pertinent observation by Indologist and scholar Gail Omvedt. Modern day Dalit assertion perceives English–the language as well as the culture associated with it—as tools and ideals for social mobility. There is a conspicuous absence of Muslim characters and an articulation of a Muslim perspective in this movie.

The second observation is that this movie derides the contribution of identity assertion. Dalit politicians are rendered weak and ineffective in this movie. Are politicians severely constrained following a policy of pandering to various vote banks? Since Dalits are not a majority in any constituency, the political candidates from even the Dalit communities are forced to toe the party line and often become convenient tokens inan oppressive system.

Are they rendered ineffective on the face of grave atrocities meted out to rural Dalits? Building statues of Ayyankali at Vellayambalam junction (Thiruvananthapuram) or that of Shahuji Maharaj who initiated the first ever affirmative action program within undivided India do warrant closer scrutiny than outright denigration. I would argue that since the film is set in a village in contemporary UP, there are undertones of unfair criticism against the Bahujan Samaj Party (BSP) brand of politics.

My third observation is that this movie portrays constitutional mechanisms like elections, judiciary and upholding the law as insufficient to articulate Dalit aspirations—which is problematic. There is a photograph of Ambedkar hanging on the walls of the police station which doesn’t deliver even a modicum of social justice—this portrayal is a double-edged sword.

And there is an appalling lack of indictment especially when cops are abetted in a crime. Why do we need a Brahmin savior who never critiques his faith? Could we explore the concept of exemplar from within the Dalit community?

Yet, this movie has a freshness in perspective represented in the coinage of the word “un-mess”—a quest for a new language. The “mess” in the villages like the glaringly pronounced  markers of caste, the need to strictly adhere to a caste-based profession, lack of public spaces with universal access and impossibility of caste-anonymity are reminiscent of a profound quote from Ambedkar—“what is a village but a sink of localism, a den of ignorance, narrow-mindedness and communalism?” Does it also echo that Dalit activism should sow its seeds in the swampy marshes of such villages rather than on the social-media platforms? Can urbanization be a progressive development?

The background score does sustain a feeling of combat throughout though the ghost of Mississippi Burning seems to plague the script occasionally. The film closes on a high note with a foot-tapping rap song which does usher in hope like the words enshrined in the lyrics. 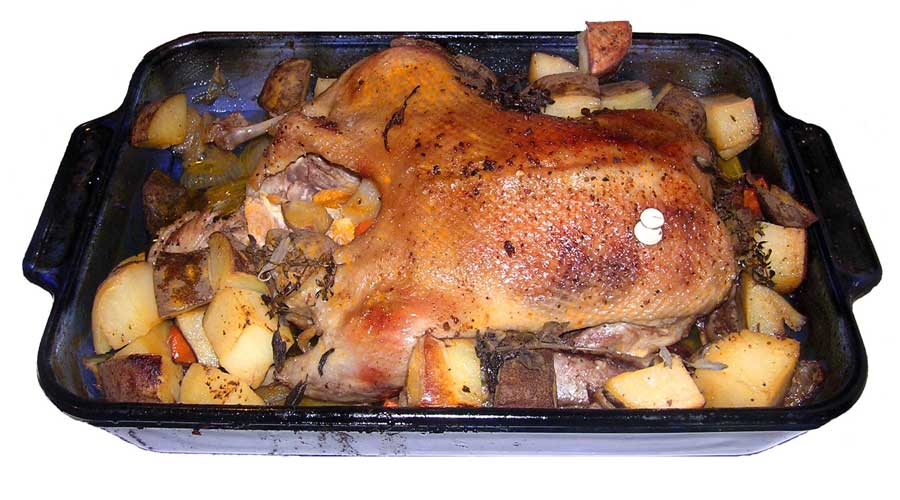 An Ode to a Duck Roast