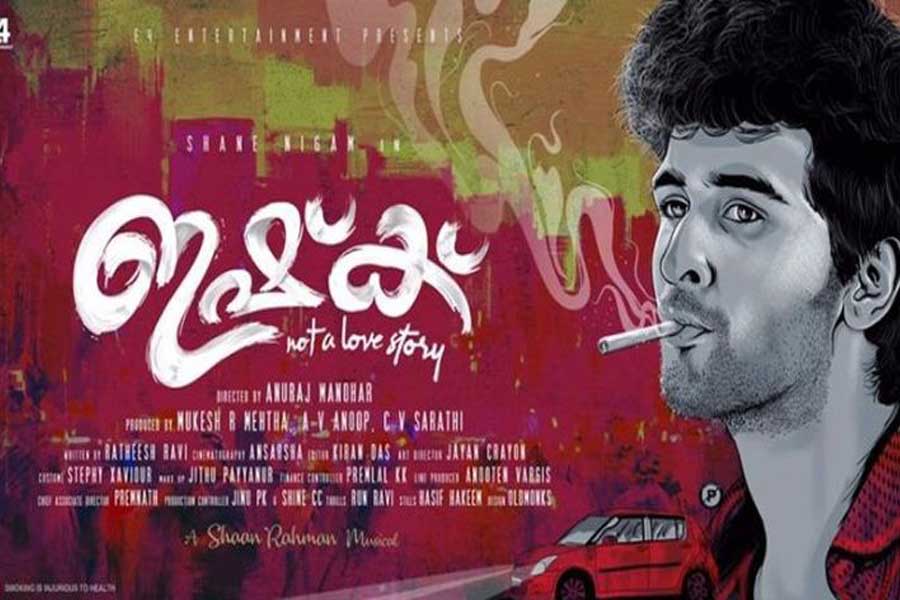 Ishq Will Leave You Disturbed

Ishq: Not a Love Story, the title of the film, may make you feel it is a giveaway tagline even before the film begins. Then comes another giveaway in the form of a warning—Violence and sexual abuse of women and children is a criminal offence. That the lead actor Shane Nigam has become the torchbearer of off-beat films is another cue that should have rung a bell but I remain unmindful.

As the opening moments dwell on the romance, one keeps expecting something to happen. The director seems to prolong the scenes of Sachidanandan aka Sachi (played by Nigam) soliciting a kiss from his girlfriend Vasudha (Anu Sheetal). It’s like a slow foreplay of a foreplay as the scenes tease the audience without any fulfilment. It can get any viewer’s goat but only much later does one understand those scenes reveal far more of the protagonist’s character than one can imagine. But before that you must sit there and wonder what will happen next for a good half hour!

In the first scene itself, the lead pair, Sachi and Vasudha, is seen getting cosy on the phone, the night before her birthday. After a while, Vasudha says she is getting a call from her father and disconnects. The next morning Shachi’s mother brings up the subject of a girl she has in mind for him as his bahu. What is really confusing is the subtle message as the camera focuses on his braces. And you think, Sachi, who has a job in an IT company is still a kid! Sachi gamely retorts that he is already involved with a girl while keeping Vasudha in the loop on his cell phone. She is listening in on the conversation. By now it is established that the couple is in a serious relationship and they plan to marry. So, the nagging problem is the tagline. Well, it could be tragedy a la Romeo-Juliet you think.

The narrative inches forward meditatively. Sachi’s sister is getting engaged in a week. She requests him to drop her at the bus stop on his bike but halfway through she changes her mind and asks to be dropped at another location. So is it possible that his sister may be in trouble? In the meanwhile, one focuses on whether he has strapped his helmet properly or is there a policeman lurking on the side-lines when he talks on the phone with Vasudha even as he drives his bike.

His sister chides him to disconnect the phone and focus on the road. A couple in the front seat in the audience lose their patience saying, “this is a very slow movie” and switch their attention to a WhatsApp joke and giggle in unison. Meanwhile on the screen, the sister is dropped, a pack of cigarettes purchased, cash withdrawn from an ATM and a car borrowed from a cousin on the pretext of sister’s engagement.

Vasudha is picked up. She wishes to have a Bombay Toast in Indian Coffee House. Seeing her discomfiture while she is savouring the delicacy of her choice, he figures out that she is being ogled at by someone behind him. The culprit, a young executive type chap sitting in a group is warned appropriately in true macho style. Then again things head back to normal. The rest of the day is spent idly as any couple in love would dream of, with a romantic song playing in the background. And you realise romance can be really tedious!

Everything is hunky-dory in this love story with nothing to suggest otherwise. We join the lovers in the car again on the four-lane highway with a husky-voiced RJ talking over the radio letting us know that it is very late in the night. And the viewer thinks the film is going nowhere.

Vasudha wants to know where they are heading and the grand plan he spells out seem as directionless as the film: “It’s very long road, he says, we will keep moving wherever it takes us and then at 2 am we will make a U-turn and head back to the hostel to drop you.” She complains about feeling cold and switches the A/C off. He puts it on again. She demands a fresh bottle of water and he gets out to buy it. She looks at the pictures on the phone that she has clicked during the day.

Finally, he asks for a kiss. At first she pretends to be miffed and looks out of the window. He repeats the request when she turns back to look at him and she replies in a shocked tone: “a kiss on the road?” He takes the hint and turns the car into an empty parking lot near a hospital. A game of playing coy and teasing ensues on the backseat of the car.

Suddenly there is a bright light emitting from a phone flash and someone thumps on the window. They are being recorded on the phone by two men who claim they are the Police. Before you know it, you are in the middle of a psychological thriller. And the lover boy has no clue how to handle the situation adding to the problem.

The moral conflict, anxiety and helplessness drives you crazy. Things begin to deteriorate. The two men played by Shine Tom Chacko and Jaffer Idduki are brilliant in their performance—creating tense moments. Both are uncouth trying to take utmost advantage of the vulnerable couple.

It’s the denouement that will you jolt you. That is where first-time director Anuraj Manohar wins brownie points. Scriptwriter Ratheesh Ravi tries to make up for a slow narrative style in the beginning by making the second half more exciting by blurring the line between the hero and the villain. They take a didactic theme and turn it into a psychological thriller. And they do it with aplomb! 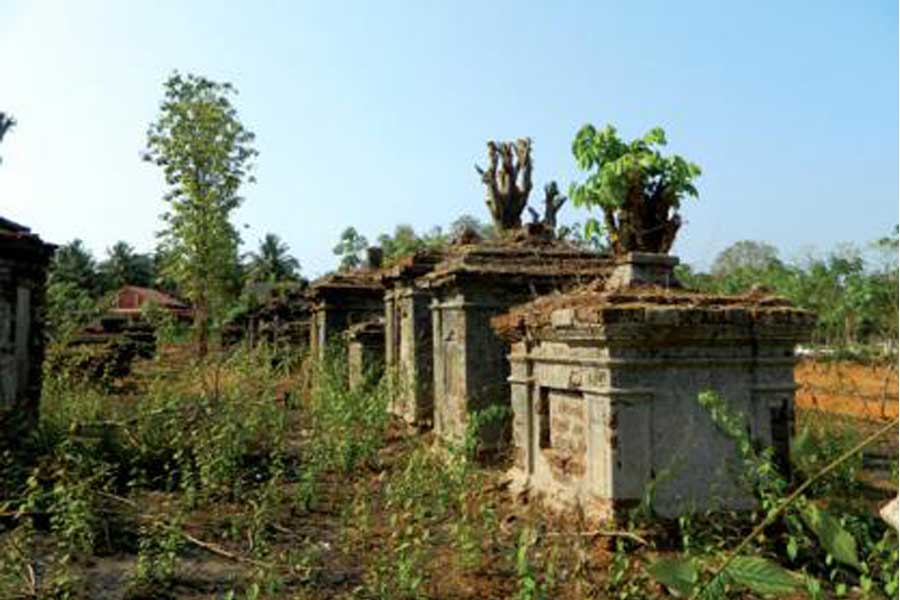 A Burmese Prince in Kannur: Life of Moung Lat in an Indian Garrison