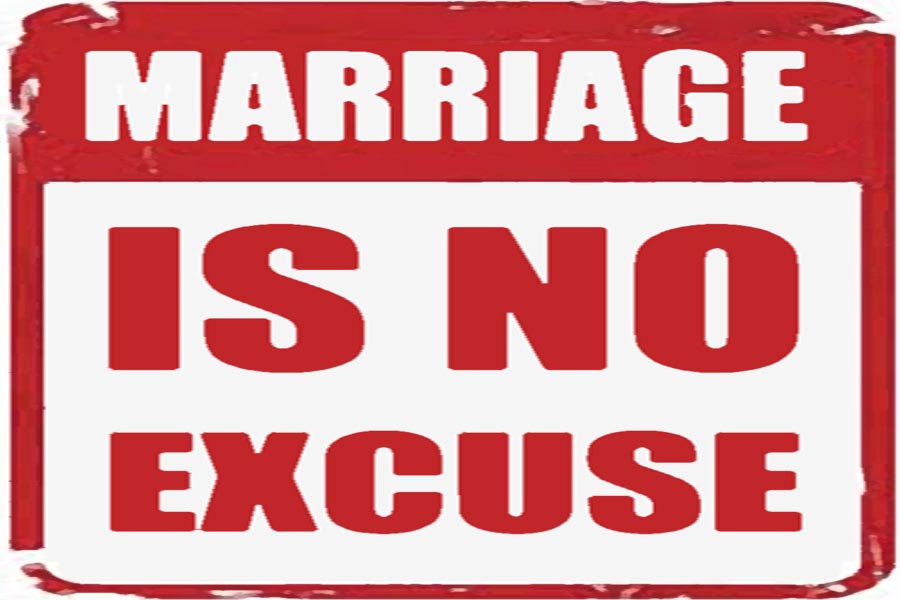 In the case of married women in India, however, the debate is not centred on the nuances of consent, but rather on whether the very concept of consent should apply to them at all.

Exception 2 to Section 375, which defines rape, provides that sexual intercourse or sexual acts by a man with his own wife, the wife not being under 15 years of age, is not rape. In 2017, the Supreme Court in Independent Thought v. Union of India read down this provision to mean that if the wife is below 18 years (i.e. age of consent), the acts will not be covered by the exception.

Many believe that marital rape of women above the age of 18 should not be criminalized in India because it will wreak havoc upon the institution of marriage and Indian family values; it is liable to be misused and is virtually impossible to prove; the wife has the remedy of seeking a divorce.

At a recent conference on ‘Transformative Constitutionalism in India’, former Chief Justice of India, Dipak Misra, echoed this view, adding that criminalization of marital rape is an idea borrowed from other countries.

This was deeply disappointing to say the least, since he has authored one of the judgments in Joseph Shine v. Union of India wherein Section 497 (criminalises adultery, another IPC provision which tossed a married woman’s consent into the bin) was declared as unconstitutional. In his judgment, Justice Misra categorically observed that there can be no curtailment of the “conceptual equality of woman and the essential dignity which a woman is entitled to have”, while usefully noting that adultery is no longer a crime in China, Japan, Australia, Brazil and many western European countries including England, and lastly observing that “This Court has travelled on the path of transformative constitutionalism and, therefore, it is absolutely inappropriate to sit in a time machine to a different era where the machine moves on the path of regression.”

The jurisprudence evolved by the Courts in the past few years only emboldens the position that the objections to criminalizing marital rape are invalid.

Marriage does not imply constant, irrevocable consent on part of the wife to favourably respond to her husband’s advances. She continues to retain autonomy over her own body after marriage. In K.S. Puttaswamy v. Union of India, wherein privacy was held to be an intrinsic part of Article 21, the apex court in its 2017 judgment observed:

“Privacy includes at its core the preservation of personal intimacies, the sanctity of family life, marriage, procreation, the home and sexual orientation. Privacy also connotes a right to be left alone. Privacy safeguards individual autonomy and recognises the ability of the individual to control vital aspects of his or her life.”

In Joseph Shine’s case, Justice Chandrachud in his separate concurring judgment has observed that:

“Respect for sexual autonomy…is founded on the equality between spouses and partners and the recognition by each of them of the dignity of the other. Control over sexuality attaches to the human element in each individual. Marriage–whether it be a sacrament or contract–does not result in ceding of the autonomy of one spouse to another.”

Further, in Independent Thought’s case, the Supreme Court refused to accept the view that criminalizing marital rape of a girl child has the potential of destroying the institution of marriage, observing that:

Relying on the above judgment, among others, and after a detailed examination of the position in other countries, the Gujarat High Court has categorically observed that:

“Marital rape ought to be a crime and not a concept. … The total statutory abolition of the marital rape exemption is the first necessary step in teaching societies that dehumanized treatment of women will not be tolerated and that the marital rape is not a husband’s privilege, but rather a violent act and an injustice that must be criminalized.”

The Courts have also held that it is the sole prerogative of the woman to decide whether she should have an abortion. In 2017, the Supreme Court upheld a decision of the Punjab and Haryana High Court wherein it was held that the wife doesn’t need her husband’s consent to terminate her pregnancy. The High Court had observed:

The Bombay High Court took a similar view in 2016, observing that:

“The right to control their own body and fertility and motherhood choices should be left to the women alone.”

Thus, the consent of the woman, whether married or unmarried, ought to trump everything else. It is the act of rape that destroys the institution of marriage and Indian family values, not the subsequent penal consequences that a rapist might have to face.

As to potential misuse, it is well-settled that this cannot be a reason to do away with the law. Individuals do not get married with the intention of slapping false legal charges on each other at some point in the future. This is the same argument used against Section 498A and the SC/ST Prevention of Atrocities Act. Several provisions of the IPC are liable to misuse, such as theft, bribery, cheating, etc. but there is no clarion call for decriminalizing these offences.
As to the standard of proof, one may debate whether it ought to be higher in cases of marital rape, but a criminal act cannot go unpunished merely because it is difficult to prove. Ideally, the standard shouldn’t be any different from cases of rape in pre-marital relationships, live-in or otherwise.

Don’t get married then is the common refrain one hears, when trying to apply the same standards of consent to married women, as applicable to unmarried women; if the husband cannot have intercourse with his wife, what is the point of marriage? Now, women may actually choose not to get married if their choices are respected instead of being judged and questioned every step of the way. If women do choose to get married, it is up to them to decide what makes their marriage worthwhile.

However, if men are stuck in a marriage where their wife does not consent to have intercourse with them, nothing stops the men from seeking a divorce on that ground. Instead of forcing her into doing something she doesn’t want to do and committing an otherwise criminal act, husbands may explore the idea of initiating divorce themselves if they are that unhappy with their marriage and non-consenting wife. The wife may or may not seek a divorce, as a remedy, for a variety of reasons. But the broader point is that a rapist cannot be exempt from punishment merely because he happens to be married to the victim. The husband is not exempt if he murders or assaults his wife, or commits any other offence against the wife. Why, then, is he permitted to commit rape?

A challenge to the validity of Exception 2 to Section 375 is currently pending before the Delhi High Court. Keeping up with transformative constitutionalism, whether marital rape should be criminalized can no longer be a debatable issue. Justifying its non-criminalization amounts to justifying denial of autonomy to married women and reinforcing patriarchal notions that normalize controlling of wives by their husbands.

All eyes are now on the Delhi High Court. 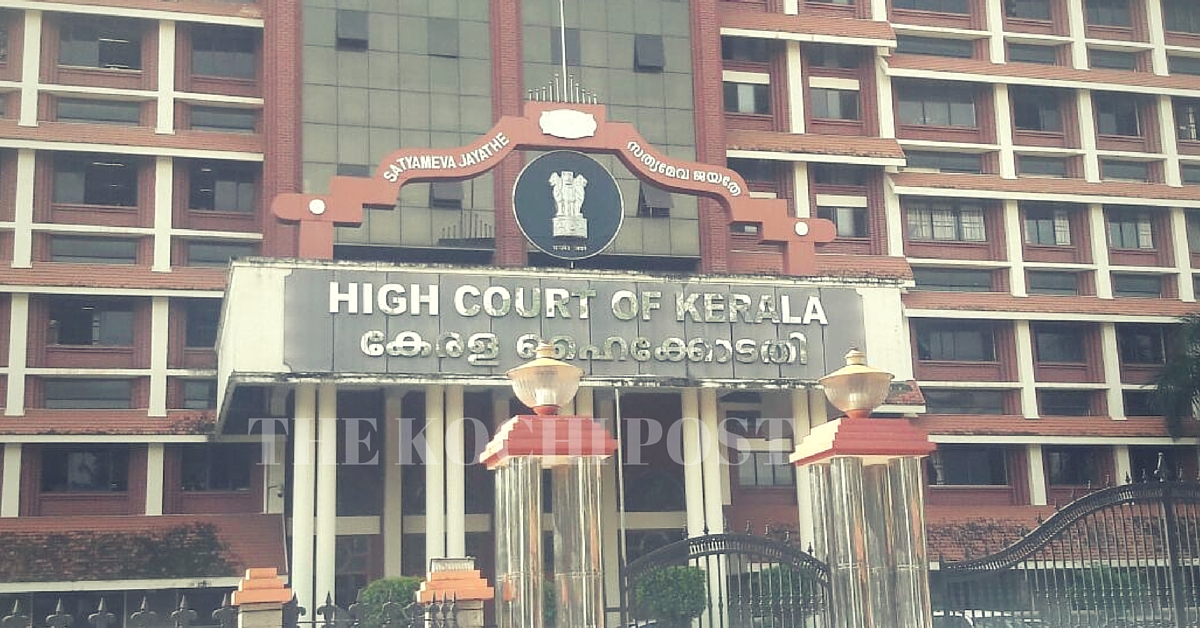