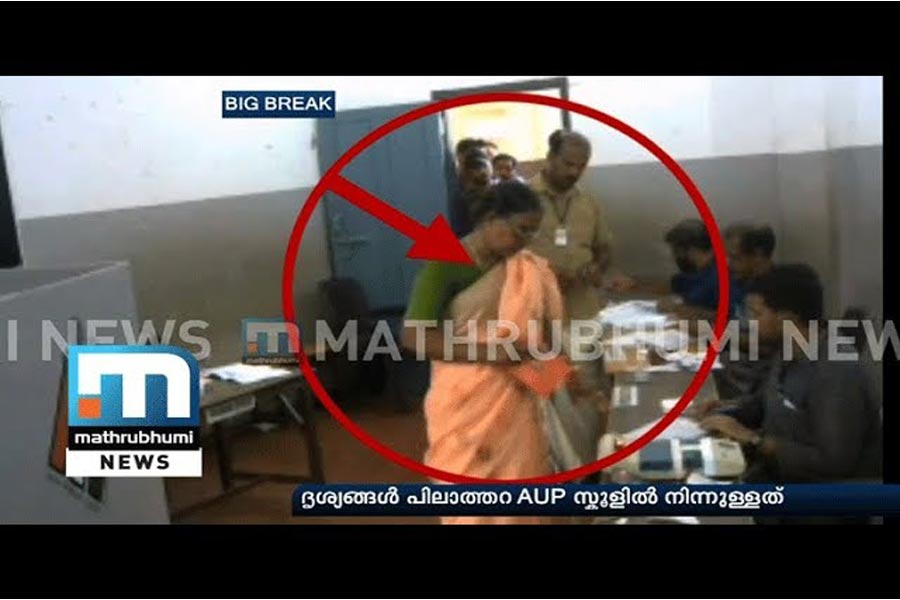 Bogus Voting In Kannur: The Left On The Backfoot

During the mid-2000s, Mamata Banerjee was often asked why her party kept losing to the Left Front despite her grassroots connect in West Bengal. Her standard response was: “scientific rigging”. In the other Left bastion down south—Kerala—allegations of “scientific rigging” (or scientific bogus voting) has been a common refrain by the Congress in the Marxist strongholds of Kannur and Kasargod.

Gone are the days of wanton booth capturing after the replacement of ballot papers with Electronic Voting Machines (EVMs). Yet, people who didn’t mind cutting corners to win seem to have continued to find ways to perpetuate such subversive practices. In many polling booths in North Kerala, particularly in Marxist “party villages” (a euphemism for a village where only the CPI (M)’s writ runs) in Kannur, the very high turnout often evoked suspicion in the past but was passed off as routine for a “politically conscious” electorate.

It is another matter altogether that people in these “party villages” in Kannur and adjoining areas seem to know what was happening all along.

So, in many polling booths, the voting percentage would easily cross 90 percent with dead people and people who moved out of the country magically turning up to cast their vote.

A senior journalist based in Kozhikode elaborated on the modus operandi adopted by the party.

“The CPI (M) organisation is firmly entrenched in these parts of Kerala and the party’s local and branch units would have knowledge of everything that transpires. They also have a headcount on the number of people in every polling booth and the exact number of people that vote for their party. The local leaders go and collect the voter IDs of every outstation voter and dead voter and delegate someone to cast these votes.”

Often, this “ghost voting” happens with the full backing of polling officials. Whenever the UDF leaders protested about such subversive processes in the past, the Left often dismissed it as a case of sour grapes. More importantly, other political parties could not produce any evidence of these practices beyond anecdotal accounts.

Following widespread complaints, Kerala Chief Election Commissioner Teeka Ram Meena had instructed district officials in charge to install cameras in some 1800 sensitive polling booths to avert such perverse practises in this election. It took these camera webcasts to finally expose this rumoured-about phenomenon.

When Congress’ Kannur strongman K Sudhakaran addressed a press conference a day after the election on April 23 alleging massive bogus voting in parts of Kannur and Kasargod, it wasn’t taken too seriously as such allegations have emerged routinely after every poll.

Matters came to a head when Mathrubhumi News telecast a video that showed bogus voting in a polling booth in a school in Pilathara in Kasargod Parliamentary constituency (falling in Kannur district). The CPI (M) was taken aback by the charges, with no responses forthcoming for many hours till Kannur District Secretary MV Jayarajan came up with a most incredulous explanation. Jayarajan claimed these were “open votes”, something virtually unheard of in popular parlance.

As news channels scampered to consult legal eagles with minutes left to go for the airing of prime time debates on April 27, nobody could locate such a provision in any statute book. The closest parallel seemed to be a provision for companion vote –where a delegated nominee votes for a disabled or infirm voter, accompanied by the original voter. Even if the CPI (M) district secretary’s explanation is to hold up, the actual voter in the rolls has to accompany the delegated nominee. However, from the visuals telecast on channels, this wasn’t the case.

In fact, one could see a woman trying to erase the indelible ink on her finger. Two women were identified as Panchayat level representatives of the CPI (M) from these visuals. As many as six instances of bogus voting were made out from the video. The CPI (M) had no official representatives on TV channels for prime time debates the day it broke and no official response beyond the district secretary’s “open vote” excuse has been offered till now.

As charges of bogus voting continue to create ripples in Kerala’s political landscape, Chief Election Commissioner Teeka Ram Meena has promised strict action after inquiry. One fails to understand how officials tasked with viewing these webcasts failed to notice such acts while the voting process was on in these polling booths.

A voter from the same polling booth (number 19) at Pilathara spoke up about how she found her vote had already been cast when she went to vote at 4.30 pm. The polling officials on duty asked her to wait and she left after 30 minutes without voting. The polling official in this case is clearly guilty of not following the procedure prescribed.

Two polling agents of the Congress in adjacent polling booths in Pilathara have given first person accounts to the media on how they were forcefully evicted from these booths in the afternoon after objecting to bogus voting.

It’s time to raise some inconvenient questions to the CPI (M) in the light of these revelations. Does the party indulge in scientific rigging to win elections in their strongholds? Do they use intimidation tactics to silence people who speak up on it?

It is important to highlight the plight of Vayalkkilikal-fame Suresh Keezhattoor in this context. Keezhattoor, a former CPI (M) cardholder, had been in the news of late for rebelling against the party and state government protesting the national highway expansion splitting across paddy fields in his village. Under the banner of Vayalkkilikal, Keezhattoor and his motley group of red-flag bearing comrades undertook sit-in protests and highlighted the issue – only to be thwarted by the law—the state and central governments had ganged up.

Just the other day, Keezhattoor put up a video of a polling booth in his village on Facebook with similar visuals of bogus voting. No sooner had he put it up, a group of 200 people surrounded his home to intimidate and threaten his family. The media and other political parties came to his rescue and it ultimately blew up in the face of CPI (M). It is evident from Keezhattoor’s account why nobody dares to speak up about such malpractices in “party villages” in Kannur.

In this election, the CPI (M) and the Left Front sought votes in the name of saving democracy to unseat Prime Minister Narendra Modi’s Hindu majoritarian government. It’s not clear if the rules of democracy don’t apply as much to them or their definition for fascism applies only to communalism.

If the Left edifice in Kannur rests on such electoral subversions, it won’t take long for it to crumble as it did in Tripura and West Bengal. 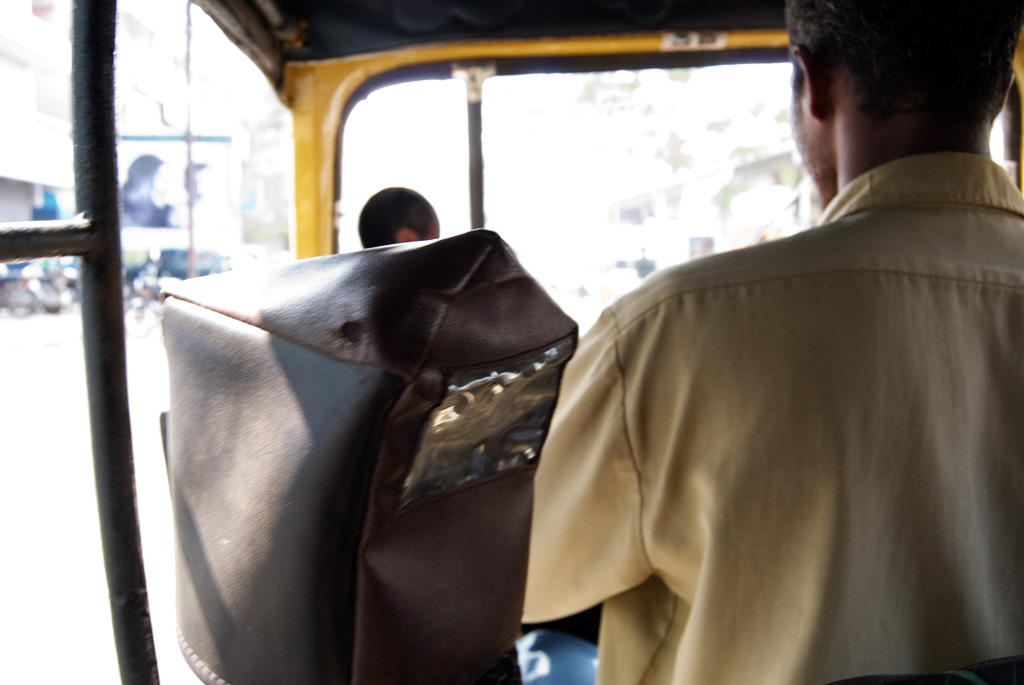