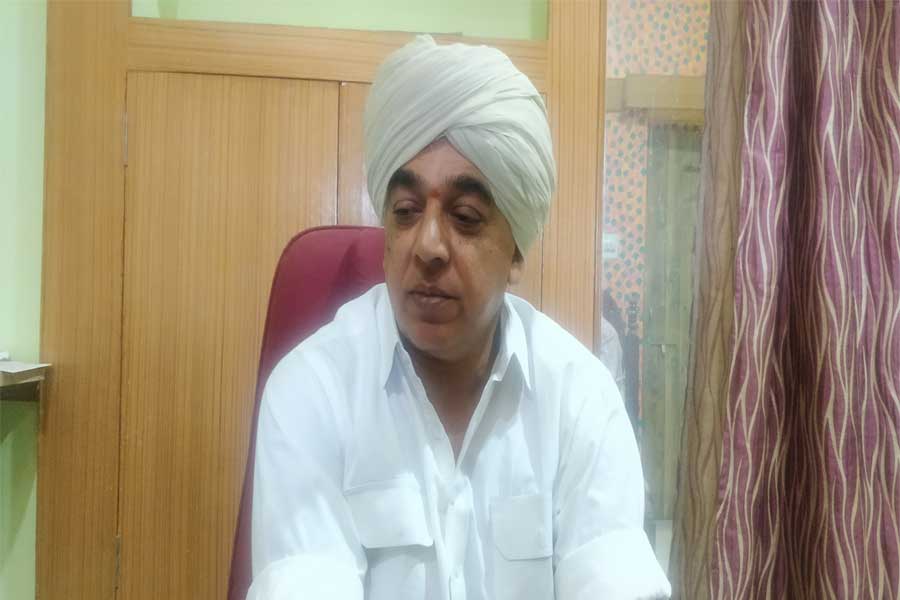 Col. Manvendra Singh is the Congress candidate from Rajasthan’s Barmer that goes to polls on April 29. Singh, son of former BJP stalwart Jaswant Singh, switched to Congress just weeks before the 2018 state assembly elections in Rajasthan. Singh had contested unsuccessfully from Jhalawar, against former Rajasthan chief minister Vasundhara Raje, in the assembly elections only months ago. Despite losing the battle to Raje, Singh managed to make a dent in the opposition bastion in quick time. Singh gets candid with The Kochi Post in an exclusive interview.

Q: It has been six months since you shifted from the BJP to the Congress. How has the journey been so far?

I am very comfortable in the Congress largely because of my friendship with Rahul Gandhi, which made my acceptance among the party’s rank and file a lot easier. The ground level acceptance is always there because I never discriminated even as a BJP MP. The response at the ground level is overwhelmingly positive. There are some people, of course, who are not happy with the switch. However, they constitute only a tiny percentage.

Q: You contested the assembly elections from Jhalawar but now you are back in Barmer for the Lok Sabha elections. Why?

Fighting from Barmer feels like coming back home. People say I look happy and I am certainly more confident here than I was in Jhalawar. Jhalawar was new to me. It was an unexpected challenge and not something I had planned for. The opportunity came my way without any preparations.

Q: Do you think there is a ‘Modi wave’ in this part of the country?

I don’t think there is a Modi wave like in 2014. In politics, these kinds of waves don’t repeat. There is this perception, because the goal posts have been shifted by him, to talk about things which are esoteric rather than things that affect people directly. The focus is to break into that rhetoric and expose the truth about national security.

Q: Can you explain?

Q: What will be your game plan? What are the major issues in Barmer?

The major issue in Barmer is water. The other issues are the absence of cattle camps and the availability of fodder for cattle. Because there is a drought situation here, the panchayats get some assistance to set up camps for cattle products like fodder at subsidised rates. The idea is to streamline that administratively.

Q: Since Barmer is a border constituency, is there is a Hindu-Muslim divide here?

This is a peaceful border. There is harmony between the Hindus and the Muslims here. However, there is an attempt to mess up things of late. The incident in Jodhpur a day before Ram Navmi was such a deliberate attempt. The Ram Navmi events here, in general, are less about Lord Ram and more about political sloganeering.

Q: How are you handling the Rajput-Jat caste equation in Barmer? Will there be a Swabhimaan rally?

I don’t talk about Swabhimaan in this Lok Sabha election. The sentiment is there but in the minds of a few people. Right now I have to tap into the original Congress vote as well. You cannot win by focusing on just one section. It is a collation of all communities. That equation doesn’t change because of a party. It is the sentiment that matters. There are people among Jats who’ll vote for Congress and people among Rajputs who’ll do the same. Some may vote for the BJP too.

Q: How are you handling the social media war?

Social Media is where all the jumla is. I have to remain positive for the elections. You have to tap into people’s sentiment by being positive about things rather than focusing on something which is negative and which is destructive. There are many warrior volunteers on social media who keep attacking me. They are doing these basically on Facebook and WhatsApp platforms. The volunteers on both sides make up groups and bombard each other.

Q: What are the major promises, according to you, that have remained unfulfilled in the last five years in Barmer?

All the promises of Achhe Din have not been fulfilled in last five years. Actually a lot of people thought they will get 15 lakh in their accounts. Lots of people thought there are jobs in the offering. However, what they got instead was notebandi and, for small traders GST is still an issue.

Q: What are your views on the Barmer refinery?

The work on the Barmer refinery is happening at a snail’s pace. It has to be expedited. It is, right now, just at the ground level with nothing much to show for it.

Q: How do you plan to handle the drought situation?

The drought and water issue can only be tackled through administrative measures. There are certain water schemes which are in the pipeline but, for various reasons it is not being executed. People saw the delivery of water scheme in Sheo tehsil; that has to be the benchmark. In terms of tubewells, pipelines, electricity and other schemes, the district performed the best in the Vidhan Sabha area.

Q: What other issues do you plan to address that involve women and youth?

I want to work on education and maternal health. The Maternal Mortality Rate and Infant Mortality Rate figures are a scandal here. This area had a skewed sex ratio which has slowly been improving. Girl-child education is something we need to focus on.

Q: What is your biggest challenge in your home turf?

The biggest challenge is accessibility. I have to maintain a high level of accessibility than what is sometimes humanly possible. For example, I answer about 400 calls a day. I wasn’t doing a lot of this earlier.

Q: Do the residents of Barmer have any special border-related demands?

People are very peace-loving in this part of the border. Their demands revolve around ease of visa restrictions. There is often huge pressure on me to facilitate visas for Indians to go across the border and for Pakistanis to come here. Marriage visas are also in huge demand. The Thar Express agreement will be extended. The idea is to make it viable in the long run. We need to have open trade links too. There is more possibility for trade here than on the Wagah border. There is a bigger market as Karachi is closer.

Q: How do you plan to tackle unemployment?

I want great employment opportunities but some investments have to be made to make it viable. The Barmer Refinery was a big investment but it is on a slow boat. It can only cater to technical employment. It will not have a lot of managerial or chowkidar posts.

Q: How do you see Barmer in next five years?

I want to see Barmer emerge as an international trading point between India and Pakistan in the next five years. It used to be like that before 1947, when people traded and made their lives better. 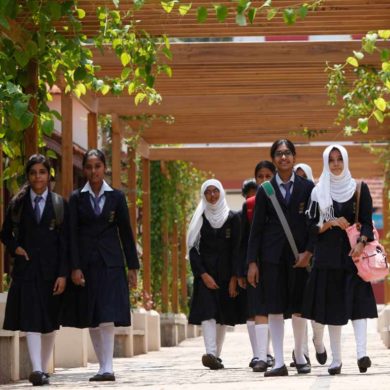 Kerala as an education hub: Is it doable?