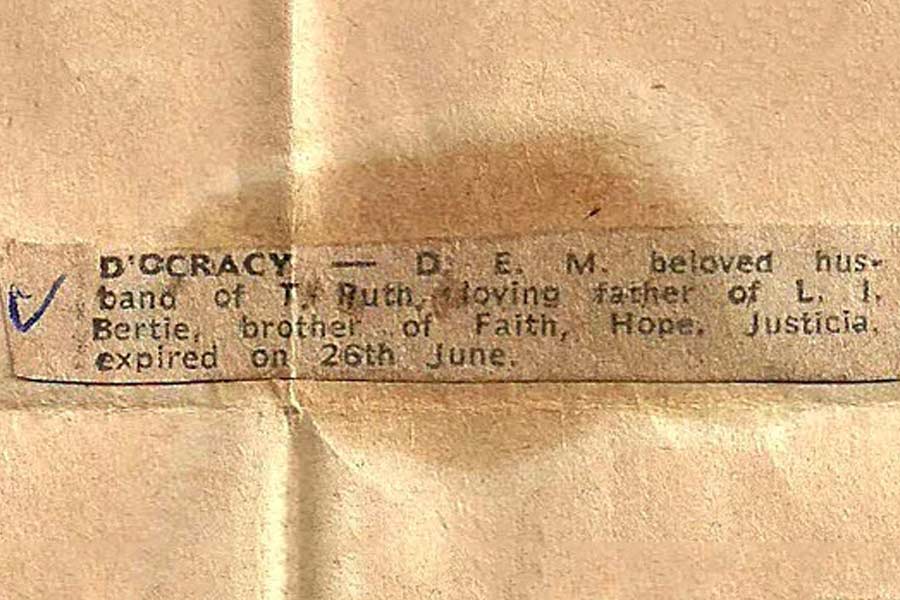 It’s hard to know where to start when it comes to tracking the capitulation of so many in the Indian media. Did it happen in 2012-2013 when there was a sort of manufactured anger against “dynasty hacks” and the ‘Lutyens media” who were apparently forever in the thrall of Sonia Gandhi despite a lacklustre and floundering UPA 1? Or did it have its origins in the India Against Corruption movement in 2011 when India’s news channels showcased the crowds around the Anna Hazare-led movement as if a new messiah had come to town, regardless of the lack of evidence on the ground.

Somewhere between those two moments, Indian journalism sunk itself. The Emergency is often portrayed as the worst time for Indian journalism. But at that time, it was the media houses and owners who forced many journalists to toe the government line; not necessarily journalists themselves. And many acts of defiance came from journalists. Ashok Mahadevan was deputy editor of Readers Digest in 1975 when he inserted that famous obituary ad in the Times of India about the death of democracy. Mahadevan was inspired by an ad which had appeared in Sri Lanka after an emergency was declared there.

But since 2014, such inspired acts of defiance have been few and far between. Instead, as media has virtually exploded in size and reach since 1975, it has shrunk in courage and wisdom. Damning words? Look around you. The main purpose of the media is to stand up to the establishment and expose its doings to the people. Hence, the fourth pillar of democracy.

Do we see that around us? Rather, the growth of the media and the advent of television have led to a sharp fall in standards. Many old timers blame this on the proliferation of “media” courses, the lack of standards and journalism moving from a vocation to a “career”. There may be some truth in this, but it is also a sweepingly unfair belief. Newsrooms are filled with young journalists who enter the profession full of idealism. But instead of being nurtured, they have been battened down to dance to management tunes by careerist seniors.

The result is that we have senior journalists who have spent five years taking selfies with the prime minister and been proud of that but have been unable to ask him a single searching or uncomfortable question. What lesson do they pass on to their juniors? Others have watched lynchings, attacks, mob violence and more initiated by associates of the ruling party but have still managed to find equivalences with earlier times. Such abdication of basic journalistic integrity has only emboldened an already arrogant government.

Members of the BJP-led government at the Centre have called journalists “presstitutes”, “newstraders”, “baazru” and more, but this has hardly bothered the selfie brigade. Twitter accounts of senior journalists “followed” by Prime Minister Modi happily boast of their good fortune. Perhaps they are also proud that a good number of the people that Modi follows include those who regularly threaten women with rape and worse.

The Indian media was traditionally seen as left of centre, with plenty of jokes made about “jholawalas”. But all that broke forever in the 1990s with the Ram Janmabhoomi movement. Many colleagues and friends came out as right-wing and there was, and perhaps to the best, some honesty in political choices made by journalists. However, unlike the Emergency which was an attack on everyone who stood up for democracy, the emergence of the right-wing in India as a political force including within the media, has been almost totally religious in tone. The idea of a conservative political and media force as understood in the West has bypassed India. Instead, as has been evident since 2014, we see a massive push for Hindu supremacy within the media as well.

And this is perhaps the worst takeaway from the last five years of the Modi government. Television channels like Times Now for instance have no qualms about calling people “Hindu haters” if they disagree with the Modi government. Is this fake anger created to increase viewership? Or is it just to appeal to the lowest common denominator no matter the consequences? Most people, especially journalists, would agree that these nightly television “debates” have only added to the vicious atmosphere in the country today. These screaming matches between opposing sides show us in our worst light and serve no journalistic purpose at all.

Equally distressingly, a number of independently-run fact-checking websites have been forced to do what the traditional mainstream media is unable to: expose fake news, which is one of the internet’s biggest scourges. Often these fact-checkers expose the lack of rigour of the mainstream media itself. How shameful is that?

Although there have been heartening displays of courage from some newspapers, most news websites and very occasionally from news channels, the desire to cosy up to the BJP remains a blight. A recent case underlines the problem. Retired Armed Forces personnel write a letter to the President of India objecting to the Armed Forces being exploited by politicians during election campaigns. Journalists and news agencies close to the government rush to discredit the letter before even bothering to understand the seriousness of intent and pain by the signatories.

The past few days has seen a see-saw of X did not sign and Y did. Now it turns out that everyone did sign and although two perhaps wish they hadn’t, they did give their consent. What was the need to jump to the defence of the government without some basic journalistic due diligence?

There are two problems we are left with. The first is that the concept of speaking truth to power seems to have become alien to many in the media.

And the biggest loser will be the reader and the viewer. Food for thought? 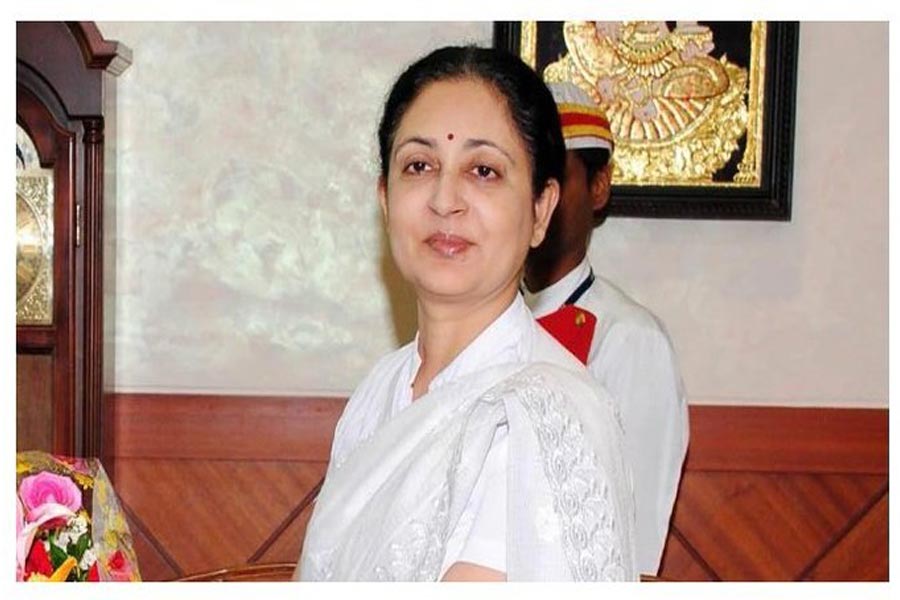