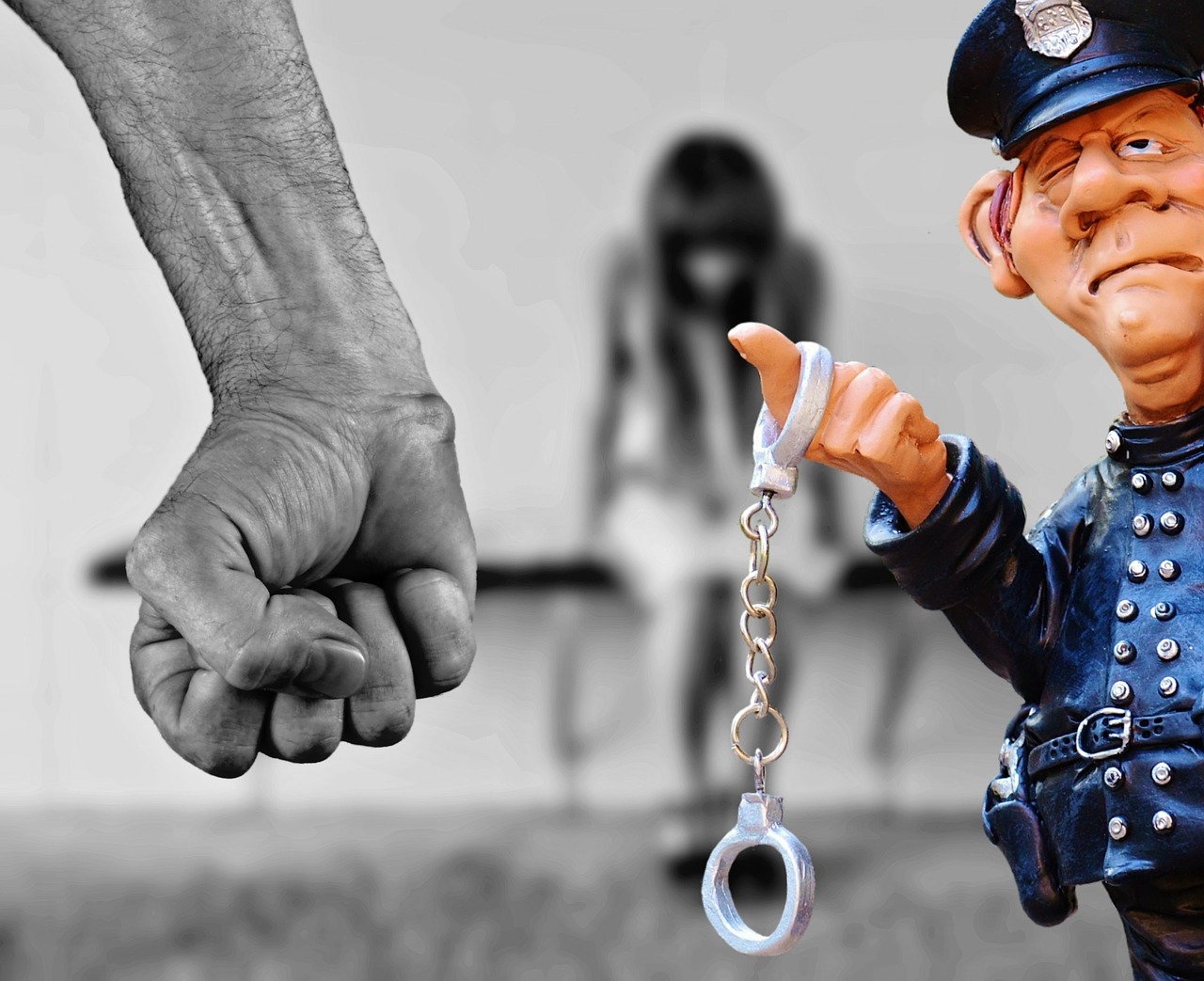 With the latest developments in the abduction case involving a prominent actress making the rounds, the press conference of the Association of Malayalam Movie Actors (AMMA) on Thursday in Kochi showcased high voltage drama with most pathetic scenes and the lowest depth into which a whole fraternity can stoop down.  Some of the key members of AMMA were visibly annoyed by the questions raised by reporters.  How much more male chauvinistic can an industry become?

Addressing an eagerly-awaiting audience of media, AMMA’s president Innocent MP and other office-bearers (including two MLAs) explained the decisions taken at the Annual General Body Meeting. After the explanations, the floor was open to questions and that was when the atmosphere became tensed. Questions regarding the abduction and alleged sexual assault against the actress; one of AMMA’s ‘daughters’ (as the outfit wants to address her) came up and Innocent made the cliché reply that the case is under court jurisdiction and the police have handled it well.

Actors Dileep and Nadirsha who were questioned the other day by the police for 13 hours about their connection with the case also were present for the general body meeting as well as press meet. At one time Dileep apologised for the dreadful remarks he had made against the actress.

The responses from Innocent, Mukesh and Ganesh (all of them are elected members of Parliament and Legislative Assembly), showed a clear picture to the whole world, where exactly AMMA stands and what it thinks of his ‘son’ and ‘daughter’. Actors Mammootty and Mohanlal chose to remain tight-lipped during the press meet as they had remained in the previous weeks on the issue.

Even after being repeatedly asked, AMMA refused to take a stand on the entire fiasco. If anything they wanted to say, that was only to proclaim “AMMA will not split, we stand together”.  This remark can be treated as a cover-up of what had happened in the general body meeting. Ganesh repeatedly informed the media that it was announced in the meeting that questions on any issue can be put forward, and nobody asked anything. But it was reported that actresses Rima Kallingal and Remya Nambeesan, the members of Women Collective In Cinema, decided to walk out of during the middle of the AMMA general body meeting. They did so after the executive committee refused to discuss the actress abduction case. However, Rima later stated that AMMA has promised to extend their complete support to the Women Collective In Cinema’s movements.

The questions here remain; why the silence? Is this the way they would react if it had happened to their dear one? Are they afraid of anyone? Why was it not discussed or no one raised any concern or question in the general body meeting? Is everyone afraid about their own future in the industry? Do they fear they will lose roles? Even when thinking about these questions, the public knows the answers to all of them is yes. But all these questions in the mind of the media as well as the public remain there itself as the media also does not shoot any of them directly at the actors. How can a sane person equate the sufferings of an actor with regard to the allegations raised in this case to the actual trauma of an abduction and alleged sexual assault of the victim?

The creation of wonderful roles and characters in the movies remains on screen only. It seems no real compassion and empathy is shown towards a woman in real life. The empathy on screen will fetch money and bring in good business where as the empathy and understanding off-screen will question their existence itself and will result in losing money. This makes one wonder, the remarks on the true face of the industry and the sufferings of women are true to what extent. How male dominated and chauvinistic is the industry in reality?

If the film fraternity thinks that the public are fools, then it is sadly mistaken. Only certain fans are fools where as the rest of them understands clearly well what is happening. The majority of women in film industry (not forgetting the very few who stood with the actress) who stood tight-lipped and rock solid against the actress pose as pathetic specimen of opportunists.

Every woman who watch the entire fiasco on screen and who reads the article stand with the actress as they can clearly relate and understand the shock and trauma she had undergone. Careful remarks to question the integrity and truth of the victim’s statements again highlights how a traumatic experience can be twisted and misinterpreted to suit the accused.

Views expressed are personal of the author and does not reflect those of The Kochi Post. 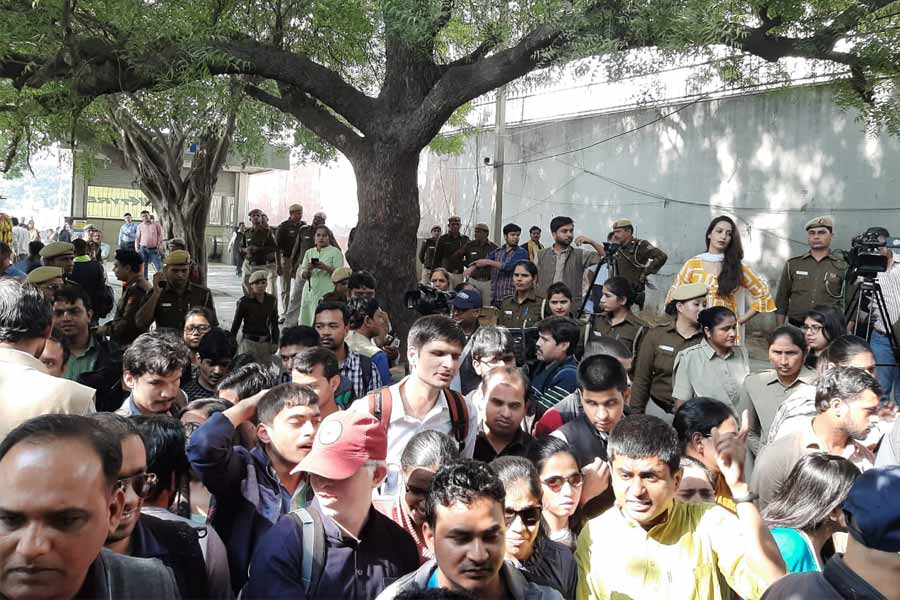