Roughly a week after the Prime Minister inaugurated the Kochi Metro and all around awesomeness, Times Now and its editor-in-chief Rahul Shivshankar seems to have some serious beef with Kerala.

On June 24, he went all out with, “How was a conversion factory allowed to thrive in a state?​”

I know what you fellow Malayalees and Keralaphiles are furious about, the extra “aa” in the spelling of Afghanistan. Let’s take the highroad and ignore that.

The stupidity of this report has been well documented by  Manisha Pande on News Laundry.

For those of you who are not aware, Kasaragod is the northern most district of Kerala. It is just South of Mangalore, Karnataka. The Communist Party of India (M) has represented the consistency in the parliament (Lok Sabha) 12 times of 15, the rest by Congress. The first two terms were represented by AKG. The BJP has less than 20% vote share in the district.

I am sure there are a lot of Malayalees working at Times Now, including reporters from Kerala. Why didn’t any of them point out to Rahul Shivshanker the absurdity of his claims? From the URL it is clear their motive is SEO, presumably similar to their quest for TRPs.

Rahul, don’t try to be Arnab at the expense of my beautiful state. We don’t like people who trash talk our home. Your blind or short sighted pursuit of TRP can have an effect on tourism, industry and safety of people from Kasaragod, especially for people of a particular religious community. You have already mentioned us as Pakistan in the past (and apologised for it), don’t do it again.

Continue to sit in your air condition studio, suited up and spit venom for viewership.

But not in our name. 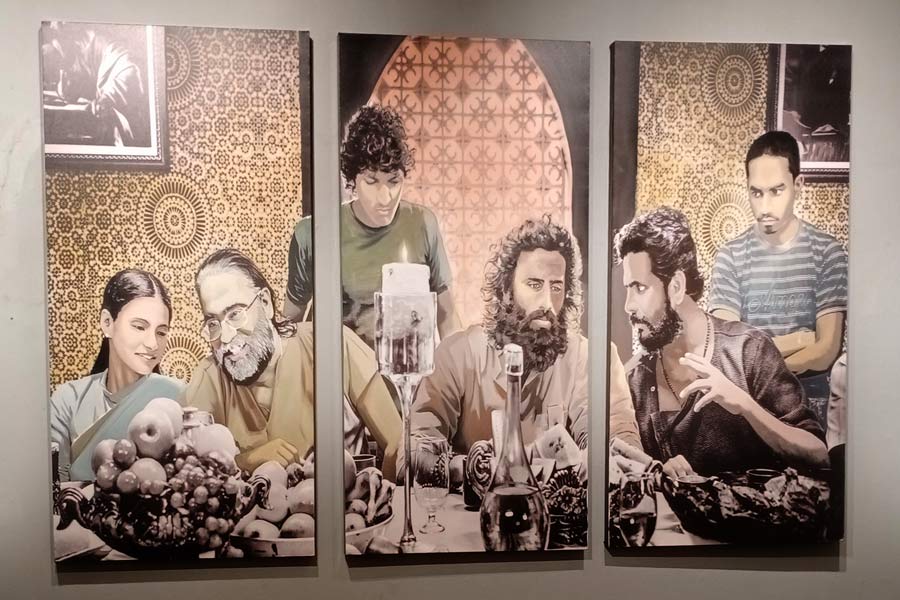 Art as prelude to the film Kottayam