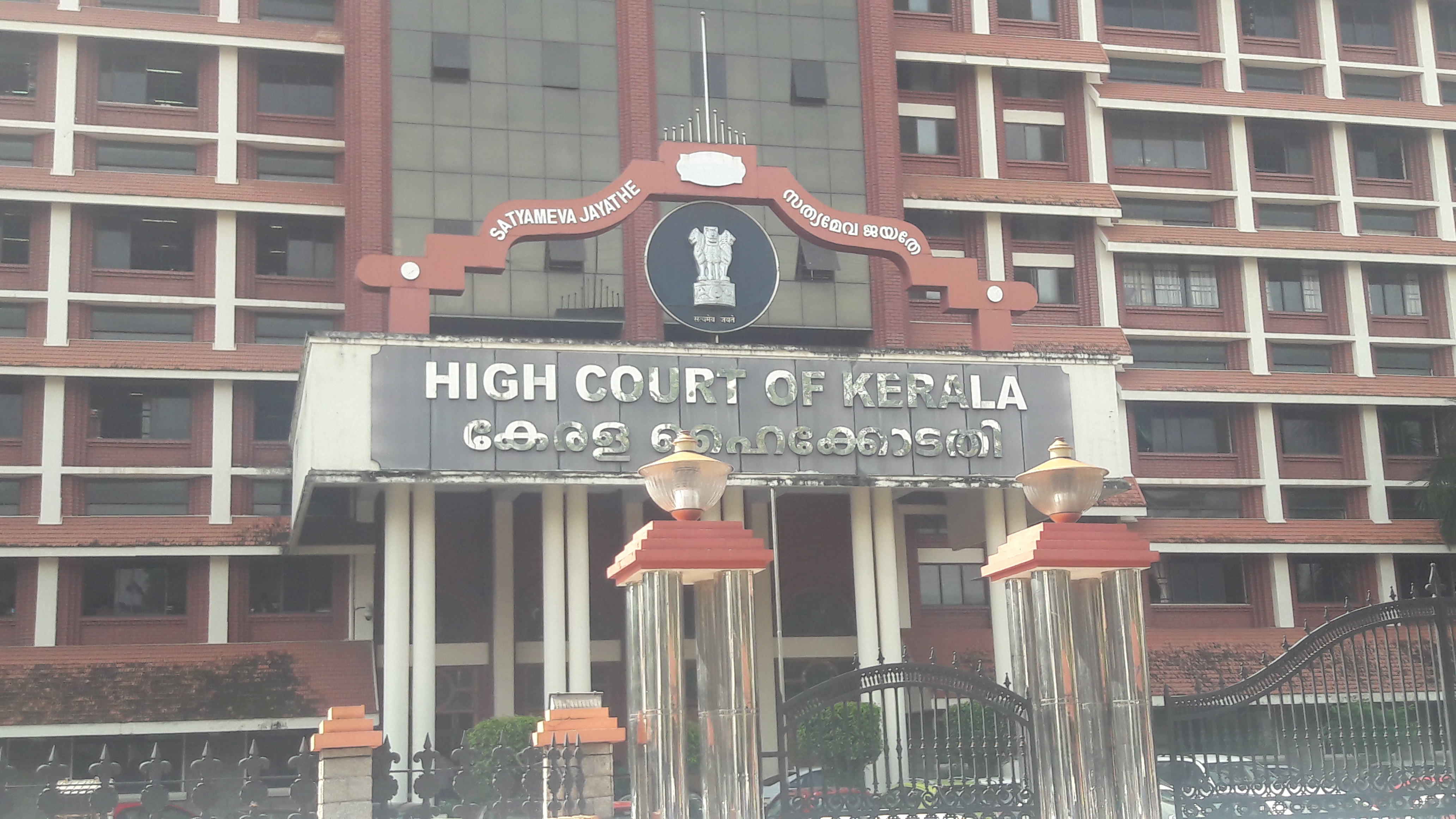 Kerala High Court goes an extra mile to save a life

C. Abdul Rahman was suffering from chronic renal failure and was undergoing dialysis. According to the medical team treating him, his medical condition was so bad that the only way to save his life was kidney transplantation.

Under the Transplantation of Human Organs and Tissues Act of 1994 a donor cannot authorise the removal of his organs for transplantation to a recipient before death, unless he is a ‘Near Relative’ of the recipient. ‘Near Relative’ under the Act includes spouse, son, daughter, father, mother, brother, sister, grandfather, grandmother, grandson and granddaughter. However the Act provides that in cases where the donor has a reason of affection or attachment towards the recipient or for any other special reasons, organs shall be transplanted with the prior approval of the Authorisation Committee established under the Act. The object of the Act is to prevent commercial dealings in the transplantation of human organs.

The donor and recipient approached the Kerala High Court invoking the writ jurisdiction of the Court. The Single Bench of the High Court comprising of Justice P. B. Suresh Kumar was convinced about the importance of the issue and how it will impact the life of a person. The Court called the donor to the Court to examine the genuineness of the offer made by him and to check if there are other considerations involved. The Court was informed that the donor was working as an employee of the recipient at his aluminium fabrication unit in Kannur for some time and it was out of the affection that developed during the course of employment, the donor made this offer to donate the organ to save the life of the recipient.

The Court after the examination concluded that the petitioners are entitled for an approval from the Authorisation Committee and directed them to pass orders approving the transplantation. Only in rare cases the Court calls upon a party to verify facts. In this case, the Court has gone that extra mile to save a life.

Advocates Jikku Seban George and Phijo Pradeesh Philip represented the petitioners, the donor and the recipient.

You can read the judgment below. 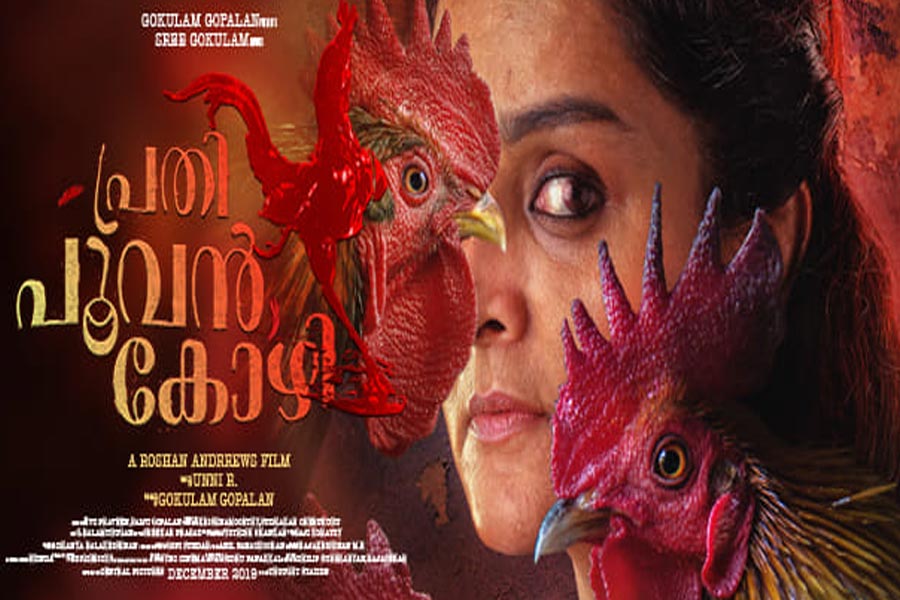 Prathi Poovankozhi: Manju Warrier and Roshan Andrrews team up like never before