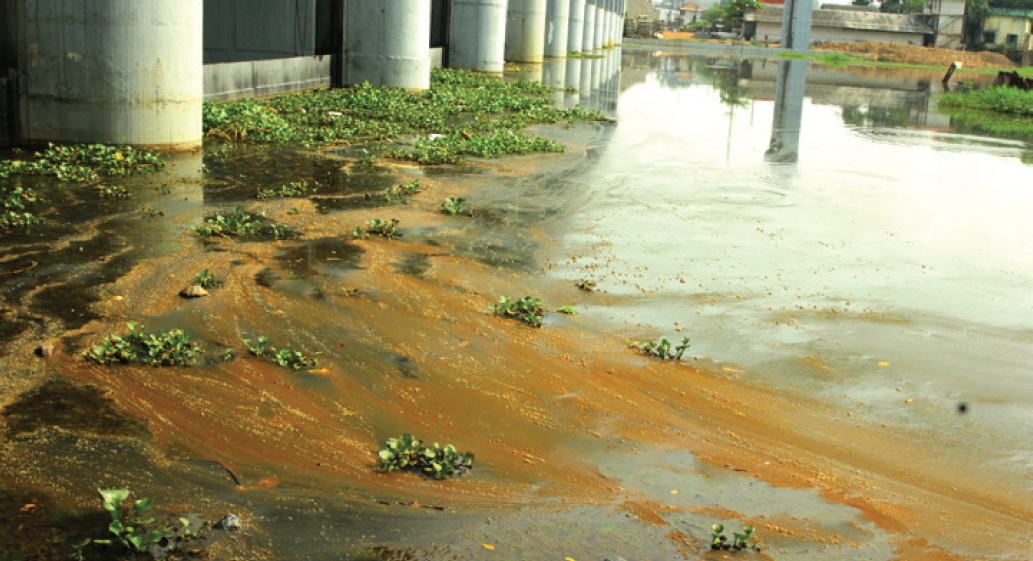 Save Kochi, Save Periyar Campaign has been initiated by The Kochi Post to highlight the deploring situation of the Periyar river and its impact on the drinking water system in Kochi. This is the second story under the series. You can read the first story here.

The lifeline for Kochi dwellers and the longest river in Kerala, the Periyar originates from Sundaragiri hills in Tamil Nadu and travels 244 km to reach Vembanad Lake. But what if the same river that is supposed to give life to the people and ecology is actually taking life away from them?

The alarmingly rising pollution levels in river Periyar have been a constant cause of concern for decades now. However, according to Researcher G. D. Martin, people who rely on this river and the concerned authorities fail to understand the gravity of the situation.

Martin’s book, Periyar: Puzhayum Jeevanum Veendedukkam, published by Collective for Right to Live (Coral) explains the seriousness of the pollution and how unsafe the river and its surroundings have become, after years of unregulated discharge of effluents into it.

According to Martin’s book, all of this began in 1943, when industries of different kinds took over what is known today as Edayar-Eloor Industrial area which is about 20 kilometers from where the river meets the Arabian Sea. Since then, these industries have relied heavily on this river for water and have also dumped all their industrial waste including toxic waste into the river. It was in the year 1980, that Kerala Pollution Control Board conducted its first examination of the river. Results showed that, the amount of chemical pollutants in the river was significantly above the limits and warned that they have to take drastic measures to save the river.

There are over 250 industries including prominent ones like Fertilizers and Chemicals Travancore Ltd. (FACT), Hindustan Insecticides Ltd (HIL), Indian Rare Earth Ltd. and so on. According to case study done by environmentalist Govind Jeevan, many of these industries are over 50 years old and employ highly polluting technologies. The concentrated toxic effluence discharged into the river has lead to large scale destruction of aquatic life and has caused extensive damage to the paddy fields and other farm lands in the region.

“Over 40 lakh people who rely on this river as the source of water are being exposed to harmful chemicals, pesticides and persistent organic pollutants which can cause cancer, kidney failure and different types of deadly diseases.” said Martin.

During the period of over 40 years from 1970 to 2016, around 68 studies have been conducted by both State and Central research institutes. Various Governments have ignored all these suggestions in the past. Study done by Kerala Pollution Control Board in 1982 itself revealed that 260 million litres of polluted water is being discharged into the river.

Drinking water reservoir for the city of Kochi is situated at Pathalam which also happens to be right in the middle of Edayar-Eloor industrial area. Environment Audit report of 2004-05 has declared this area as a toxic hotspot. Studies done by Green Peace and many other institutes have shown large amount of heavy metals deposits, toxic chemicals and even pesticides in these parts of the river. In the past, due to excess chemical waste in the water reservoirs, authorities even had to stop extracting water for industrial purposes.

In 2015, Eloor- Edayar industrial area saw the colour of river water turning to red, brown and black at one point. This colour change had happened 44 times in 2015 alone and in that same year there has been over 22 reported incidents of fish kill. The year 2016 was no different, this colour change occurred 23 times and there have been numerous reports of fish kill as well in that period.

According to the findings of Martin, “Government acknowledged the cause of this pollution as illegal deposit of chemical waste into the river in both May of 2015 and September of 2016. Committees were formed and new orders were announced to control the pollution, but none of those actions were able to make a difference.”

Studies have also found the chloride level at the water to be upto 40 times higher than the safety standards from, 250 milligram/litre, to that of 98000 milligram/litre.

The Kerala Water Authority purifies and supplies 275 to 300 million litres of water on a daily basis for drinking purposes. Martin criticizes them for still using age old water purification methods, such as gravitational filtering and mechanical flocculation.

These methods are incapable of processing and removing industrial wastes, house hold waste, salt water and other kinds of inorganic wastes that find its way into the river. These methods could only remove high density pollutants like mud, clay and micro organisms that are found in the water.

According to Martin’s book, in September 23, 2016, Kerala Pollution control board confirmed that C.M.R.L. Chemical Industry has discharged chemical waste in to the river. Immediately on October 13th, authorities announced that water was safe enough to drink again. Martin sent an RTI regarding this claim. The response for that RTI showed that only basic examination of the water has been done, even those tests were incomplete and it also showed that, study was conducted 11 days after the incident.

If Martin’s findings are correct, Kerala Water authority does not even possess a lab which meets the demands of World Health Organisation(WHO) or even National Accreditation Board for Testing and Calibrating Laboratory (NABL). It has found that, none of the guidelines of WHO or even the BIS (Bureau of Indian Standards) are followed by Kerala Water Authority while they test these water bodies and he claims that, they don’t even have a certified chemist to conduct such tests.

Water has to go through 65 different tests including test for toxicity, radiation, pesticides, bacteriological etc. to be certified as drinkable water by Indian standard. But Kerala water authority supplies water to millions of people without going through any of these basic tests.

The RTI response also showed that, the treated water contains more chemical contents than raw water that is taken directly from the river. Martin says, it proves that water in the river has gone beyond the point of purification. Chemical compounds present in the water is said to create different chemical compounds during the purification process.

This book claims that, studies have also found Zinc, Cadmium, Lead and Mercury in concentrations which are several times higher than normal level. Author has compared the pollutant levels of major rivers across the globe to that of River Periyar and it has shown that Periyar is one of the most polluted rivers in the world.

In 2014, a combined chemical and biological assessment of industrial contamination in Periyar found traces of 83 organic compounds such as, endosulfane, hexa-chlorobenzene, DDT etc. They have also found traces of hazardous element concentrations in the sediment samples as well. Hexa-chloro benzene has the ability to affect the nervous system of human beings and can cause liver diseases associated with skin problems. Endosulfane is known for causing genetic disorders in children and new borns.

Even after so many reports and so many debates regarding this, the authorities and even the people have failed to understand the impact of the Periyar pollution has on the people and the ecosystem. Going by Martin’s report and study, Periyar and Kochi backwaters have gone beyond the point of rescue. Periyar happens to be on a scale 5, which is the highest level on extinction scale. Periyar had already lost much of its ecosystem. Many of the fish have gone extinct, agricultural lands which had relied on Periyar have become unfertile. How long will all of this go unnoticed? 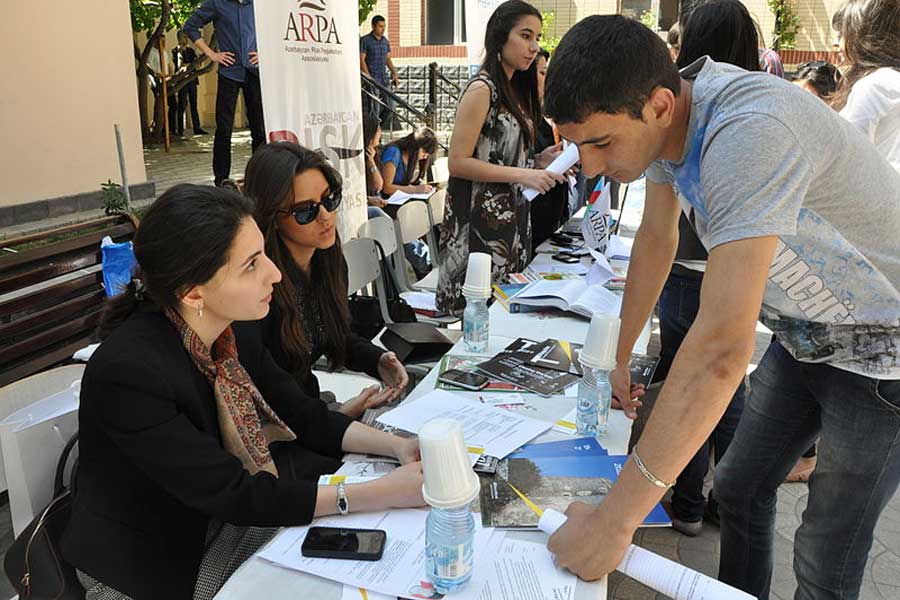 Do You Love The Job You Do?