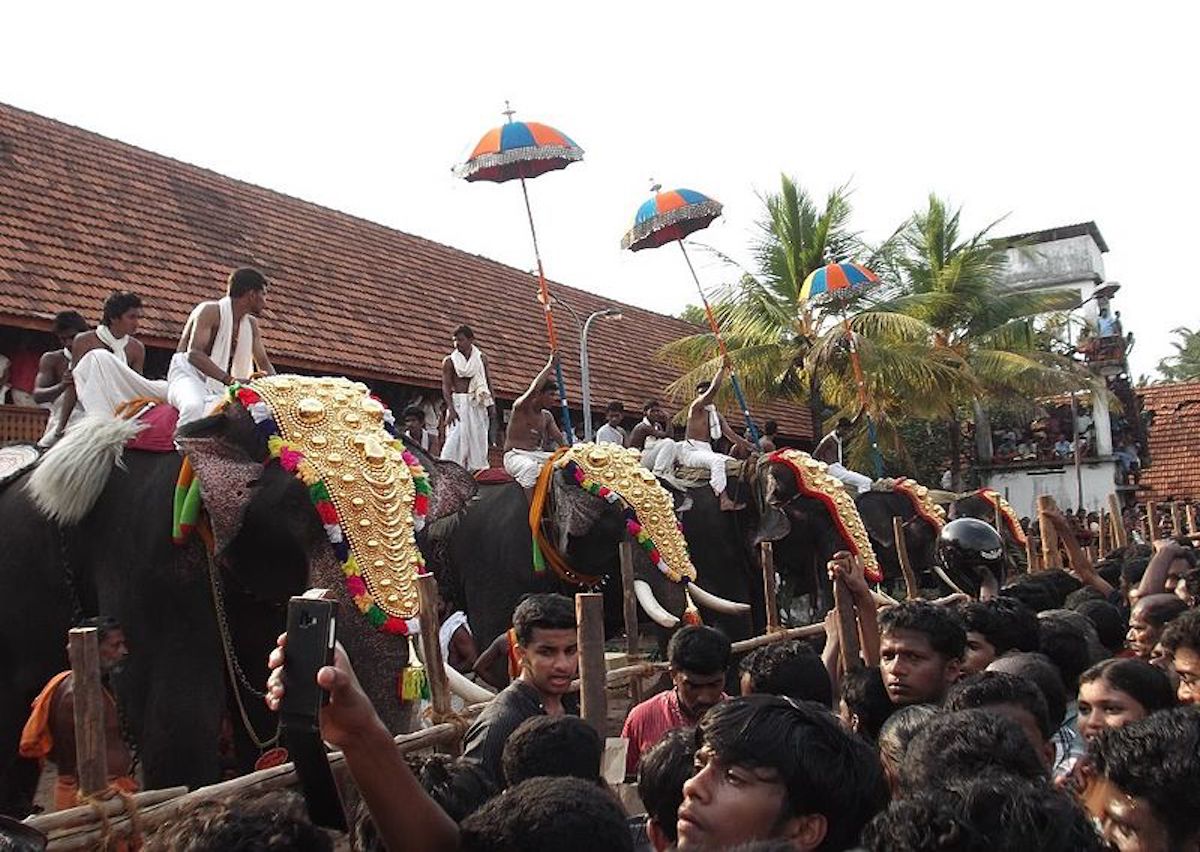 Kerala Festival Coordination Committee is planning a protest march, fearing that the Government may ban temple festival celebrations. Organisers and festival enthusiasts are planning to march to the Thrissur District Collectorate on 15 February.

Valsan Chembakkara, General Secretary, Kerala Festival Coordination Committee confirmed the same. “Ministers have previously convened to remove unnecessary restrictions and iron out measures and protocol to conduct festivals in a smooth manner. Even then, there hasn’t been an absolute solution,” he says. “All the mandates stated by the Forest Department in Kerala Captive Elephant (Management & Maintenance) Rules 2012 circular are being followed. Then, why shouldn’t festivals be allowed to continue,” he asks.

As for vedikettu or fireworks at festivals, local firecrackers like kizhiminu, amitti and ola padakkam aren’t allowed. And to burst Chinese fire crackers, one needs to get permission. “There needs to be a clear explanation with regards to this. It is the responsibility of the officers in charge to bring clarity to the matter,” Valsan Chembakkara says.

Moreover, the government should stop bringing up new restrictions against parading elephants which makes it difficult for the committee to get the right permits for the festivals, according to the Committee. Post the fireworks-related tragedy at the Puttingal Temple where more than 100 people died, the government has been cautious to hand out permissions for fireworks display.

Prayar Gopalakrishnan, President of the Travancore Devaswom Board feels, “This march (on the 15th) is a good idea. Temple festivals should be conducted in a grand manner as they form an integral part of our traditions. There is nothing wrong in wanting to uphold our traditions and the rituals related to them.” All rules regarding handling and care of captive elephants are being followed, he maintains.

Protests in Tamil Nadu to upkeep the tradition of Jallikattu seems to be the trigger for these sentiments.

Main image by By Abhigkrv- Own work, CC BY 4.0, via Wikimedia Commons 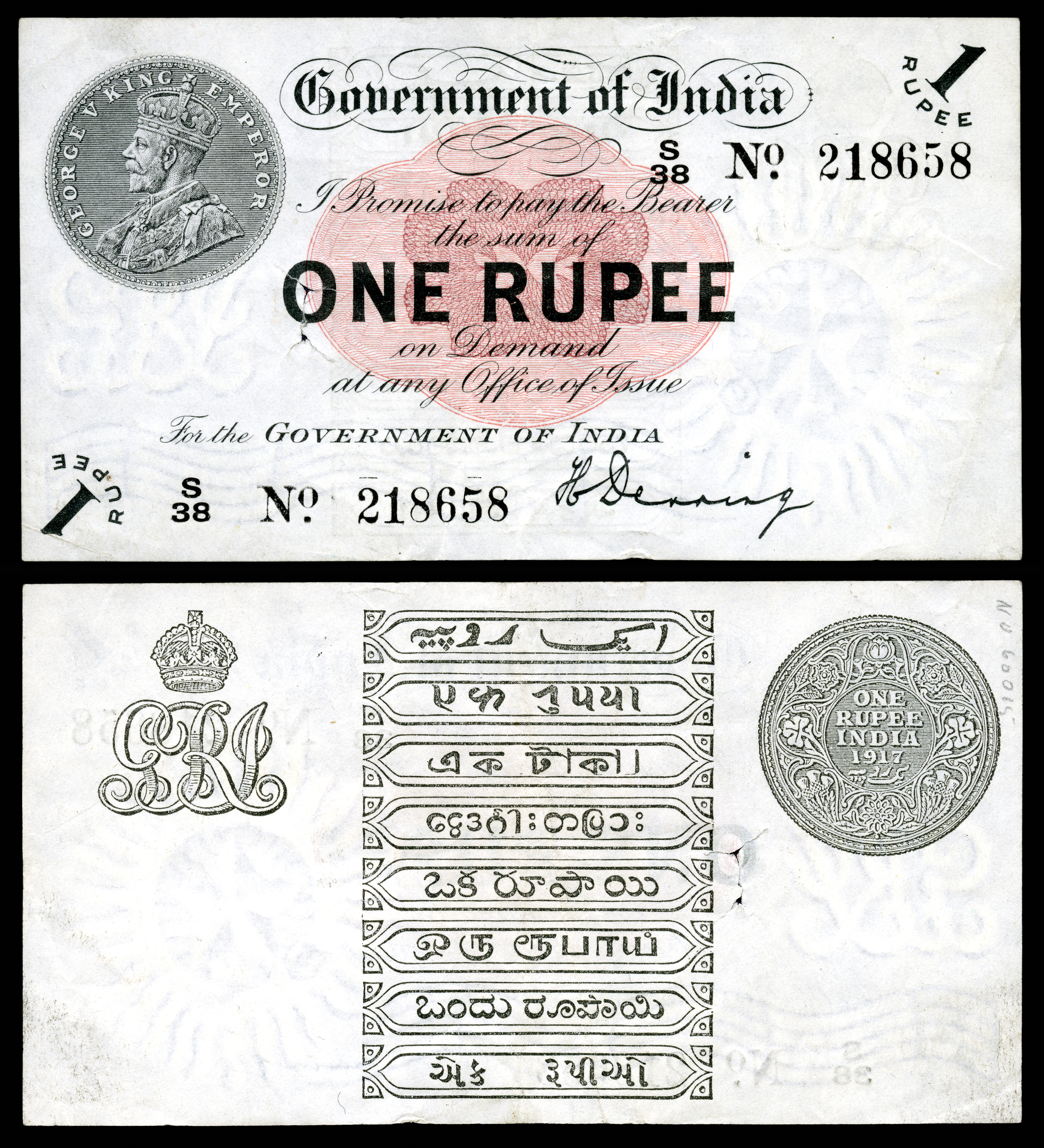 Is the Investment Game for Malayalees Changing?