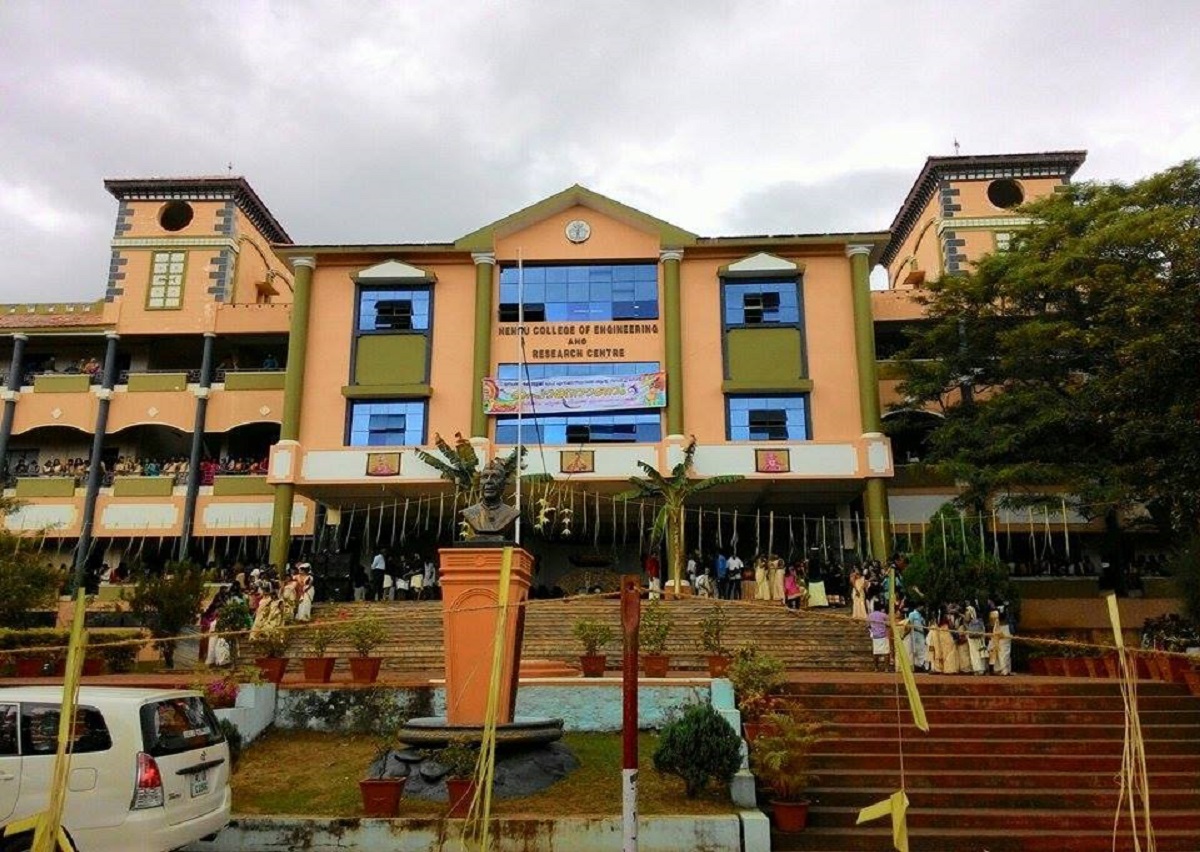 Students wonder if Jishnu will get Justice

It has been 30 days since Jishnu Pranoy, 18, a first-year BTech (Computer Science) student of Nehru College of Engineering in Thrissur committed suicide. The incident has caused a ripple effect with protests and students coming out with various horror stories about the management. In the meantime, it seems like happenings at the Kerala Law Academy has pulled focus off the matter at the Nehru College.

Regular lectures haven’t been resumed at the college till now. It has come to The Kochi Post’s attention that lectures for the Pharmacy department will begin from today. There hasn’t been any decision about resuming lectures of the Engineering department. Since the unfortunate suicide of Jishnu, Vice principal N.K. Sakthivel, faculty member C.P. Praveen, and Public Relations Officer of the college K.V. Sanjith, have been suspended as part of the inquiry process. The students however seem to feel that the Principal of the institution, Dr AS Varadarajan too, should be asked to step down.

‘Will Jishnu get justice’ seems to be the question students are raising. “Ever since the issue at the Kerala Law Academy has cropped up, Jishnu’s case seems to have lost focus. Officials in the management are corrupt. They try to silence everything using money,” says a student who didn’t wish to be named. “A meeting of parents and teachers was called, but only parents of students who hadn’t participated in the protests were invited for the meeting. Parents of students from the Pharmacy department were invited as they did not show any interest in the matter stating that it doesn’t affect their wards,” says Akhil Mohandas, secretary of ABVP (Akhil Bharatiya Vidyarthi Parishad), Nehru College Union.

He also added that the management has wrongly accused students who were involved in protests to have caused a drunken ruckus in the campus. When in fact, they had only approached the management for their certificates they had submitted at the time of admission. Athul Jose, secretary of the SFI (Student Federation of India), Nehru College, says, “Students who were involved in the protests and their parents wanted a meeting with the management too. But their pictures were given to the security and they were advised not to let them in.”

The students want the management to meet some of their demands like not to harass students to make them wear identity tags, not put a restriction on the dress code, allow student bodies to be formed and meet freely in the campus, involve student union bodies in various festivals of the college, allow the student union bodies to conduct an election in a democratic manner etc.

“Of course the students fear that there might be more Jishnus’ and we want to avoid this,” says Akhil. Other demands of the students include formation of a PTA body as soon as possible, transparency in internal marks, not restrict entry into the campus after 9.05 am, the library and college auditorium to be named after Jishnu and his family be awarded a compensation of 25 lakhs.

Will justice be meted out? Only time will tell.

The management was not available for comments while going to press. 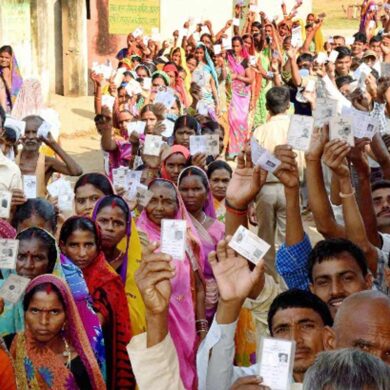