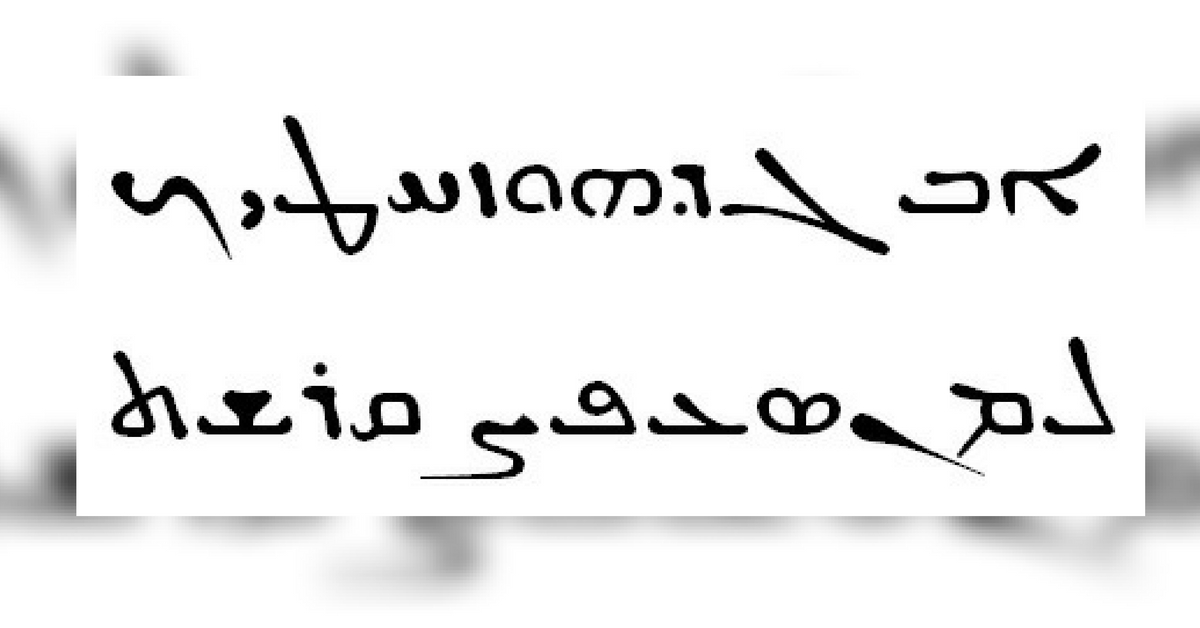 Sanskrit, despite being considered the primary sacred language of Hinduism and the language in which the Vedas have been written, has lost its sheen in India. It has now been reduced to a language that the academicians use. If this is the plight of Sanskrit in a country where there are a significant number of Hindus, there is no hope for other languages to flourish.

This is what has happened to Syriac – one of the most ancient languages in the world – as well. A dialect of Aramaic, which Jesus Christ is said to have spoken about 2,000 years ago, Syriac, was also the official language of the Persians.

From Syriac evolved the two geographic scripts of West Syriac and East Syriac. Both of these have the same grammar, but the pronunciation and the script differ. The Syriac writing system lent its vocalisation system to Hebrew and Arabic in the 7th Century, before which Semitic languages were written using consonants only. The Arabic invasion in Persia and the downfall of the Sasanian Empire led to the decline of Syriac. In a sense, Arabic had overpowered Syriac.

From the 7th Century onwards, Syriac has been reduced to a liturgical language that is being used by a few Christian communities only. In Kerala too, Syriac finds an important place in the prayers of the Syrian Christians. However, the language is significant to India and especially Kerala as it is a lot more than just a liturgical language.

Dr. Kurian Thomas Meledath, a scholar at Kerala Council for Historical Research says that the people in Kerala knew Syriac before Christ due to the trade relations with the Persians.

“The arrival of the Persian migrants to India was also another reason that led to the spread and popularity of Syriac in our country.  As India was a part of the Silk Route, the Persians were trading with us and thus we were also forced to learn the language. However, the Arab invasion had changed the entire picture and the language started to fade where it originated, which had a direct impact on the fate of Syriac around the world,” he says.

According to Dr. Thomas, Syriac has been highly infiltrated by Arabic in its parent country. The language does not exist in its pure form in Persia anymore. However, the language that is used in Kerala is still spoken in the purest form. And as it has a direct connection with Christianity, the spirit of learning good Syriac is still being upheld by Syrian Christians.

Apart from being a liturgical language, Syriac has been considered as a language that can be included in academics as well, because of the rich literature and proper structure it has. The language can be taught in a full-fledged manner with a complete syllabus also.

It might come as a surprise to many, but second language subjects in Kerala are not confined to Sanskrit, Hindi and French alone. Syriac is still being taught as a second language from the senior secondary level in a handful of schools and colleges in the State. There are prescribed texts and a well-framed syllabus as well.

Father Nelson, who is a Syriac teacher at St. Mary’s School, Pattom, Thiruvananthapuram, says that most students who just opt for Syriac think of it as a subject in which it would be easy to score marks.

“But there are some people who understand the importance of the language and learn it out of their interest as well,” he says.

He felt that not many people are aware of the language because the Church had dropped Syriac as a language used during service and instead started promoting Malayalam. All prayers and books were translated to Malayalam. However, the Syrian Christians still learn prayers in this language. In the Orthodox seminaries, they have made it mandatory for students to learn the language as every alternate week, the prayers are recited in Syriac.

The St. Ephrem Ecumenical Research Institute in Kottayam is the only institute in India that is dedicated to the advanced teaching and learning of the Syriac language and heritage. The institute provides a Masters Degree in Syriac under Mahatma Gandhi University.  It works in close collaboration with all Churches, “particularly those that share the Syriac patrimony and seeks to foster and deepen the mutual understanding of these Churches, through close collaboration in the study and search of their common heritage”.

At a time when the use of Syriac has gone down across the world, it is indeed impressive that the language continues to be important in Kerala. As a language that has thrived for so many years, one can be hopeful that Syriac will continue to be studied and spoken in Kerala. 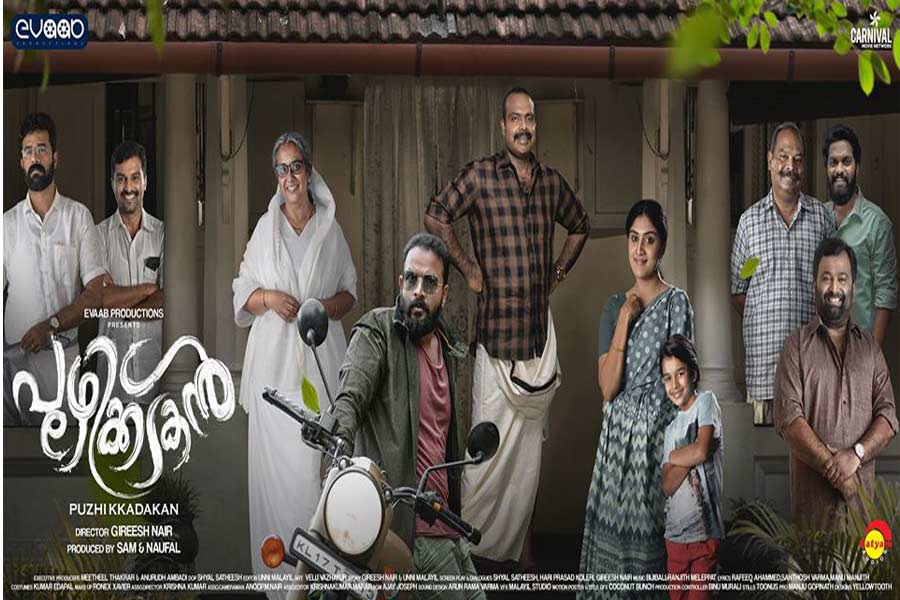