Potholes Cost a Law Student His Life. Are the Authorities Listening?

Last week, Abhijith, a 21-year-old law student from NUALS, lost his life in an accident on the Alappuzha-Chertala National Highway Bypass. He was trying to avoid a pothole on the road when he lost control of his bike, hit another bike coming in the opposite direction, and came under a lorry. His friend Kenneth (22) was critically injured and admitted to a private hospital in Ernakulam. Those who were travelling by the other bike also sustained injuries and were admitted to the Alappuzha Medical College Hospital.

The terrible state of the Alappuzha-Cherthala National Highway Bypass has turned it into a death-trap, with Kalavoor and Kanjukuzhi junctions witnessing a lot of accidents over the last few years.

But this is not the only problematic road in this region. Parts of the Main Central Road (MC Road) and the national highway connecting Thiruvananthapuram and Ernakulam are a nightmare for motorists.

According to data provided by the Kerala police, 1,368 people were killed on the national highways in the State and 841 people lost their lives on the state highways.

The Kerala State Transport Project (Phase II) is currently being implemented on the MC Road.

The work, which is estimated to cost over Rs. 2,000 crore, was inaugurated in 2013 by then Chief Minister Oommen Chandy. Under the project, which is being funded by the World Bank, nearly 363 km of State Highways, passing through eight districts, will be upgraded.

The work has been divided into three parts – Chengannur-Ettumanoor (41km), Ettumanoor-Muvattupuzha (47km) and Thiruvalla Bypass (2.4km). The stretch between Chengannur and Muvattupuzha is being developed under Part II. The renovated road will be 10 metres wide, have a seven-metre carriageway, and will not have medians.

Three separate companies have been given the task of fulfilling the works. However, the works are still lagging behind.

On the Chengannur-Ettumanoor stretch, the construction of five minor bridges and culvers are underway. However, the works on three major bridges have not yet begun.

Only 10 p.c. of the total works coming under the project have been completed in the last three years. Authorities say the companies entrusted with the work are not meeting the deadlines, some of which have lapsed in 2015.

According to reports, Raveendran, Chief Engineer at KSTP, said that the unexpected rains in the summer had hampered the work on this route.

The diversion of traffic into interior roads has become a regular feature along this route. For a person traveling from Thiruvananthapuram to Ernakulam on MC Road, there are at least two diversions.

From Thiruvalla, traffic has been diverted from Kallisserry to Chengannur via the Mangalam road, which is now in a terrible state due to the frequency of heavy vehicles using it.  Meanwhile, the diversion from Mundankavu to Parumala-Chengannur is also filled with craters. The story is the same for the road that diverts from MC Road to Pandalam.

The National Highway from Kayamkulam to Chertala too is replete with potholes. Travelling from Thiruvananthapuram to Ernakulam has become a nightmare for motorists and those on two-wheelers. Not only are the roads in a pathetic state, but the number of diversions one has to take, makes the journey a long and tedious one.

The condition of bad roads is usually blamed on the heavy rain the State receives. But does this mean that motorists have to fend for themselves when trying to navigate such dangerous stretches? Or will the road authorities wake up to this reality and do something about the potholes, even in the rainy season, so that more lives aren’t lost?

(KSTP Project Director KP Prabhakaran and Chief Engineer of Roads, Bridges, and Administration PK Satheesan were not available for comments.) 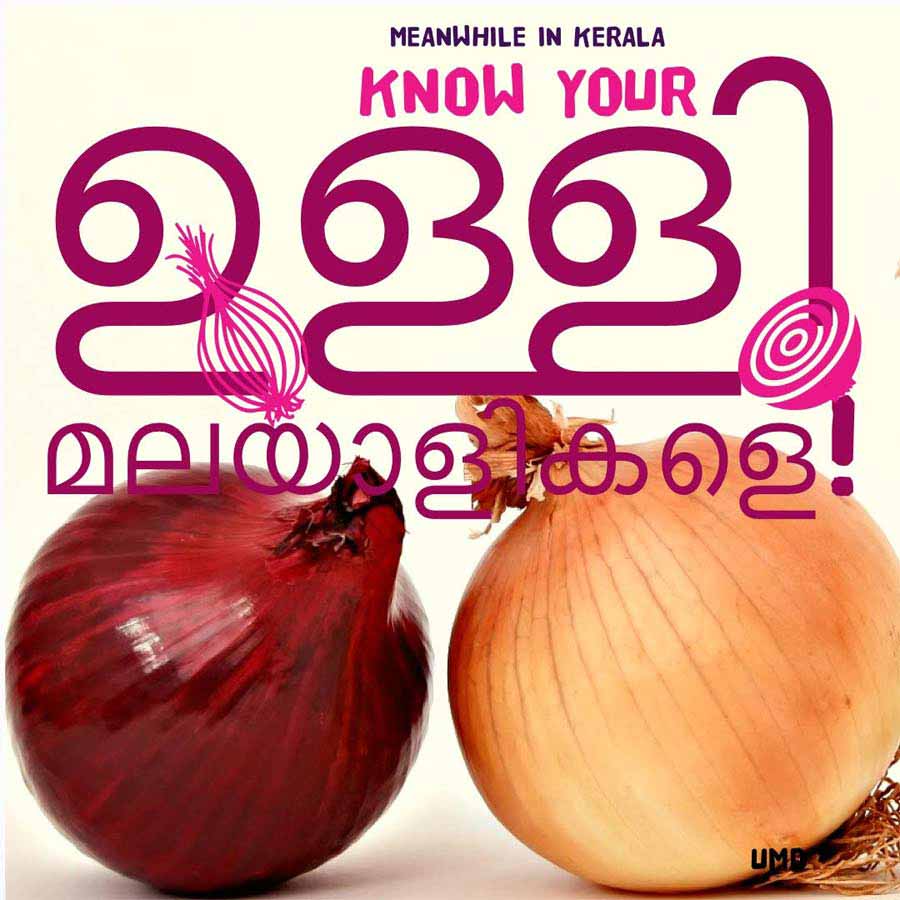