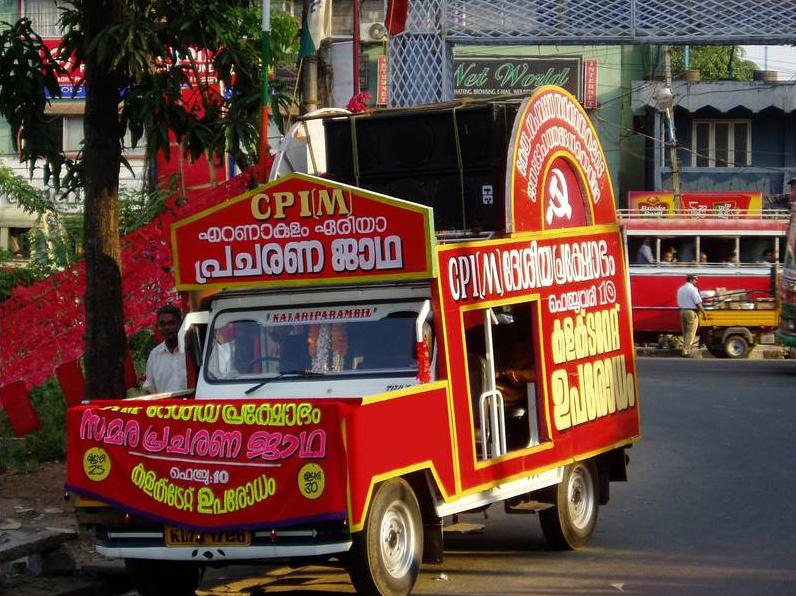 Varghese K George’s article in The Hindu titled, “Red fades to saffron in Kerala” dated 29 August 2015 is well written and sheds light on the turmoil facing the CPI(M) and LDF in Kerala.

The BJP’s rise is caste based. The LDF is not able to hold on to their traditional vote base of certain castes. These are being influenced by Sangh based caste organisations and those openly leaning towards the BJP, like the SNDP.

The BJP will not be able to come to power in Kerala, the UDF and the LDF still hold huge blocks of vote. Neither of them will align with the BJP for a coalition government. Other than the CPI, Muslim League, Kerala Congress M, no other party has more than five seats in the assembly.

BJP’s biggest achievement would be in spoiling LDF’s chances of coming to power. Oommen Chandy would be the biggest gainer, as this would enable him to break the cycle of the two fronts rotation in power. If this trend continues, we not see the LDF coming to power for the next 20 years in Kerala. There is a large section of Kerala population (as in other places around the world), who would vote for a candidate or party with much higher chances of winning.

What can the LDF do?

The (so called) lower castes are not the ones who are abandoning the LDF, the young too are losing hope as there is nothing new from the party. It’s ideology is outdated and there is no firm policy. It needs to reinvent itself and come up with fresh ideas and younger leadership. This is unlikely to happen.

Though these changes have been under way for more than a decade, the 2014 elections were the first demonstration of the electoral implications of these changes, when the BJP gained seven lakh more votes, roughly the margin that separates the winner from the loser, as the LDF and the UDF rotate power in the State. Expecting to benefit from the growth of the BJP at the cost of the Left in the 2016 Assembly elections, the Congress has taken a benign view.

What can spoil Oommen Chandy’s party?

There are several factors that can destroy Oommen Chandy’s prospects:

A future without the Left might be unimaginable in Kerala but the days of seeing a Communist leader being sworn in as Chief Minister of Kerala seems to be, sadly, over. The biggest gainer would be Oommen Chandy and the UDF, who might by default rule Kerala for a few decades without any serious opposition. And that is not a good thing. 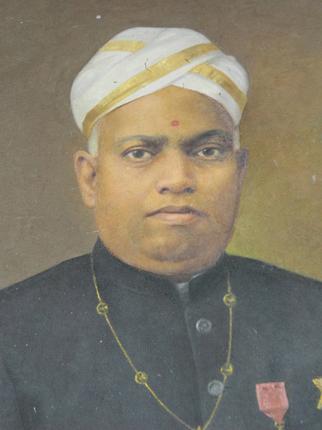 Remembering Ulloor Parameswara Iyer, the Man Who Immortalised Love in His Poems