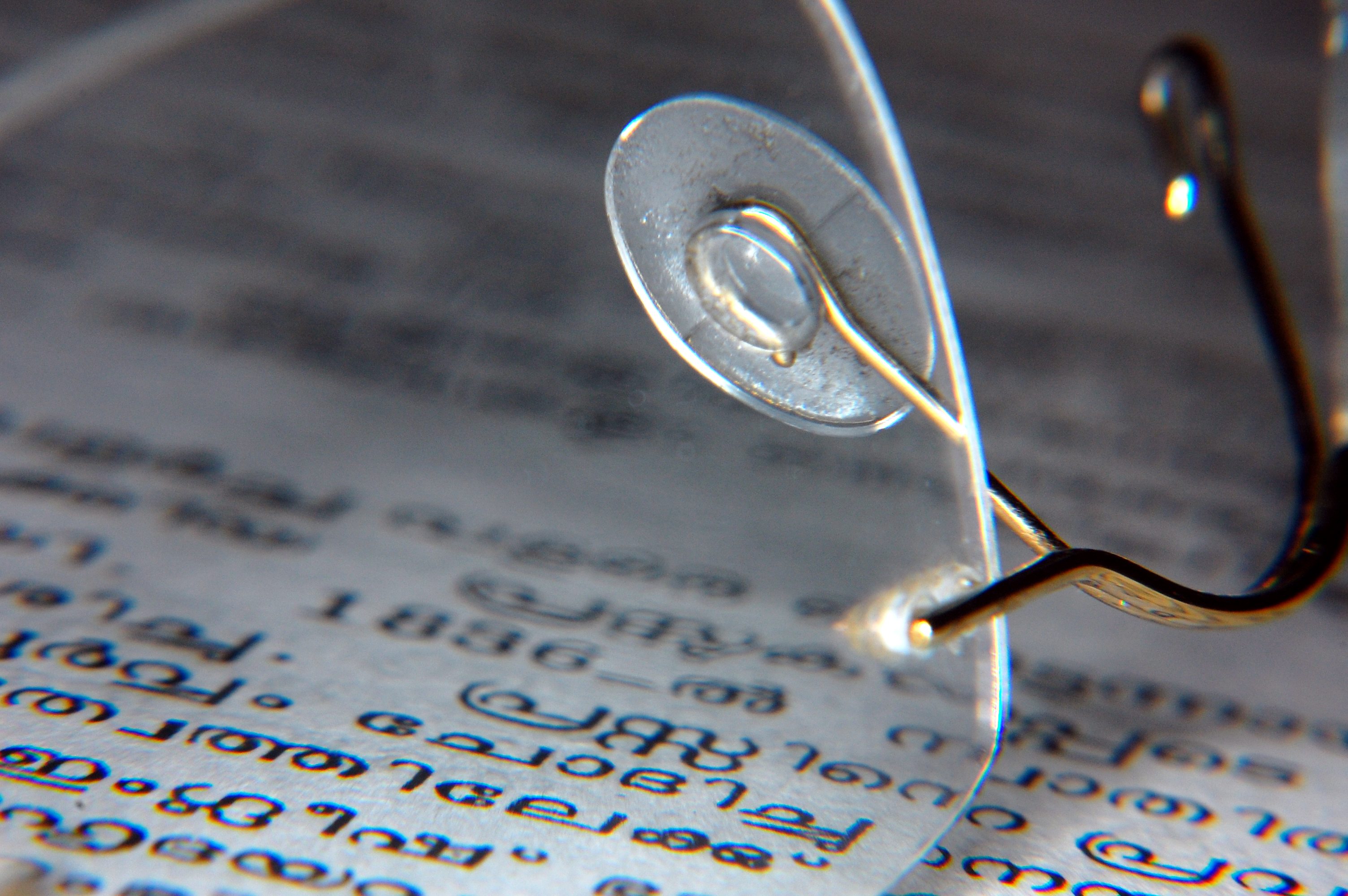 Serving breaking news, sipping aromatic coffee and engaging in animated discussions, the English men flocked to coffee houses in England setting the stage for the coffee house culture in the 17th and 18th centuries.

Unlike the city based coffee house culture, Kerala boasts of a country side Tea shop culture which thrived mostly under the palm thatched roofs set near the dusty muddy roads. Ordering ‘strong’ tea, they would keenly read the news paper or listen to the morning news bulletin in the radio.

Each sip of ‘strong’ tea empowered them to bring up stronger views in the discussions and debates on the ‘broken’ news delivered to them.  Fortunately, the fast paced urbanisation has not rung death bells to tea shop culture in Kerala. But some recent developments in the way print and visual media functions have resulted in considerable bringing down the lively discussions on news delivered by radio, newspapers and television.

The modern Malayalee sits silently glued to their smart phones engaging in online discussions while sipping the same old ‘strong’ tea with FM radio jockeys entertaining them with fast numbers and silly jokes.

Thus people find better use for the most circulated and printed dailies as wrappers for snacks in tea shops and HD news channels waits in vain for their allotted numbers to be pressed in the remote.  Who pressed the mute button to the animated and meaningful chatter in Tea Shops and enhanced the pace of migration to social media?

Silence of the Mainstream Media

The hundred percent literate Malayalees once used to be proud of the mainstream media in the state, which upheld ethics of journalism to a greater extend, voiced the concerns of the people, initiated meaningful discussions and was the harbinger of change.  As Media houses mushroomed across Kerala with the publicly proclaimed motive of standing for the people and privately nourished desire for profit and vested interests, the ideals and ethics became a thing of the past.

Allegiance to the people was replaced by servitude to the advertisers and stake holders in the organisation.  This has resulted in selective publication and broadcast of news, where spicy, emotional and baseless speculations are given prominence for the sake of TRP and any issue which has even remote connection with the advertiser conveniently goes unreported.

But most of the issues silenced by the mainstream media have been proclaimed from the roof tops by the social media with enthusiasm, responsibility and persistence to take it up to a logical conclusion. Social media in comparison to mainstream media has smaller pit falls compared to the huge craters being created by corporates who dictate what people should read and watch.

The publication of a news item and its removal or rebuttal by the media once faced by truth or when pressurised by advertisers is not a strange phenomenon in Indian media.

But the mainstream media in Kerala has gone a step ahead and maintain a collective silence as if nothing has happened, even while regularly posting updates in social media and enjoy grilling individuals of their choice during the news hour discussions.

This newly employed strategy to please their advertising masters is not a one-off incident.  Turning a blind eye towards the social media backlash and campaigns, the silence of the mainstream media has become a regular feature.

The political and religious leanings of the Kerala mainstream media and the interpretation of news to please their readers are a well known and accepted secret.

But the trend of most main stream media coming together to protect the advertisers by ignoring anything that hampers the corporate prospects sends disturbing signals to the readers, viewers and the society at large.

Seema’s Now, Who Next?

The unbridled functioning of mainstream media in Kerala and the liberty they take to black out certain incidents is in the spotlight yet again with the strike at Seemas Wedding Centre Alappuzha.

The advertisements of Seema’s wedding collections are regularly featured in Kerala media and the media thankfully gave the strike by workers a miss. The allegation by workers of inhuman conditions, low pay and unreasonable rules and fines fell into the deaf ears of mainstream media.

It needed the might of social media to stand up for the rights of workers, which consequently was taken up Communist Party of India.

Flipping back, one can many such incidents tumbling out from the cupboards like the “Sitting Strike” by a group of women employees in Kalyan Sarees, Thrissur, the death of Rojy Roy, a nursing student at Kerala Institute of Medical Sciences (KIMS), the allegations made by V.S. Achuthanandan against Chemmanur Group jewelers, Gail Tredwell’s  book on Mata Amrtanandamay, the list goes on but this trend must not be allowed to go on.

According to writer Paul Zachariah, “The silence of the media, a pillar of democracy that the people have believed in for ages, is deadlier than right-wing, left-wing and religious fascism.”

Bringing Media Back on Track!

No institution, government or non-governmental would be powerful enough to engage in a direct encounter to break the unholy corporate media nexus.  It is up to the people to use the medium at their disposal, namely the social media to unravel the wrong doings, publish the faithful account of reality and stand up for the cause.

According to noted journalist, Mr Sainath, “People should take their role as citizens of a democracy very seriously and fight monopoly because the root of the problem is control of information and communication by a handful of people.

As journalists, we should practise guerrilla journalism.” People’s journalism should be powerful enough to force main stream media to bring back their journalistic ethics back on track.

Photograph by by Challiyil Eswaramangalath Vipin from Chalakudy, India (My glass.) [CC BY-SA 2.0], via Wikimedia Commons 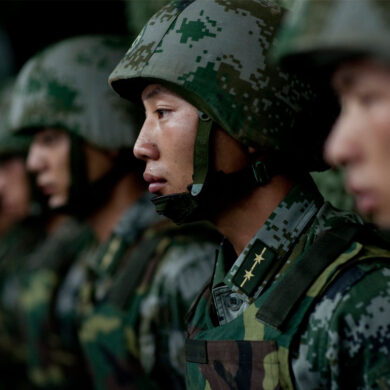