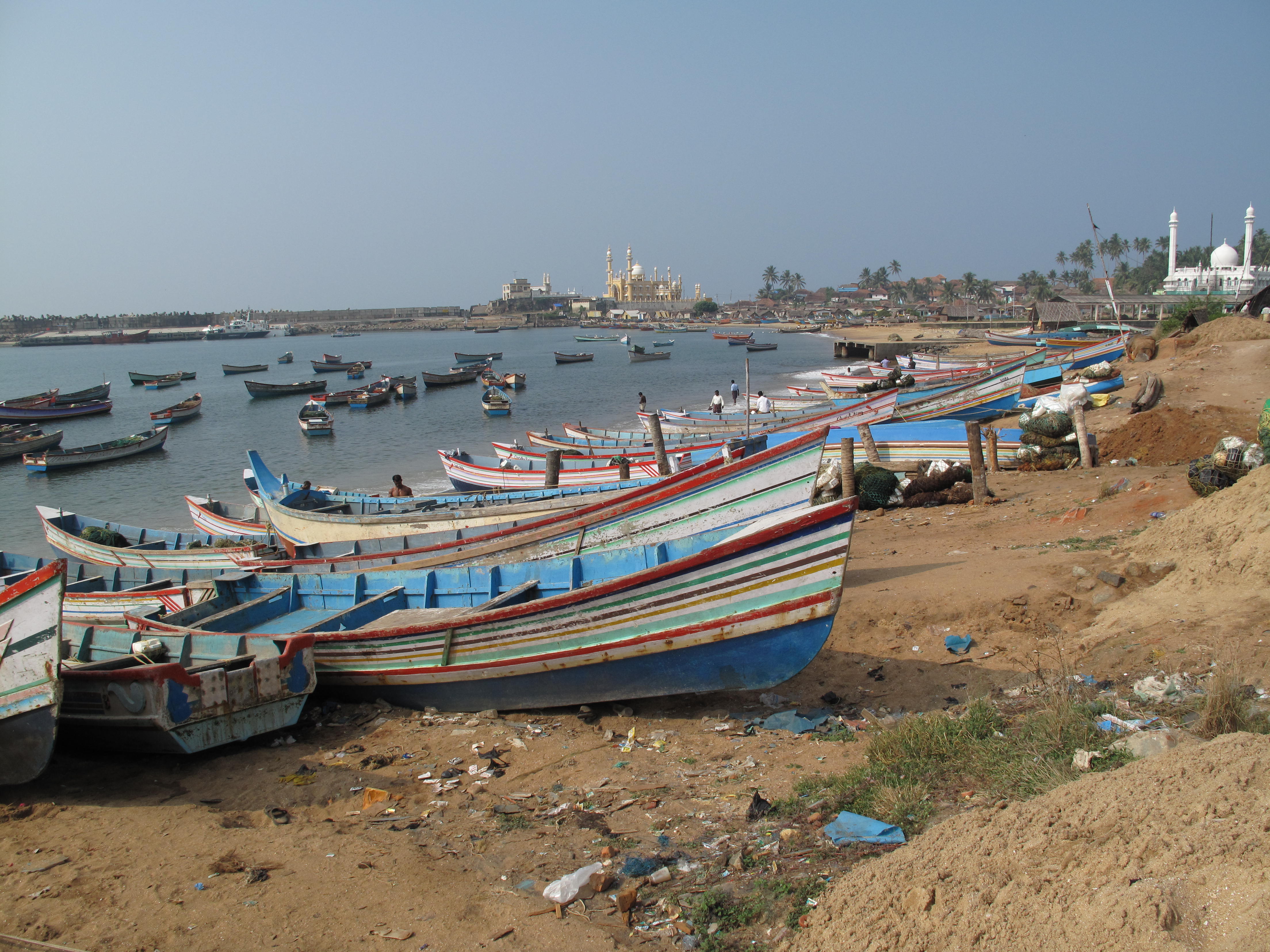 For those in government, politics, especially as we get closer to an election, is more about making grand announcements and foundation stone laying. Long term development goals, environmental impact, economic viability seems to least of their concern.

The hysteria created about Vizhinjam is drumming out almost all sane arguments made against it. It has become, like the High Court Bench demand, an emotional issue for the people of Thiruvanathapuram. When emotions are involved, facts fade and die.

Sudarshan Rodriguez, a senior programme coordinator, Tata Institute of Social Sciences, Mumbai wrote in the Hindustan Times on September 15, 2014, “This PPP is a colossal waste of resources” listing out the reasons why this port makes no sense.

The project, however, lacks any economic justification because of several reasons. First, there is a similar port — the Cochin International Container Transhipment Terminal (ICTT) — in Cochin (176 nautical miles away); and, second, Vizhinjam is only 11 nautical miles closer than the Cochin ICTT from the International Shipping Routes. Third, the Cochin ICTT, which was also a PPP project and built in 2011 at a cost of more than Rs 3,000 crore, was India’s first-of-its-kind terminal and it was supposed to wean away container transhipment traffic bound for Colombo port. And now, surprisingly, Vizhinjam port is also being built for the same reason even though the Cochin ICTT has not reached its target and is utilising only 35% of its capacity of one million TEUs per annum.

On July 4, the ministry of shipping questioned Vizhinjam’s viability because while the Cochin ICTT is offering an 85% discount on the ceiling tariff, the former is offering only a 35% discount. In the same meeting, the ministry of shipping pointed that the project will also impact the revenue earning potential of the Cochin ICTT. Vizhinjam port’s market potential has also been studied in great detail by renowned international consultants and they have concluded that the route via Colombo port is the cheapest option.

Some experts believe that with the current policy and planning trend, from a commercial point of view, competition and markets will stabilise the market and some ports will die out and some could be merged. However, this does not make any sense because these ‘dead’ ports will leave permanent and irreversible negative social and environmental impacts. Their decommissioning and mitigation are costly and sometimes they cost as much the capital investment that was made for building these dead ports.

Instead of investing money in Vizhinjam, the government should invest in dredging in Cochin and improve the efficiency of Cochin port. Having said this, I must emphasise that the government needs to review and audit the financing, operation and management of the Cochin ICTT as there have been reports of the private partner in the PPP not investing enough of its share.

It might be easy to dismiss this as one person’s opinion but in November 2013, a report submitted by Deloitte Touche Tohmatsu India, commissioned by the Vizhinjam International Seaport itself to study the project, concluded that the port project is “not financially very attractive“. It had analysed the costs and benefits of the project in detail and estimated its rate of return.

The report submitted in May, which is in possession of the TOI, has put the total expenditure of the Vizhinjam port project – including all its three phases – at Rs 14,283 crore. “The project will not be able to generate enough cash inflows to recover this investment and earn a profit,” it says. “The financial internal rate of return for the project turns out to be 2.54% and the financial net present value is at a negative Rs 5,751 crore.”

The clearest sign that we are rushing into building a gigantic white elephant with tax resources is that the business interest in this project has be close to zero. The tender had to re-tendered several times in the past 25 years and finally we have just one company bidding for this. The government will provide Rs. 800 crores of Gap Funding to get the project going. Two days ago, the World Bank decided to probe IFC’s role in clearing Vizhinjam port project despite environment concerns.

Anyone with an iota of business DNA in their system will wonder why are we chest thumping for this port when there is no one who thinks there is money to be made? In Spain recently a group of British and Asian investors bought the €1bn Don Quixote airport for just £7,000. The airport, now known as Ciudad Real is one of the several ghost airports built during Spain’s construction boom that has been abandoned.

How long before see this happening at Vizhinjam?

Sure, you can view the opinion expressed here as anti-development and pessimism (the kind that has always held Kerala back), I can’t argue with that, this project will go ahead regardless of any opposition because we are blinded by pride and desperation to show some development. Some news reports say the port will start functioning in 2019, let’s wait and see.

I hope this article is proven wrong but I don’t think it will be. Bookmark this page of 2020 reading. If I am round at that time, let’s compare notes.

Photograph by By Luidger (Own work) [GFDL or CC BY 3.0], via Wikimedia Commons 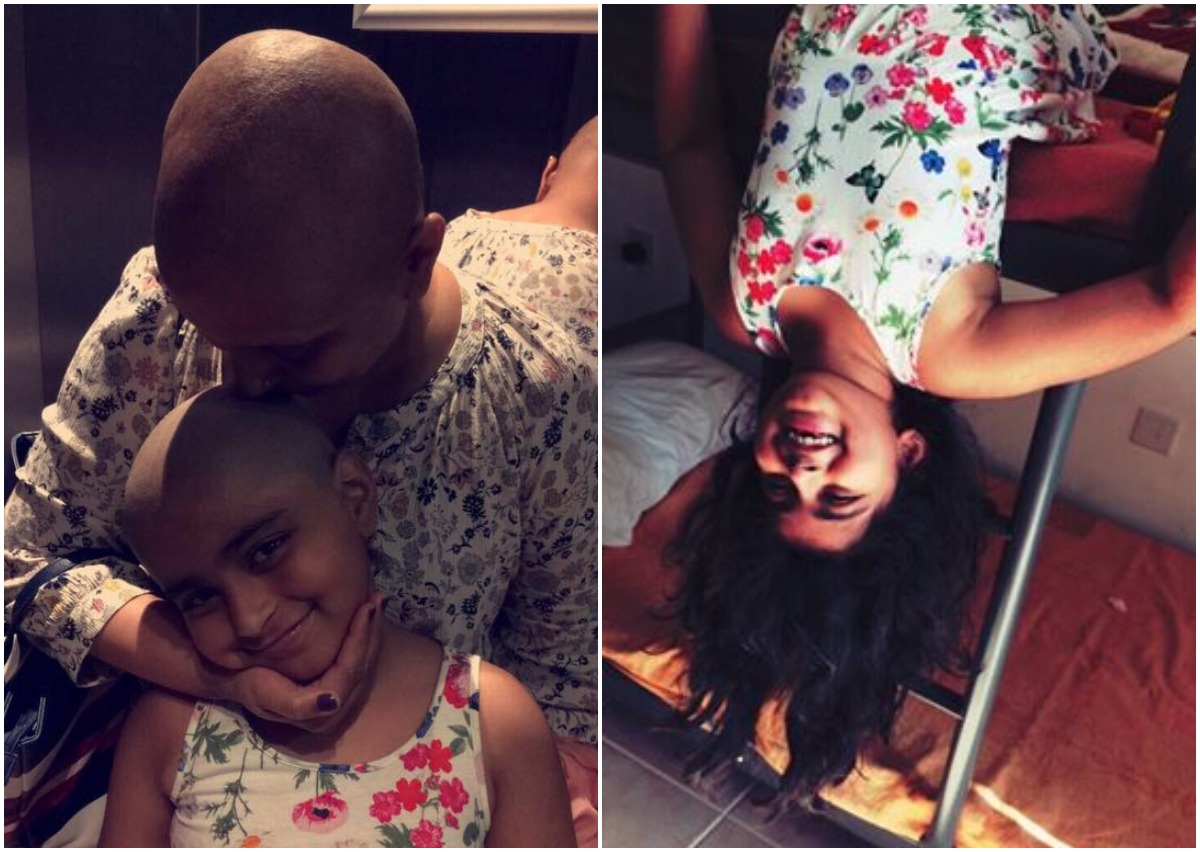 Elizabeth Mathew and her Battles with the C Cells