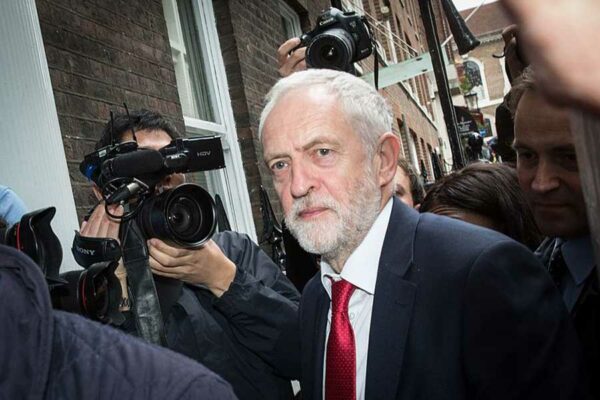 Is BJP meddling in UK elections?

In this year’s election in UK, to be held on December 12, Overseas Friends of BJP UK, a support group of India’s ruling Bharatiya Janata Party, has been moving around and cautioning Indians not to vote for Labour party candidates. British Hindus are being targeted by WhatsApp groups urging them to vote against Labour in the general election, accusing the party of being “anti-India” and “anti-Hindu”.

The messages have also included videos by rightist and anti-Muslim activists. They are attempting to ethnically and communally divide British Indians by playing up issues between British Pakistanis and Indians, as well as different religious groups. One message said:

“The Labour party is now the mouth-piece of the Pakistani government. It is anti-India, anti-Hindu and anti-Narendra Modi. So if there are any Indians who are still voting for Labour, or are still members of the Labour party–then respectfully I say, they are traitors to their ancestral land, to their family and friends in India and to their cultural heritage.” 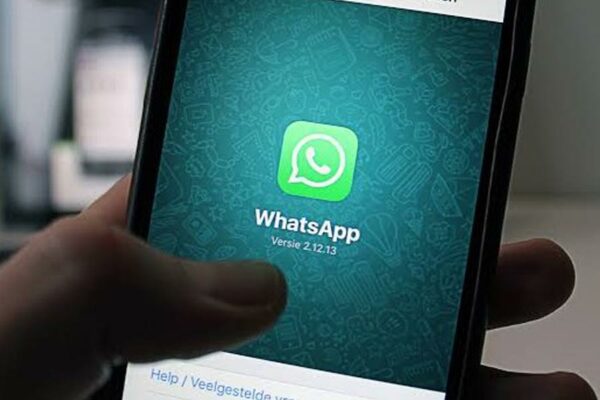 Law and IT minister Ravi Shankar Prasad reprimanding WhatsApp for criminal breach of the privacy of Indians is like the devil swearing by god.

“Government of India is concerned at the breach of the privacy of citizens of India on the messaging platform WhatsApp. We have asked WhatsApp to explain the kind of breach and what it is doing to safeguard the privacy of millions of Indian citizens,” the minister tweeted.

Ravi Shankar Prasad seems to be least inhibited by the reports that some of the snooping may have been initiated at the behest of the government through the proprietary Pegasus tool, provided by the Israeli spyware firm NSO.