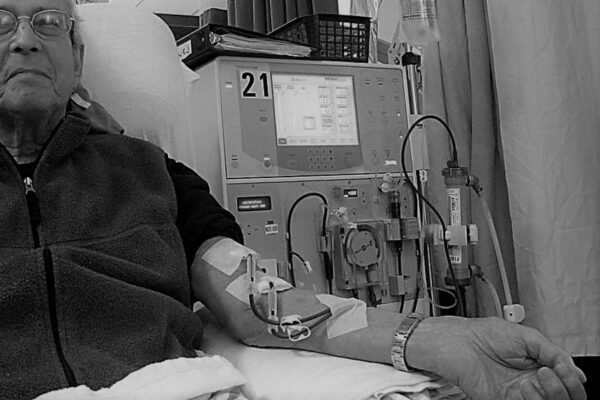 People with terminal illness are often financially stressed too

Often families have to make tough decisions while a dear one is undergoing treatment for a terminal illness. And most often the crucial factor governing the decision for enhanced treatment could be a financial one. Unable to cough up more money the families sometimes give up on their dear ones. Medical personnel, hospital managements and the government need to put their heads together to promulgate measures that would make life less cumbersome for families of patients who are improving with treatment but lack the financial clout to take the treatment to its entirety. Government and societal support system may help them in their hour of need.

As a doctor working in the ICU tending to patients who’ve undergone surgery, I was caught between the devil and the deep sea recently. I was involved in the treatment of a 51-year old lady who had received treatment in various hospitals for pancreatic cancer, for which her family had already spent a fortune. She had come to us for surgical rectification of a complication that had arisen as fallout of an operation she had undergone earlier. Not in the best of health, having been in and out of hospitals for quite some time, she was not in an ideal physical condition to undergo another major surgery, which was however imperative. After surgery she suffered a setback on the form of heart failure, which almost placed her at death’s door. Prompt intervention including ventilation saw her improving over subsequent days, much to her treating doctors’ gratification.

Just as we thought that she was turning the corner, her husband demanded that all treatment be withheld. He claimed to have ‘exhausted all resources treating his wife for years’. Though it was a tough decision, which he was guilty about, he had no option but to give up on his wife for want of resources to continue with the treatment.