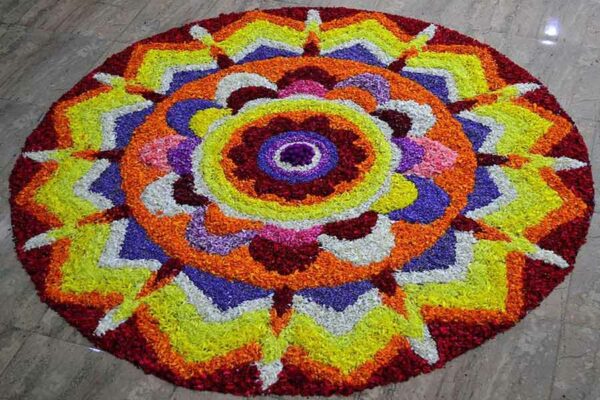 Recollections of Onams Past: A Dalit Perspective

During my childhood, Onam festivities consisted of a three-day holiday from my Kendriya Vidyalaya School which followed the central government holiday regulations rather than the Kerala calendar. I envied my cousins who got a ten-day long vacation break starting on the eve of Onam.

The Onam celebrations meant a pookkalam (an arrangement of flowers) in school, and we students were allowed to don civil clothes on this day. But my English medium school was not culturally a fertile site for Onam celebrations since it lacked the sensibility of Kerala schools—it had a more cosmopolitan atmosphere. To make it worse, the payasam (sweet porridge) that was served was bought from a store and not freshly-prepared.

We dressed up on the day of thiruvonam as if we would be inspected by an imaginary guest—we wore our best outfits that were brand new or smelt like that. And we would feast on a grand vegetarian feast. The surfeit of payasams would make up for the absence of non-vegetarian food. 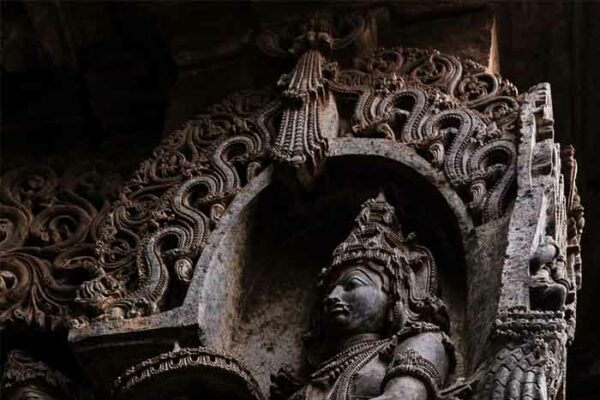 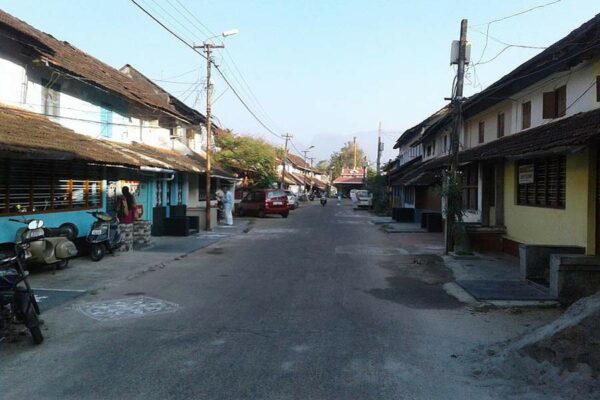 The Ezhava Uprising in Kalpathy

It has been several centuries since the Tamil Brahmins migrated from Thanjavur and surrounding areas to Kalpathy, on the outskirts of Palakkad town, in Kerala. Kalpathy has preserved its unique culture and heritage that is far removed from that of their neighbors’ outside the community. The row houses of the village, whose kitchens still prepare the traditional cuisine, retain its old world charm.

On a typical morning, the heady aroma of filter coffee accompanied by the chanting of Vedic hymns by Brahmins with scared ash on their foreheads, welcomes you to the village. Women wearing kanakambaram flowers on their head can be seen drawing the traditional kolams in the courtyards. The village has always attracted the curiosity of outsiders and the annual Radholsavam (car festival) at the local temple is a big draw. Tourists descend in hordes, especially from foreign locales, to experience the perfect blend of music, rituals and the pulling of the traditional chariots.

The village caught the headlines for all the wrong reasons when Justice V Chitambaresh of the Kerala High Court—at a Tamil Brahmin global meet at Kochi, where a large number of the participants were from Kalpathy—described Brahmins as ‘twice born’ with ‘all good qualities.’ The speech by a sitting judge denouncing caste-based reservation for socially backward communities brought on scathing criticism for its open exhortation for economic reservation, apart from placing Brahmins above all other castes and communities. J Chitambaresh, a native of Kalpathy, had brought the heritage village once again into focus with his controversial statement.