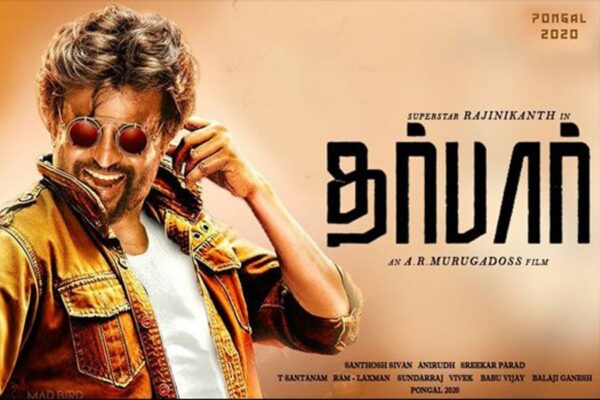 Darbar: A treat for Rajinikanth’s fans

“It will be an old-school Rajinikanth film,” said AR Murugadoss, in a recent interview to Film Companion. A self-confessed fan of the superstar, Murugadoss had wanted to first collaborate with his idol back in 2006 when he was riding the Ghajini wave. However, despite the occasional conversations between the two, it took more than a decade for the project to materialize.

Aadithya Arunasalam (Rajinikanth), a Commissioner of Police in Mumbai is a ruthless no-nonsense guy, who is mentally unstable and all the time plotting revenge on an unknown enemy. As a result, we get to see Aadithya randomly finishing off gangsters at will, leaving the criminal world in shock. We are then treated to a flashback in Delhi where Aadithya is living merrily with his daughter Valli (Nivetha Thomas) and their sidekick Kaushik (Yogi Babu). He gets an emergency transfer to Mumbai to handle a sensitive case.

When he isn’t chasing goons, Aadithya spends his time with his dutiful daughter and the duo share an endearing bond. Valli is adamant that she won’t marry until Aadithya remarries and this is when Lily (Nayanthara) enters the scene by coincidence and a romance blooms, even as Aadithya gets entangled in a peculiar case. Little does he know that this investigation will eventually shake up his life—a typical revenge drama ensues as Aadithya unleashes his anger on the opponent. 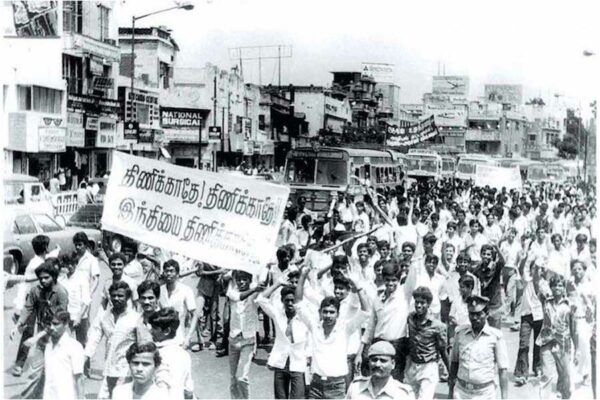