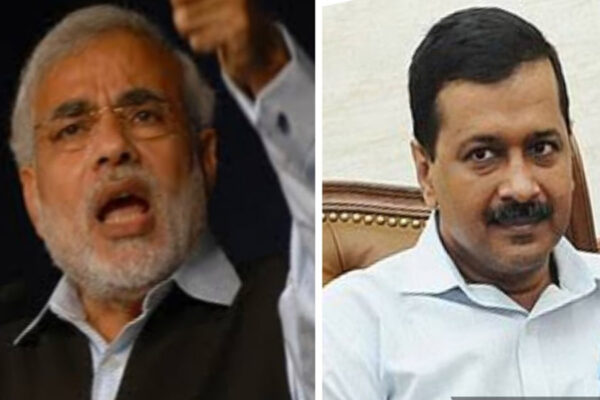 In the early part of his political career, Arvind Kejriwal conjured up visions of a national role for himself, perhaps similar to what Narendra Modi has been doing. At least, this is what his actions suggested. He launched a relentless attack on Modi, in and out of context, but always ended up as the big loser, earning derision and ridicule.

Arvind Kejriwal and Narendra Modi are, of course, two different personas altogether. Modi is charismatic and wields the power to move the masses with his one word or a single gesture. Kejriwal at his best is a clumsy politician, who can’t impress even in a one-to-one conversation. That much for a comparison.

But thanks to a few election debacles, Kejriwal learnt his lessons, particularly the grammar of modern day politics. In recent times, Modi bashing ceased to be his favourite pastime and he carefully avoided personal attack against the Prime Minister. In fact, the man who has always been an unlikely politician has of late preferred to keep mum even when he was widely expected to express himself. Kejriwal refused to speak even on such vital issues as the scrapping of Article 370, CAA-NRC and even the Supreme Court verdict in the Ayodhya case, all powering BJP’s ideological ballasts. The approach seems to have helped his as well as his party’s cause in no small measure.