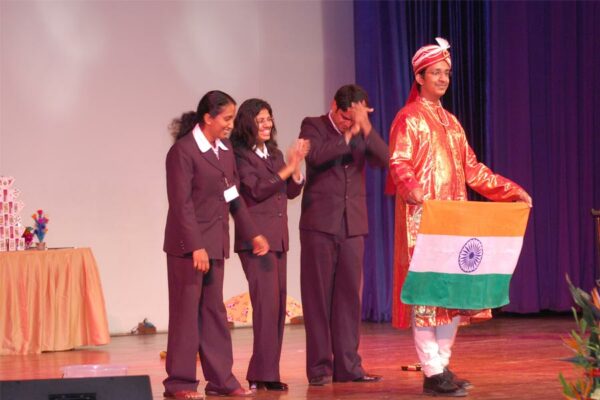 Magician Philip, that’s his stage name, uses magic as a medium to convey his messages to society. He takes his magic very seriously even while being a fulltime programmer. We were curious enough to ask him a few questions.

When I was 12 years old, I happened to attend the show of the famous magician Samraj. I got so inspired and forced my parents to buy a book of magic tricks that was sold at the counter. Very soon, I performed my first magic show at a school function which turned out to be runaway success and I became a star overnight. My magic performances became quite popular in my small town and I started getting opportunities at schools, clubs and parties.