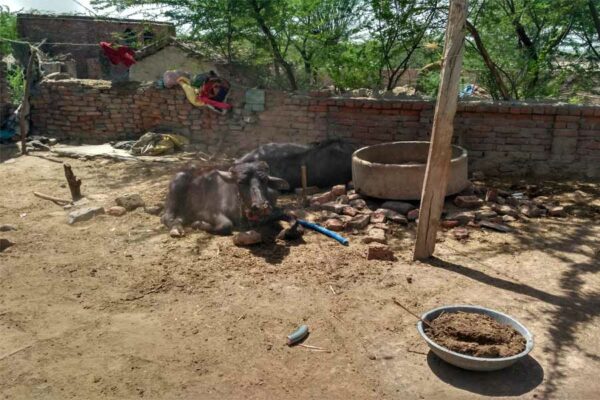 The Lynching Hour: When Hell itself Breathes Out

Shirley Jackson’s The Lottery, first published by The New Yorker on June 26, 1948 describes almost clinically the dehumanized mob behavior while a lynching happens. Though I read the short story decades ago, the horror of it has been tattooed permanently somewhere on my mind, so much so that every time I view a video of an honorable mob of gau rakshaks lynching someone for eating beef or smuggling cows—a few seconds into it—my mind veers to that short story. It’s perhaps my way of trying to comprehend the beast.

Set in an all-white, small town North America, the story unfolds around an annual event called the lottery which happens in the village square on June 27. The children come first, their pockets bulging with stones and they collect more into a heap. The men and women follow, adding up to around 300 of them.

It’s quite a democratic process, the rules are read out and everyone takes a fair chance. “There was a great deal of fussing to be done before Mr. Summers declared the lottery open. There were the lists to make up–of heads of families, heads of households in each family, members of each household in each family. There was the proper swearing-in of Mr. Summers by the postmaster, as the official of the lottery.” 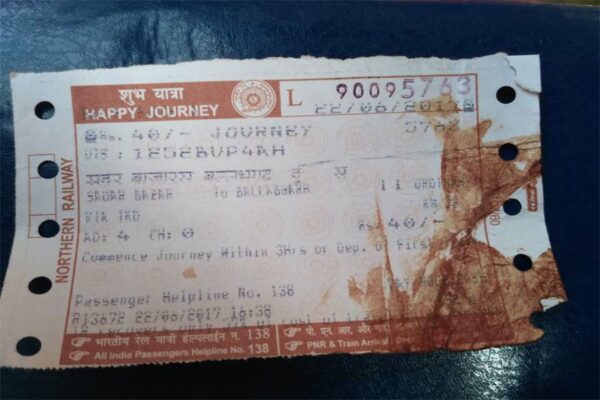 In recent years, there has been an alarming spike in mob lynching incidents across the country. Most of the violence is directed against minority communities, creating a sense of insecurity and fear among them. In the backdrop of violence, hatred and bigotry, do we need to revisit our laws? Is there a need for a cohesive, clearly-defined law against lynching?

Cow vigilante violence involving mob attacks in the name of protecting cows targeting has risen since 2014. Most states in India have banned cattle slaughter. Taking the law into their own hands, these cow vigilante groups, claiming to protect cattle, have been responsible for several lynching deaths. Acts like former Union Minister of State Jayant Sinha’s garlanding of the Ramgarh lynching case accused seems to have emboldened and encouraged them.

According to a Human Rights Watch report, more than 100 cow vigilante attacks occurred in India in the last three years; “44 Indians, 36 of them Muslims, were killed and 280 injured” in these attacks, adds the report.