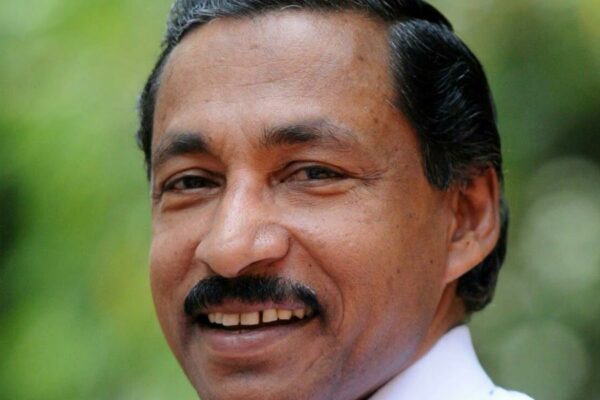 CPI (M) scores a self goal in Malabar

The CPI (M) Kozhikode District Secretary, P Mohanan, loves to be in the limelight. And he has been in the limelight more than once—on both occasions, for the wrong reasons. The first time he was an accused in the T P Chandrasekharan murder case, a sensational political murder when a group of assassins belonging to the CPI (M) hacked to death the rebel leader seven years ago, on May 4, 2012. Mohanan was acquitted, but his reputation precedes him, and he was subsequently rewarded by being appointed the district secretary of the party in Kozhikode—despite opposition from a powerful section within the party.

As the leader of one of the most powerful political parties in Malabar, his performance has been lacklustre. Compared to the earlier occupants of the post, he was a political lightweight who was catapulted to the job mainly because he was on the winning side in the days of the severe internal rivalries in the party.

Mohanan comes from the hill regions of Nadapuram-Kuttiadi, a CPI (M) stronghold from the early sixties when the areas witnessed massive agitations and violent clashes between the agricultural labourers who belonged to the Kerala State Karshaka Thozhilali Union (KSKTU) under the firebrand leader A Kanaran and the local landlords who had substantial land holdings with coconut and arecanut plantations who maintained vigilante squads to handle labour disputes. The labourers were mainly from the lower caste Thiyyas while most landlords were Muslims who had also had stakes in businesses in Gulf countries like UAE, Qatar, and Bahrain etc. The clashes between the two groups often took a communal colour.