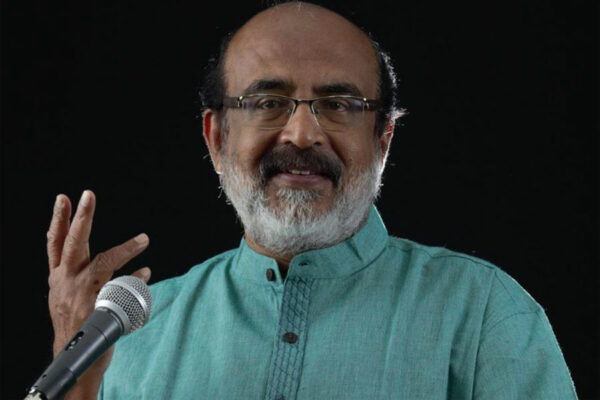 Is the ‘Kerala Model’ Sustainable?

Kerala is perilously perched on a financial volcano that is ready to erupt any time. Finance minister T M Thomas Issac misses no opportunity to talk about the impending financial anarchy and blames it on the Centre ad nauseam. It may be politically expedient to do so, but the unfortunate reality is that the state has been following an unsustainable model of economic development.

With virtually no industrial and manufacturing base, there is no wealth creation in the state and as such, the government has only limited means to earn revenue. The revenue collection has remained static at 10 percent or below, but the expenditure has been mounting at 16 percent, which means that the collection has plummeted despite the steady growth in spending.

This has, however, not stopped the government from its prodigal ways of spending, for which it has to borrow from all kinds of sources, often at prohibitively high rates. With each borrowing, the public debt is ballooning and the per capita debt is already unduly high. The public debt is estimated to have nearly doubled from Rs 78,673.24 crore to Rs 1,50,000 crore in the five years from 2011 to 2016. This has further spiralled under the present government as it has gone on a borrowing spree.