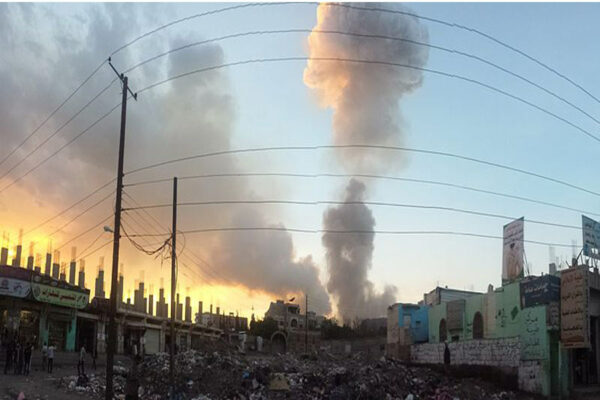 The fallout from the September attack on Saudi Arabia’s Aramco oil facilities is continuing to reverberate throughout the Middle East, sidelining old enmities—sometimes for new ones—and re-drawing traditional alliances. While Turkey’s recent invasion of northern Syria is grabbing the headlines, the bigger story may be that major regional players are contemplating some historic re-alignments.

After years of bitter rivalry, the Saudis and the Iranians are considering how they can dial down their mutual animosity. The formerly powerful Gulf Cooperation Council (GCC) of Persian Gulf monarchs is atomizing because Saudi Arabia is losing its grip. And Washington’s former domination of the region appears to be in decline.

Some of these developments are long-standing, pre-dating the cruise missile and drone assault that knocked out 50 per cent of Saudi Arabia’s oil production. But the double shock—Turkey’s lunge into Syria and the September missile attack—is accelerating these changes. 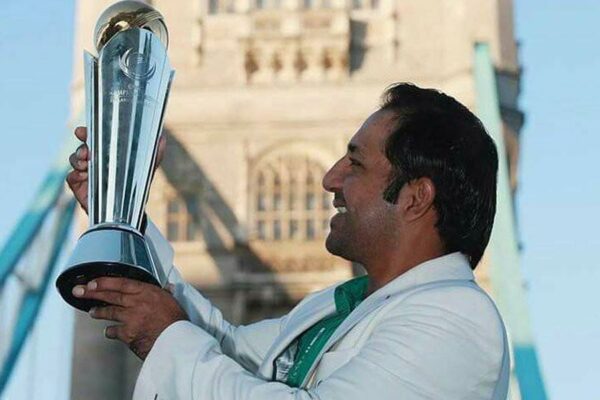 In the 1990s, Pakistan’s cricket captaincy was a revolving door. After Imran Khan lifted the 1992 World Cup and his subsequent retirement, Javed Miandad, Wasim Akram, Salim Malik, Rameez Raja, Waqar Younis, Saeed Anwar, Aamir Sohail, Rashid Latif and Moin Khan got a shot at captaincy, before Inzamam ul Haq got a fairly long run in the 2000s. In fact, the only senior player of that generation to have missed out on captaincy was Ijaz Ahmed.

Post Inzamam, Younis Khan and the talismanic Misbah ul Haq too held the job for fairly long and successful terms—although the likes of Mohammad Yousuf, Shoaib Malik, Salman Butt, Shahid Afridi, Mohammad Hafeez and Azhar Ali have all captained Pakistan in one format or the other in the last decade.

The success of Sarfraz Ahmed in the shortest format (T20Is) prompted Pakistan to appoint him to lead the Test and One Day International (ODI) sides as well, replacing Azhar Ali, who was not able to replicate his success in the List A format in ODIs for Pakistan. And Sarfraz looked in command of the team and led Pakistan to thumping a win in the 2017 Champions Trophy in England, beating arch-rivals India in the final. He kept the job for a couple more years and was in charge the World Cup in 2019, but his batting tailed off in the interim.