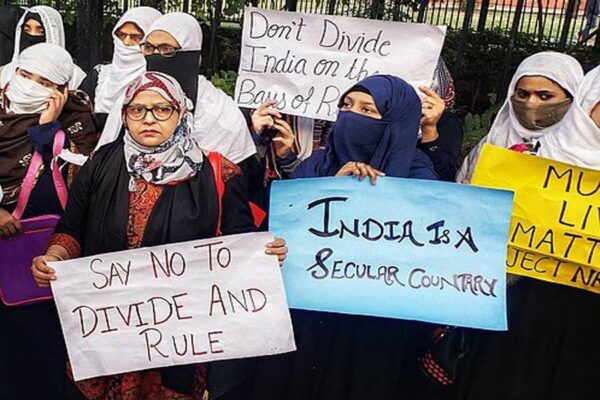 Citizenship Amendment Act is a fraud on the Constitution

After a charged debate, the Constituent Assembly of India settled for a “jus soli” approach to citizenship. The first Home Minister of the Republic and a key contributor to the debates in the Constituent Assembly, Sardar Vallabhbhai Patel, while arguing for a broad based, non-discriminatory criterion for citizenship, said “There are two ideas about nationality in the modern world, one is broad-based nationailty and the other is narrow nationality…It is not right for us to take a narrow view.” (CAD, 29th April 1947)

It should be kept in mind that even after being witness to the horrors of partition, the framers of our Constitution did not budge in favour of religion-based criteria. After the constitution was commenced and enacted, Patel again appreciated the framers for adopting an “enlightened modern civilised” approach for the Indian citizenship while stating the ethnicity-based citizenship as outdated. Sardar Patel and his colleagues from the Constituent Assembly, like Jawaharlal Nehru, BR Ambedkar, Maulana Azad among others crafted a framework for citizenship which could cater to diversity and historical experience of the subcontinent. Unfortunately, the duo from Gujarat who swear by the name of Sardar Patel is destroying the vision of the constitution towards creating this federal republic brick by brick.

Time and again, history has shown that religion cannot be the determinant of allegiance towards the nation. The principle of ‘Equality before Law’ irrespective of one’s religion, race, sexuality and gender is an absolute necessary precondition for the functioning of a just society. Making religion a criterion for offering citizenship and excluding one religion from it is an insult to the legacy of this country’s freedom struggle and the values it upheld, a fraud on our constitution and most importantly a nefarious attempt to institutionally otherise Muslims and plunge them into precarity and fear. 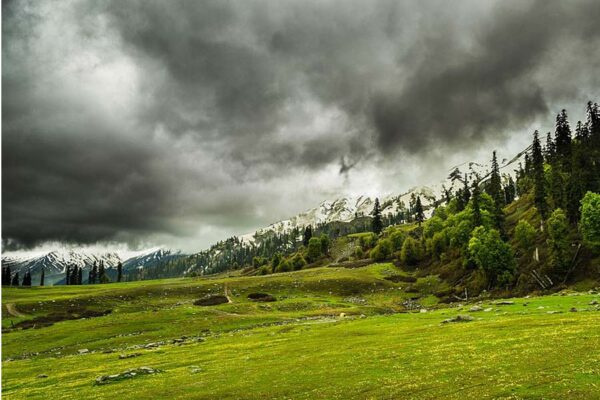 Anticipating BJP’s design for Kashmir, Mridu Rai writes about the events in the run up to the Abrogation of Article 370 in the book Majoritarian State which was published in early 2019. Stating that it is perilous for historians to turn soothsayers, she stops short of predicting that this is bound to happen. However, broadly hinting at it she concludes: “In national elections, J & K counts for very little: it sends up only six members to the Indian Parliament. However, by providing the powerful symbols of Islamic terror within the nation that the BJP alone can defeat, Kashmiris will continue to be useful in corralling many of the 540-odd members of the Lok Sabha.”

Kashmir is isolated through various discursive strategies to make it serve both as a dangerous exception threatening the Indian/Hindu body politic but also as a containable menace. A specialty of the Hindu Right—shared in different degrees by other parties—has been the construct of religious differences mapped onto the three sub-regional segments of the state. This becomes the basis for a three-way perspectival division of the state. In this view, Jammu is Hindu, Ladakh Buddhist and Kashmir Muslim.

The BJP has reinterpreted the outcome of the 2014 elections to confirm this understanding. Its majority win there made Hindu Jammu a reality—and ‘the backbone of the nation in the state’—and its routing in the Valley reinforced the paradigm that Kashmir is Muslim and anti-national. But the BJP won no seats in Ladakh either: the Congress won three out of four, an independent Shia candidate taking the last. Yet a supposedly Buddhist Ladakh—Hindutva claims Buddhists as ‘their own’ on the erroneous premise that their religion is merely an offshoot of Hinduism—is automatically assimilable in the rashtra.