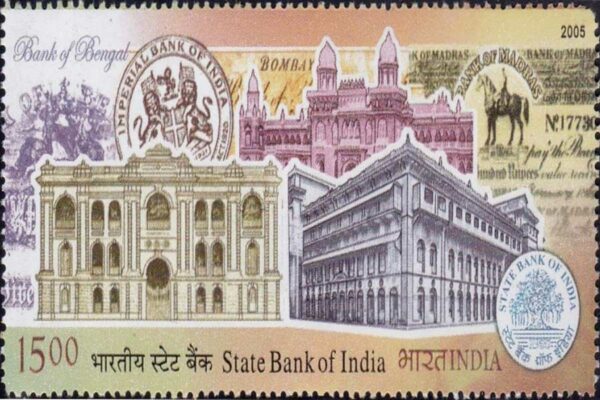 The Jury is still Out on Bank Mergers

A sound, robust and resilient financial system is a prerequisite for a modern economy. Weeks ago, the Modi government announced the mega merger of 10 Public Sector Banks (PSBs) into four, in a bid to consolidate and create stronger banking entities. Meanwhile, India’s growth rate has decelerated for five straight quarters to its weakest level since 2013, and the economy is crying out for reforms.

Reforms are an on-going process. This year marks the 50th anniversary of bank nationalisation, arguably the biggest structural reform introduced in the financial sector during the post-Independence period.

Evolution of banking in India 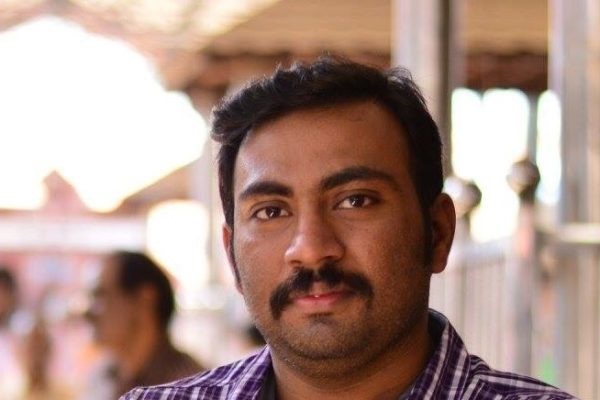 Man from Trivandrum Withdraws Rs. 22,000 from SBT ATM, Gets Double the Amount Instead

Many of us have heard of incidents where people who try to withdraw money from an ATM don’t receive the amount they want, despite the amount being debited from their account. In such cases, one has to take the trouble of informing the bank about this. The bank then fixes the ‘technical issue’ and the customer receives the desired amount.

Has anyone heard of a contrary situation, where the person receives double the amount he wanted to withdraw from an ATM? This is exactly what happened with Riju Krishnan, a Senior Support Engineer at Ernst & Young, Techno Park, Trivandrum. Riju, who tried to withdraw Rs. 22,000 from an State Bank of Travancore (SBT) ATM at Peroorkada in the city, received Rs. 42,000 instead.

The irony however is that his account did not have the amount he received.