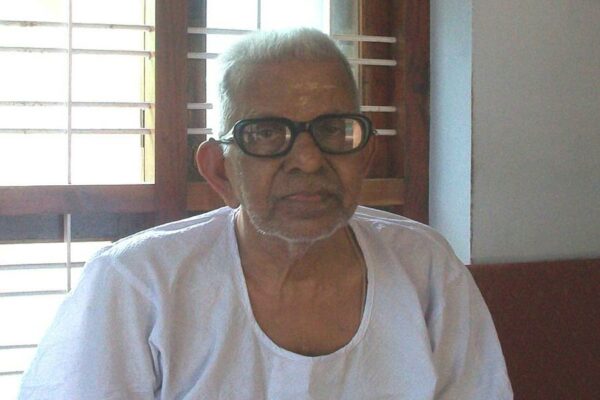 Sometime ago, Ramchandra Guha had raised a very pertinent question: where are the intellectuals of the right-wing? The answer, it seems, is blowing in the wind. The Malayalam poet Akkitham’s winning of the prestigious Jnanpith award instituted by the Jain family, has not come as a surprise.

Whether it be his sharing the dais with functionaries of right-wing outfits or espousal of their causes, Akkitham has never been apologetic about his political leanings. His choice is going to be a controversial one for sure, much like other recent awards of similar stature.

Akkitham’s sublime talent and erudition make him unique among the poets of his generation. It is often said of the English poet laureate William Wordsworth that 90 per cent of his poetical oeuvre comprised platitudes, compiled as part of his official duties as court poet. But the rest of his poems were of such a rare magnificence and skill that they have sealed his place for eternity. The same could, in fact, be said of Akkitham.